The Minions have already established a foothold in our theaters, raking in more than $100 million this weekend, and now they’re coming for our memes. Minions have been blowing up in the meme scene for months, and even the savvy souls plastering their little yellow forms across Tumblr, Twitter, and Imgur seem to find their appeal inexplicable — almost as if they’re not creating these memes consciously but are instead being compelled by some unknowable Lovecraftian force.

Whatever Minion fever is, it’s spreading across the web. British Vogue pretended to put Minions on its cover. BuzzFeed replaced Disney princesses with Minions, captioning each photo, “I’m so sorry.” Minion erotica has been popping up in surprisingly mainstream places.

Is this appreciation ironic? Sincere? A little bit of both? It’s hard to tell — you can read Minions memes simultaneously as a satirical commentary on overexposed pop-culture merchandising and a joyful embrace of their lab-grown adorableness. With their yellow skin and exaggerated facial features, Minions are essentially anthropomorphized emoji. They’re cute, they’re enthusiastic, they’re kind of gross, and they’re also struggling through life: In short, they’re exactly the way most online communities see themselves. Aside from that, they don’t really have individual personalities, which makes them the perfect canvas upon which to project whatever desires you want.

Let’s take a tour. (Meme authors credited where we could find them. If you made one of these, let us know!)

Meme carbon dating is imprecise, but most scientists agree that the earliest Minions memes to appear were generally antiauthoritarian, in the same manner of antiauthoritarianism that often pops up on your relatives’ Facebook pages: 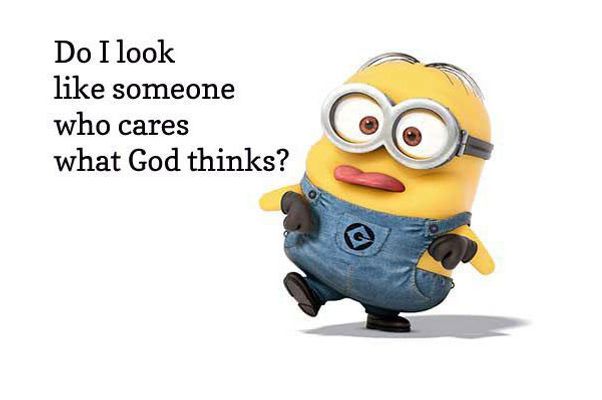 From there, things got weirder: 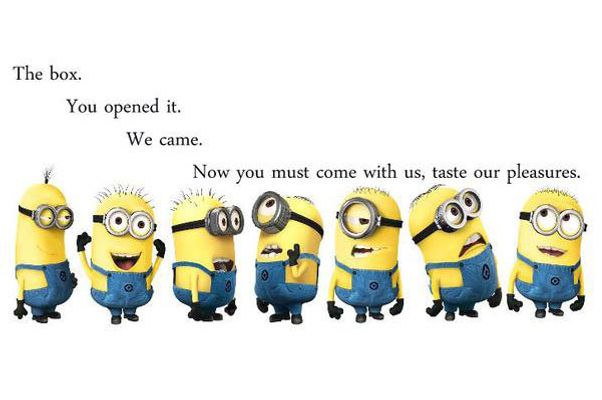 But once those popped up, it was only a matter of time before Minions started shilling for things like Communism: 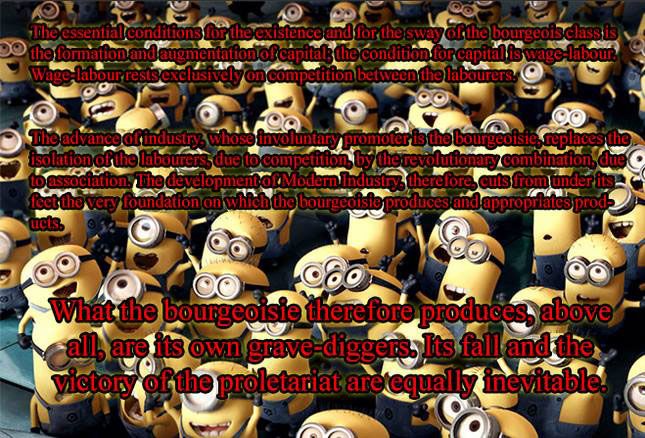 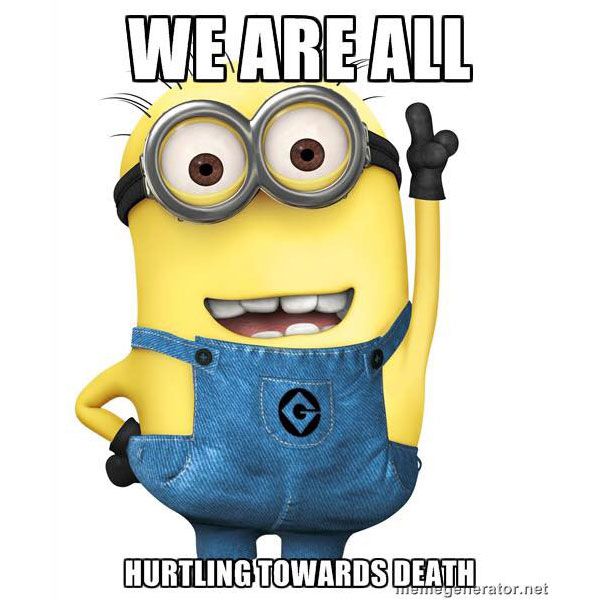 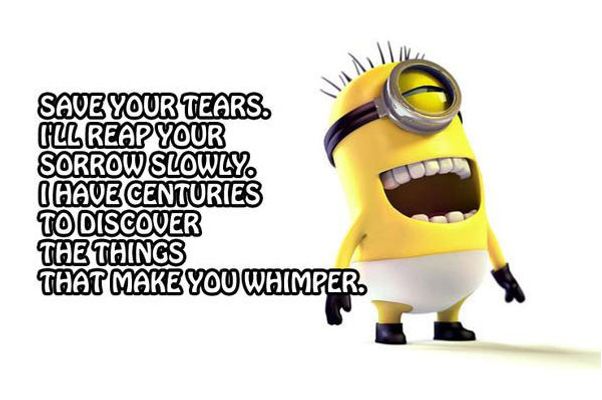 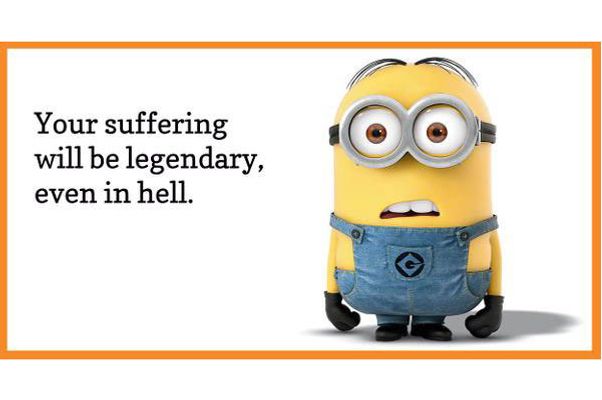 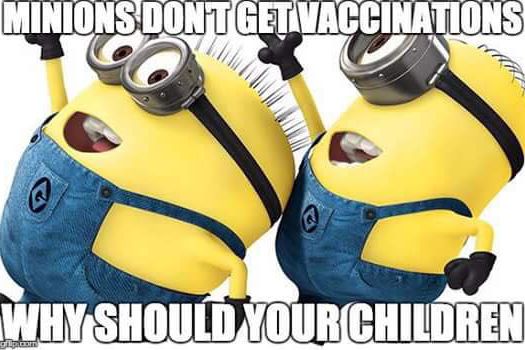 Sometimes, as envisioned by Dan Meth, they got sexy: 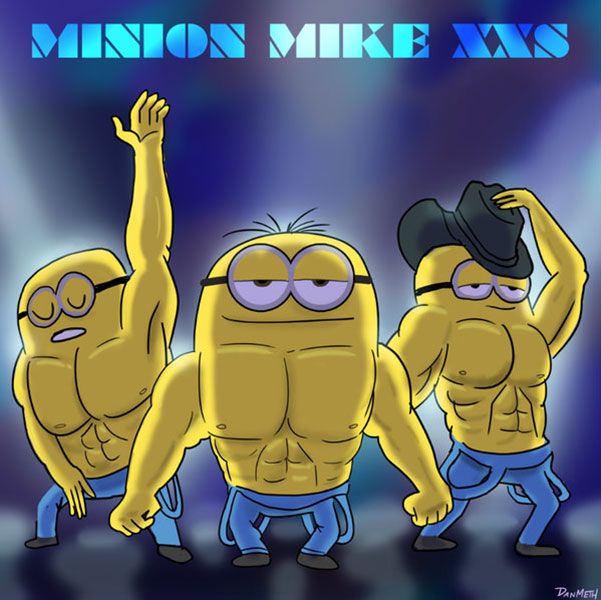 PostModernBarney saw in the Minions just a base level of hopelessness: 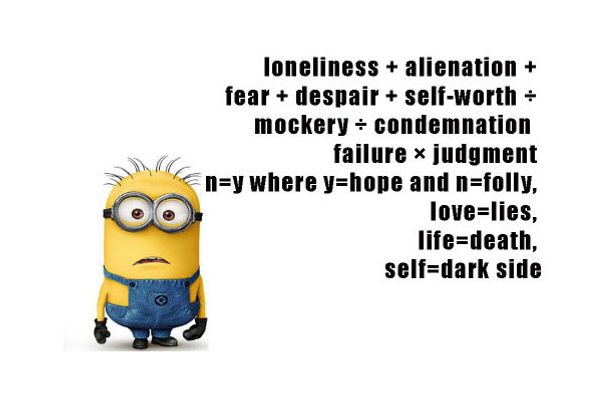 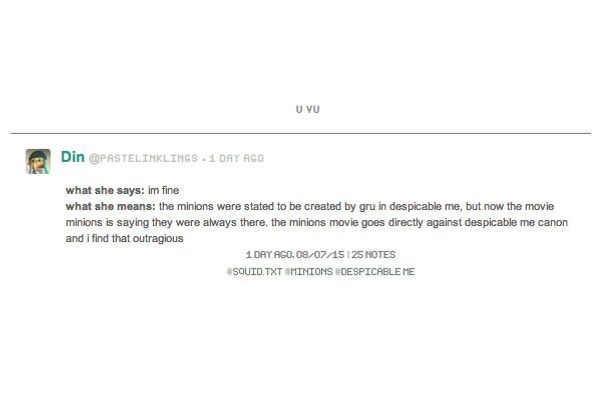 Minions got mashed up with Guy Fieri: 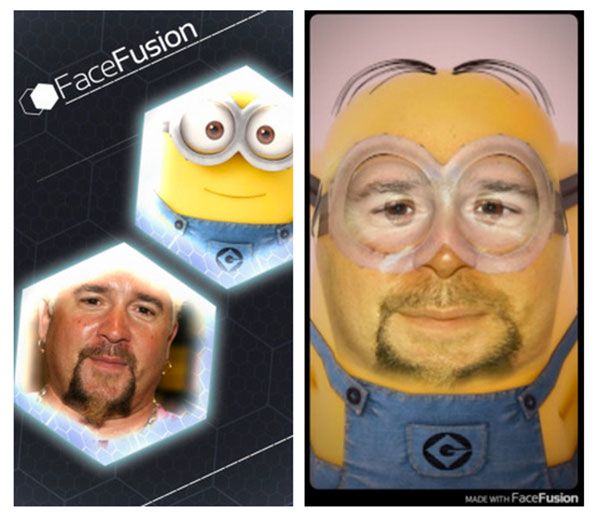 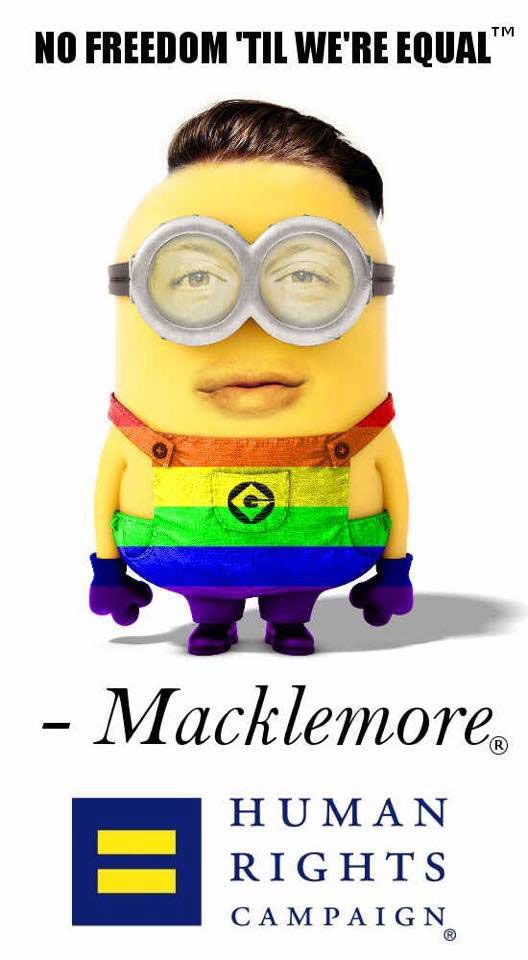 Eventually, they even started appearing in the wild: 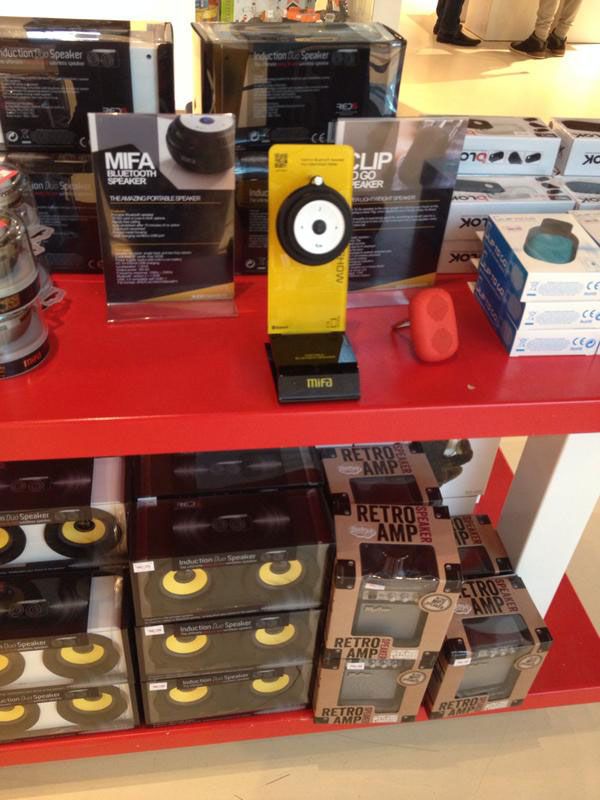 In the future, it will be barbaric to write poetry after Minions.