Can a leopard change its spots? What about a clinically bipolar leopard with an extensive headscarf collection? And say this leopard were to claim it had changed it spots but it has a track record of destructive self-deception, should we believe that leopard truly had changed its spots? These extremely important rhetorical questions about leopard spots were posed throughout Homeland’s fifth-season premiere, which found Carrie Mathison attempting to enjoy life as a civilian only to be immediately drawn back into the world of espionage and van kidnappings. See, Carrie thought she was done with the game, but the game wasn’t done with Carrie. 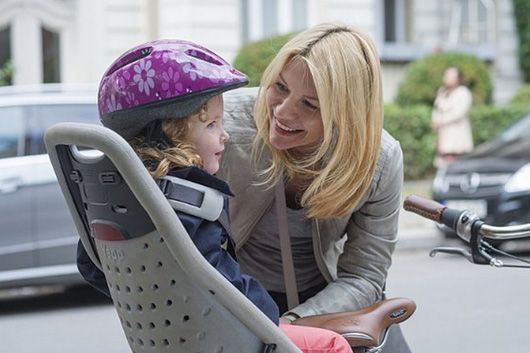 “Separation Anxiety” unfolded two years after the events of last season, and in several ways, everything had changed for Carrie. She now lives in Berlin; she’s in a stable relationship with a smokin’ hot German dude; she regularly attends mass; her daughter Frannie has survived every single bathtime since Carrie almost drowned her in season four. In other words: Everything was coming up Carrie! But it was her new job as the private security liaison of a Berlin billionaire that shoved Carrie back into the harsh spotlight of international intrigue when she was tasked with arranging a safe passage for him into a Hezbollah-controlled settlement in Lebanon. Though years of CIA experience led her to believe she could simply waltz back into the fray by asking Hezbollah to do her a solid, she quickly realized she’d burned far too many bridges (via assassination attempts and drone mass murder) in the past to expect a normal future. And now it was time for all those drowned ghosts to return. 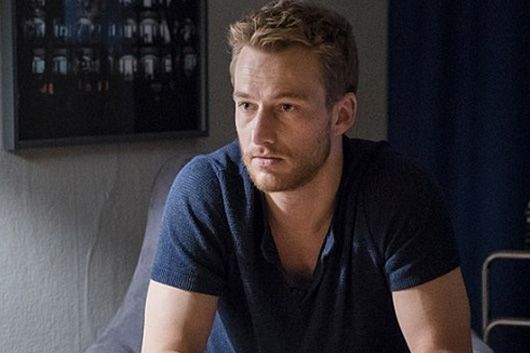 Though Homeland is best known for being whatever the television version of a page-turner is, the low-key chill of “Separation Anxiety” may have come as a surprise to those expecting a more explosive start. Aside from Carrie’s awkward reunion with militant, grudge-holding terrorists, the episode’s primary concern was a data breach at the CIA. Yep, Homeland’s heading into Snowden territory this season! Which, sure. Timely. Even the German hackers’ motives were similar: They more or less stumbled upon CIA documents that revealed the U.S. had been assisting the German government with illegally surveilling its citizens, and decided to share them with a rogue journalist on principle. This obviously set off an internal shitstorm at the CIA over what to do should this information leak; cue Saul Berenson arriving in Germany with his trademark furrowed brow. In the previous two years he’d failed to become CIA director and harbored some resentment toward Carrie about it (fueled in part by his evident sense of betrayal at her decision to leave the agency), so this was the last thing he wanted to deal with. 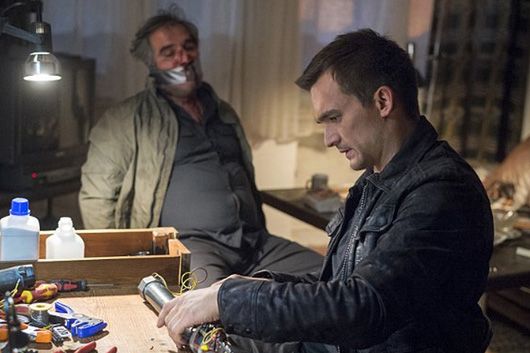 But true Homeland fanboys ‘n’ gals probably cared most about what PETER QUINN was up to, and on this front, we were neither surprised nor disappointed. He’d spent the past few years in the Middle East carrying out “surgical” strikes on local targets. Which meant, you guessed it: Peter Quinn was out murderin’ terrorists, one stone-cold kill at a time. After an amusing scene in which Dar Adal and Saul Berenson looked on in horror while Quinn went “off-script” and told an assembled CIA meeting that their current war on terror was an aimless mess, Quinn dropped the mic and flew to Berlin for some off-book missions against local would-be terrorists. For example, we got to see Quinn beat a man with his own pipe bomb before putting the final touches on the explosive and leaving the room, barely flinching two minutes later when various pieces of that unlucky terrorist began raining down on the street around him. Oh, Quinn, you handsome monster, welcome back into our lives! 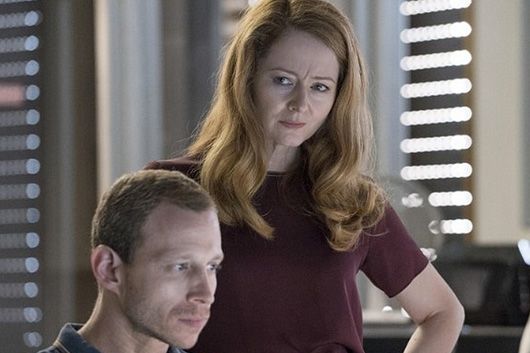 Homeland tends to fill out each season with new faces that will either betray Carrie or work alongside her until they are ingloriously murdered, so pay attention to these four new characters: Otto During (Sebastian Koch), Carrie’s wealthy boss whose family fortune was partly amassed via World War II war crimes; Jonas (Alexander Fehling), Carrie’s aforementioned new boyfriend, who works alongside her at Otto’s possibly shady foundation; Allison Carr (Miranda Otto), the new CIA chief at the Berlin office, who didn’t seem super-stoked when Carrie paid her a visit; and Laura (Sarah Sokolovic), a pesky journalist who works with Carrie and Jonas at the foundation yet feels compelled to report on the leaked CIA documents. It’s too early to tell what any of these new characters want or whether any can be trusted, but knowing this show, we’re sure to find out soon.

Not exactly packed with twists, “Separation Anxiety” worked best as a reeducation and explanation of what Carrie’s world had become. In past seasons, we’ve seen her attempt to embrace stability or happiness, but her face always betrayed a sort of white-knuckle terror that she could backslide into mental disarray at any moment. But in this episode’s opening scenes, Carrie’s demeanor is convincingly changed: Her body language was looser, her face displaying a beatific serenity. (Claire Danes’s performance remains a TV marvel.) For all intents and purposes, Carrie really had changed. But before we had a chance to ask ourselves whether a changed Carrie was really what we wanted from Homeland, the episode assuaged those doubts with a metric ton of foreshadowing that things would not remain idyllic for long. And the question remains: If Carrie really did want the quiet life of an urban mom, why is she working a job that requires her to fly to Lebanon? Couldn’t she, I don’t know, consult on a TV spy drama or something? 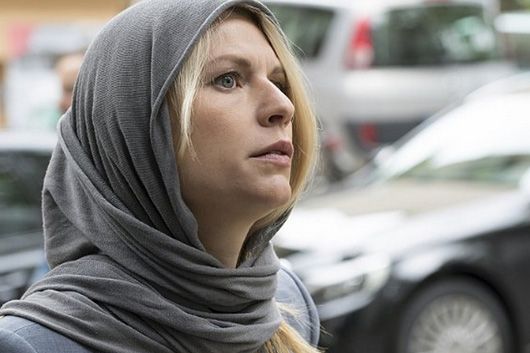 Late in the episode, Carrie casually dismisses her time in the CIA as wasted — “all that suffering and nothing changes” — yet it should be noted that when she said this, she was tied to a chair in an underground tunnel while several armed men loomed over her. In other words, despite her protests that she was done with that life, here she was going about business as usual. But Carrie’s loss of “normalcy” is our gain, of course: As much as she deserves a quiet, happy life, it’s too early for that, at least as far as we’re concerned. We need stress, we need terror, we need shock and awe. Take us to our homeland, Carrie. And those spots always looked just fine.