This month Vulture will be publishing our critics’ year-end lists. Last week’s lists included albums, art, and video games. This week we’ve covered comedy — sketches, specials, and podcasts — plus a mix that includes comic books, album reissues, and viral videos. Today we conclude our parade of lists with art books, TV opening sequences, lists, and suggestions from creators of culture.

“Art books” are a hard thing to define. There are literary books about art, of course. But then there are the shining coffee-table tomes made purely of images, the museum exhibition catalogues, and the monographs on individual artists. There’s also the “artist book,” a book created as a work of art the way a painting is, pushing the boundaries of what a book can or should be. These are books you don’t so much read as experience. Over the past few years, art books have seen a renaissance in all the above categories, and 2015 presented another peak for the medium. Below, a list that brings together all the different formats, high and low, inside the art world and out, for reading and looking. 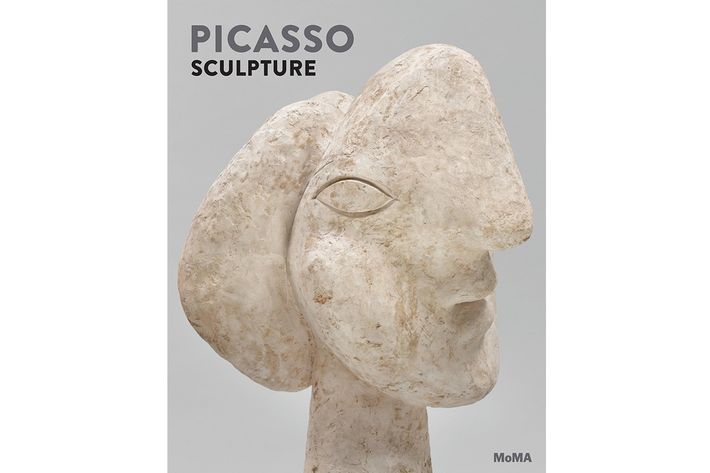 1. Picasso Sculpture (Museum of Modern Art)
MoMA’s exhibition of Picasso’s sculpture was heralded as a game-changer, demonstrating that the artist was equally as innovative in three dimensions as he was two. In fact, many critics considered the sculptures to be even better than the painterly Cubism he’s known for. The exhibition catalogue immortalizes the group, which is unlikely to be brought together again in a single location. What better way to remember Picasso’s collection of sculptural absinthe glasses, fractured into fragments and then reassembled, each with a real spoon on top? 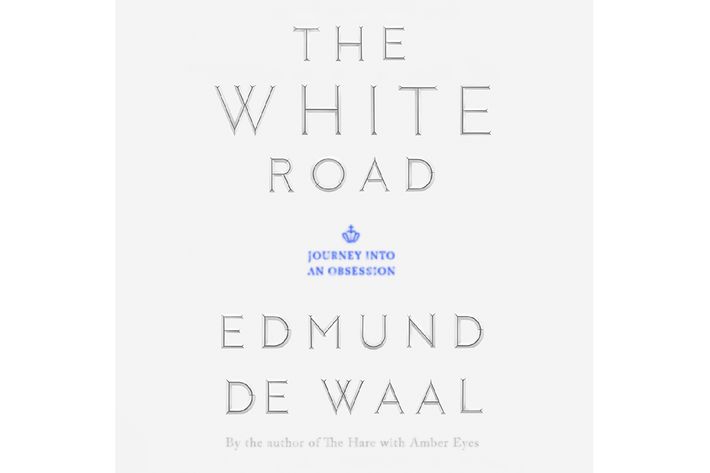 2. The White Road by Edmund de Waal (FSG)
Edmund de Waal is both a ceramic artist and a writer; the jealousy-inducing thing is that he is equally adept at both. The White Road was my favorite book about art, or, rather, about the creative process, to come out this year. Not only is de Waal’s exploration into his chosen material of porcelain charming and compelling, the book itself is a carefully designed object, shot through with grayscale images and passages of empty space the way a curator might arrange a gallery. This is the kind of book that might seem abstruse or intimidating until you pick it up and don’t put it down for three days straight. 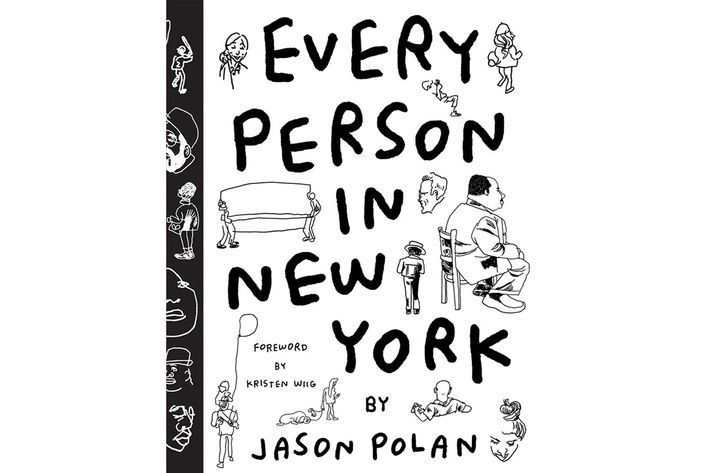 3. Every Person in New York by Jason Polan (Chronicle Books)
Jason Polan is our city’s resident sketch artist. Over the past years, his loopy black pen doodles have become representative of New York to a degree that few artists ever achieve, the same way Keith Haring made the subway his own. This artist book represents the first volume of Polan’s epic, Sisyphean quest to draw every person in the city, just as the title suggests. Of course, he’ll never succeed. But watching him try is the fun part. 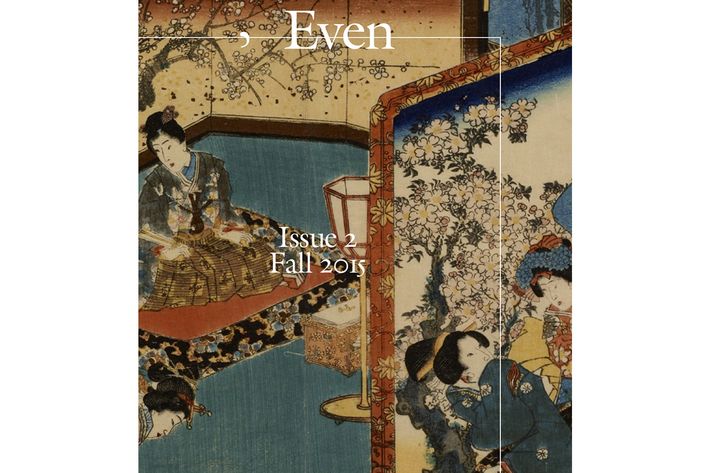 4. Even Magazine
Not a lot changes in art media; few challengers rise up to meet the dominance of Artforum. Thankfully, this year, we were treated to the launch of art journalist and critic Jason Farago’s new magazine, Even. Taking its name from the tail end of a Duchamp title, the magazine has so far presented two immaculate issues of international reports, interviews, and reviews with a range of contributors that feels remarkably fresh and refreshingly engaged with current events. From Philip Tinari on Russian modernism’s influence in China to a dispatch from Greece, where the art market intersected with a failing economy, Even’s fall 2015 issue is as good a primer on art now as anything. Can a magazine be a book? I think this qualifies. 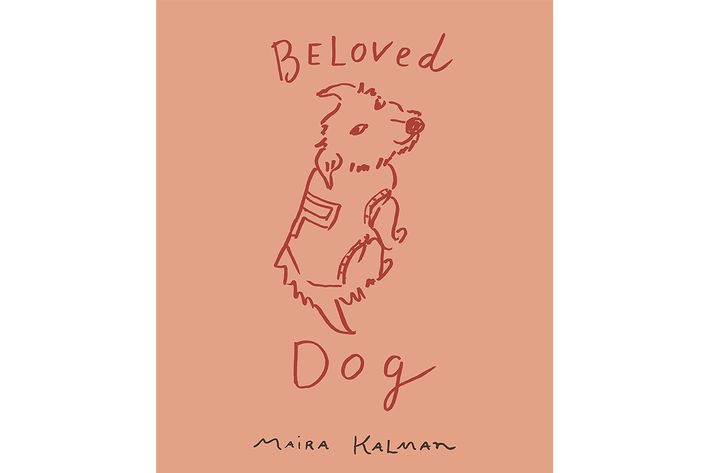 5. Beloved Dog by Maira Kalman (Penguin Press)
We have to have some fun, right? Maira Kalman is another New York veteran whose visions of the city and her surroundings are always delightful. This book muses on man’s best friend in both words and images, in Kalman’s signature brushy, saturated style. It celebrates the special relationships we have with our pets without falling into saccharine sweetness. The perfect artsy present for someone who Instagrams their dog way too much. 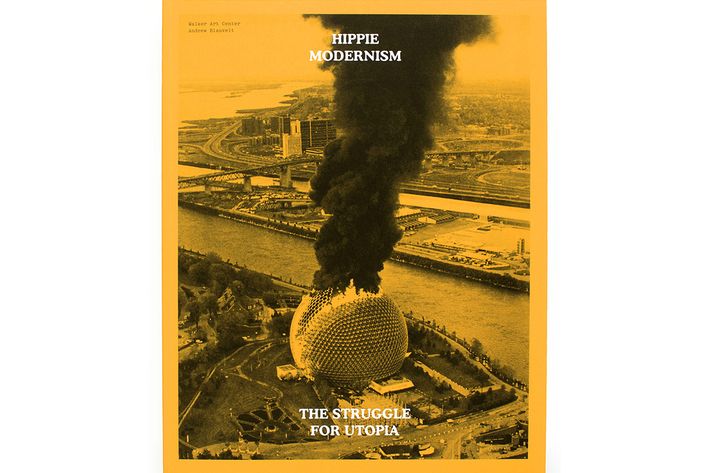 6. Hippie Modernism: The Struggle for Utopia (Walker Art Center)
Kind of like the Whole Earth Catalog, everything seems to exist within this book. A document of an exhibition at the Walker, it treads through a particularly topical aesthetic: “the art, architecture and design of the counterculture of the 1960s and early 1970s.” Is there anything we’re more into now, with our plans for underground parks and micro doses of LSD at work? Rather than a dry document, this book manages to feel breathtakingly alive and relevant. Maybe it’s the newsprint quality of the paper it’s printed on, meant to be used, not treasured. Or maybe it’s the radical visions in its pages, created by people unafraid to pursue otherworldly ambitions. 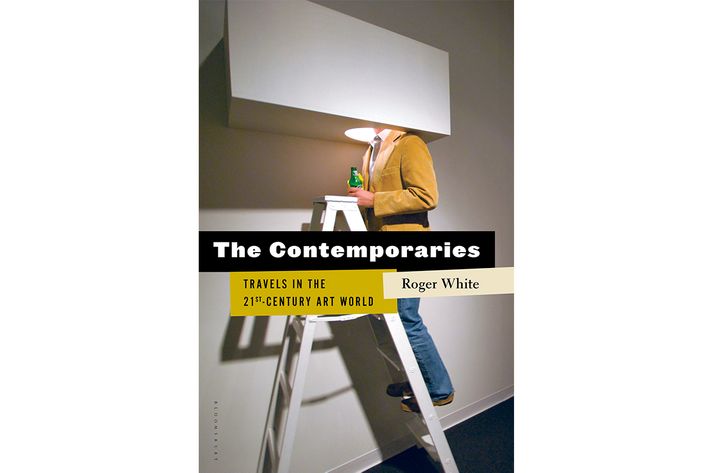 7. The Contemporaries by Roger White (Bloomsbury USA)
Every so often there’s a survey of the art world written in a way that’s accessible even to people who don’t know Christie’s from Sotheby’s (they are pretty much the same). Based on in-person interviews and his own experience as a writer and artist, Roger White’s expedition into contemporary art is required reading as an introduction to a range of artistic practitioners from painters to conceptual artists, both famous and intentionally obscure. White makes the sometimes difficult details of recent art history enjoyable and satisfyingly voyeuristic. 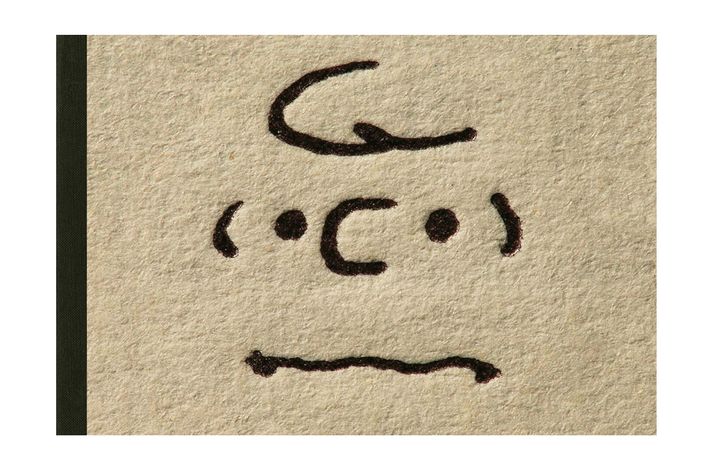 8. Only What’s Necessary: Charles M. Schulz and the Art of Peanuts by Chip Kidd (Harry N. Abrams)
Along with his collaborators Geoff Spear and Jeff Kinney, Kidd, a famed graphic designer and writer, deconstructs Peanuts and builds it back from the ground up. It’s a coffee-table book to end all coffee-table books — not just a beautiful object, but something anyone can flip through for an hour. Thanks to the archives of the Charles M. Schulz Museum and Research Center in California, the book contains reproductions of old strips, interviews with Schulz, photos, vintage ads for the comic strip, and draft sketches that show the creator’s original process. It’s nostalgia-inducing, even if you never read Peanuts as a kid. 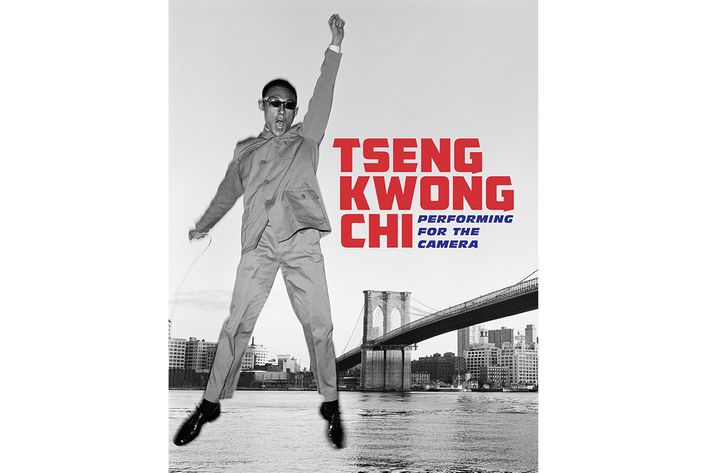 9. Tseng Kwong Chi: Performing for the Camera (Chrysler Museum of Art)
A great function of art books is that they have a way of bringing an artist back to attention and public access. History comes alive again. Nowhere is that more apparent than in this catalogue of the work of a 1980s New York icon who palled around with Haring and Basquiat. Best known for his series of self portraits dressed in a Mao suit in front of landmarks like the World Trade Center, Tseng was the son of a Nationalist Army soldier who fled the Communist regime. His decades-old black-and-white images feel hypercurrent in the selfie era, perhaps because we haven’t been overexposed to them. We’re lucky to have him back. 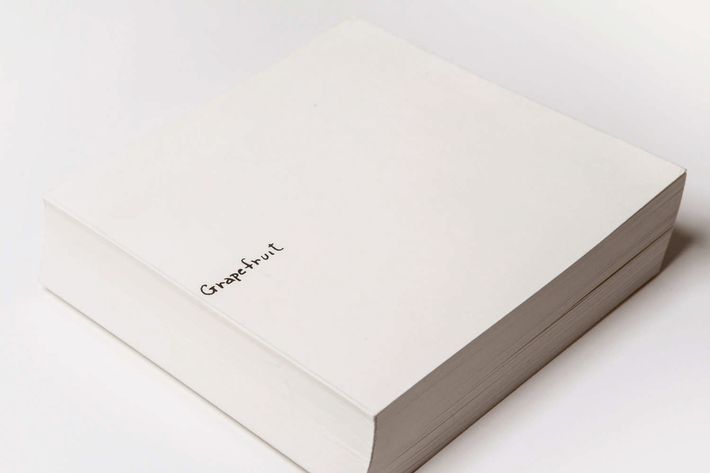 10. Grapefruit by Yoko Ono (Museum of Modern Art)
Before Lennon, Yoko Ono was best known as a Fluxus artist, making charming objects and performances out of everyday material, finding the poetic in the mundane. Grapefruit is a classic early work, first published in Tokyo in 1964. A cross between poems and instructions, the book contains short prompts for artistic actions and thoughts. This reprinting is a beautiful object as well as a creative inquiry.