My Week in New York: A Saturday newsletter from the Editors.
Sign Up
|
Hello, Jane Lynch and Aaron Paul!

Over the course of its nine seasons, The X-Files had a lot of talent pass through. Though the series, which returns for a six-episode arc this Sunday, generally obeyed a rule to stick with unknowns and avoid recognizable guest stars, a rewatch will show just how many future A-listers crossed paths with Mulder and Scully. Below, a list of not-yet-famous X-Files guest stars and the weirdos they played. 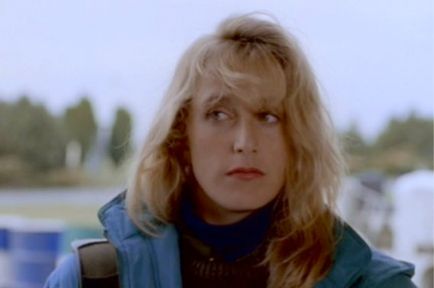 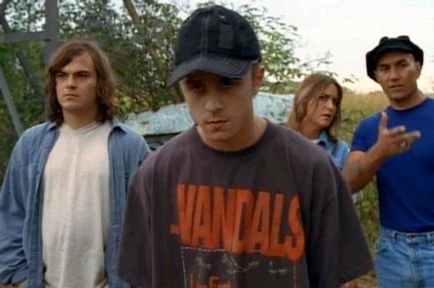 Guest star: Peter Boyle
Episode: “Clyde Bruckman’s Final Repose” (3.4)
Character: Clyde Bruckman, an insurance salesman who could see when and how a person would die (Boyle won an Emmy for this role).

Guest star: Luke Wilson
Episode: “Bad Blood” (5.12)
Character: Lucius Hartwell, a vampire posing as town sheriff. He is either charming or a bucktoothed yokel, depending on whether you ask Scully or Mulder. 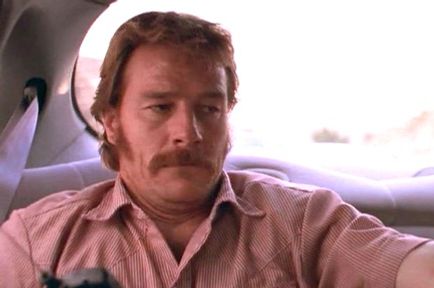 Guest star: Bryan Cranston
Episode: “Drive” (6.2)
Character: Patrick Crump, a man tormented by radio waves, the pain of which can only be relieved by driving westward at high speed.

Guest star: Jesse L. Martin
Episode: “The Unnatural” (6.19)
Character: Josh Exley, an alien who loves playing baseball so much that he assumes human form and is later killed by the KKK. 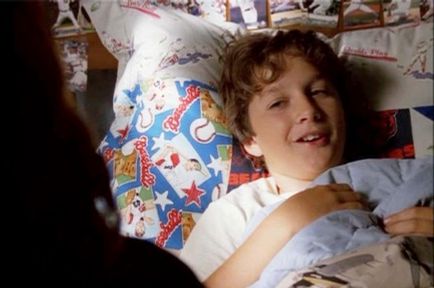 Guest star: Kathy Griffin
Episode: “Fight Club” (7.20)
Character: Betty Templeton and Lulu Pfeiffer, twins who, when in close proximity, cause everyone around them to become enraged.

Guest star: Jane Lynch
Episode: “Lord of the Flies” (9.5)
Character: Anne Lokensgard, a mutant insect that has assumed the form of a human high-school principal. 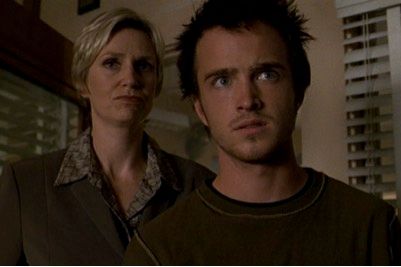 +Comments Leave a Comment
The X-Files Guest Stars, Before They Were Famous