Today in Hollywood, many of Hollywood’s most melanin-deficient stars came out for the annual Oscar nominees luncheon, a delightful chance for A-list actors to rub shoulders with less-famous, behind-the-scenes nominees who make very charming decisions about what to wear. As always, the nominees on hand posed for a giant class picture, and Vulture is here to point out all the important parts. Here, then, are eight points of interest. 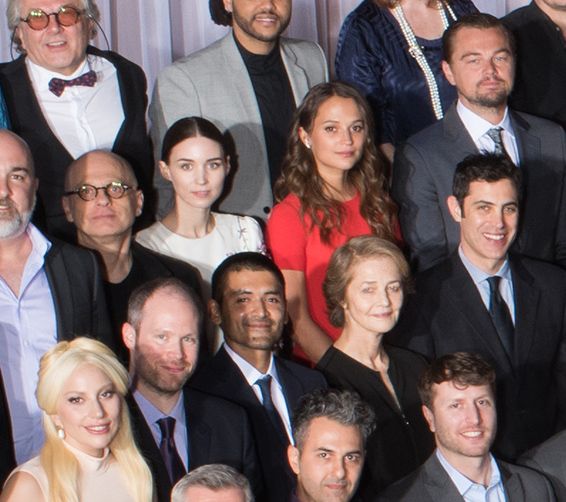 There are five female nominees at this luncheon who are 30 or younger, and as his verbal agreement with the Academy clearly stipulated, Leonardo DiCaprio has been placed near three of them. (Alas, he’s too far away from Lady Gaga to spawn a new meme.) 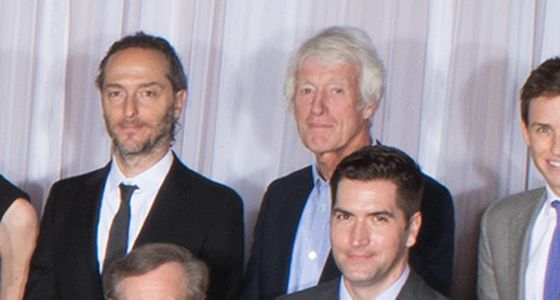 These two master cinematographers are likely to make Oscar history this month. On the left, you’ve got The Revenant’s Emmanuel Lubezki, poised to become the first man in his category to win three years in a row. On the right, there’s Sicario DP Roger Deakins, who can lay claim to a very different kind of record: He’s one of only two men to have racked up 13 nominations without a single victory. 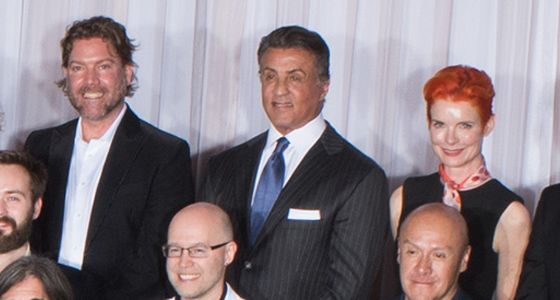 Orange you glad that Sylvester Stallone and costume designer Sandy Powell could both make it? 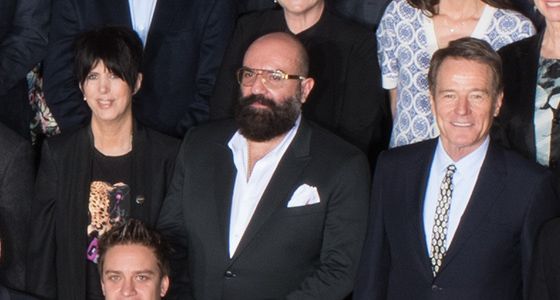 Whatever you do, don’t let Oscar-nominated costume designer Paco Delgado (The Danish Girl) know that his Ex Machina just escaped. 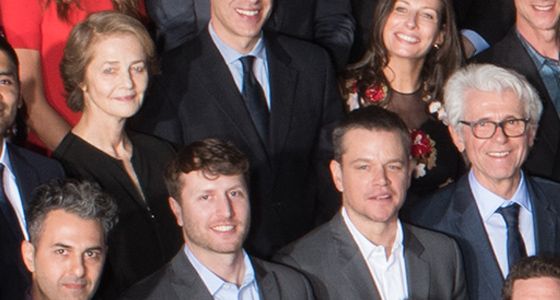 Section of the Class Photo Most Likely to Energize Black Twitter: This one! 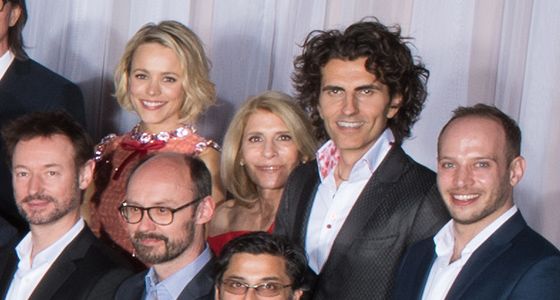 Most Likely to Have Stolen Beyoncé’s Wind Machine: composer Stephan Moccio, who co-wrote the Oscar-nominated song “Earned It” with the Weeknd. (Even Rachel McAdams is like, “Congratulations, I know when I’ve been bested.”) 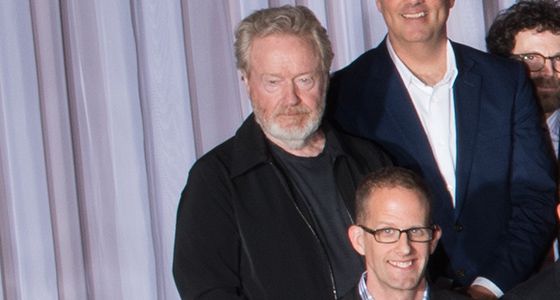 Least Likely to Give a Fuck: Sir Ridley Scott, who arrived at this very fancy luncheon looking like your dad on his way to Vons. 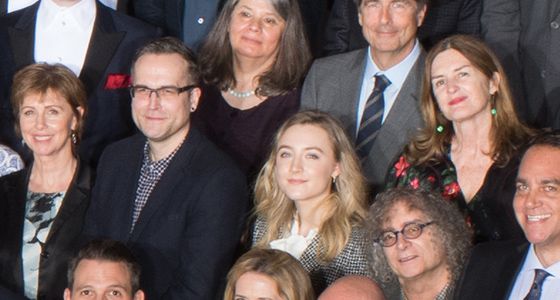 Most Fortunate to Grow an Adult Man Out of Her Shoulder: Saoirse Ronan, everybody!

the chosen one 12:45 a.m.
Usain Bolt Blesses the Internet with Daughter, Olympia Lightning Bolt He shared the photos on his girlfriend, Kasi Bennett’s, birthday.
overnights Yesterday at 11:03 p.m.
Dirty John: The Betty Broderick Story Recap: The End of the End As he did in their marriage, Dan ignores Betty — and the threat that she poses.
hbo max Yesterday at 11:00 p.m.
Animated Series Based On Hair Love Coming to HBO Max Characters from Matthew A. Cherry’s Oscar-winning short will return in the series.
politics Yesterday at 6:59 p.m.
Justin Timberlake Wants America to Say Bye Bye Bye to Confederate Monuments He called for the removal of Confederate monuments throughout the US.
now streaming Yesterday at 6:30 p.m.
The 30 Best Comedies on Hulu Right Now Best in Show, My Cousin Vinny, Booksmart, and more.
miranda refuted Yesterday at 6:07 p.m.
The Academy Says the Hamilton Movie Won’t Be Eligible at Next Year’s Oscars Despite what the Academy says, Disney reportedly plans to submit the project for the Oscars and various guild awards.
album review Yesterday at 6:05 p.m.
Pop Smoke’s Story Might Always End With a Glaring Question Mark The main artist feels profoundly missing on his posthumous debut album.
By Craig Jenkins
hats! Yesterday at 4:19 p.m.
Diane Keaton Takes You Inside Her Own Personal Haberdashery Fantastic hats and how to wear them.
extremely online Yesterday at 4:03 p.m.
The Best High-School Drama You’re Not Watching Is on TikTok Let’s break down the clownery.
two friends Yesterday at 4:02 p.m.
Mark Proksch’s Unaired 2013 Comedy Pilot Will Make You Scream It comes highly recommended by his Shadows co-star Natasia Demetriou.
emmy insider Yesterday at 4:00 p.m.
12 Music Supervisors on the TV Needle Drops They Can’t Stop Thinking About From High Fidelity, Ramy, Watchmen, and more.
good one podcast Yesterday at 3:54 p.m.
Aidy Bryant Has Fallen in Love With SNL All Over Again  The Shrill star talks SNL’s remote episodes and her future on the show on this week’s Good One.
By Jesse David Fox
podcasts Yesterday at 1:40 p.m.
SiriusXM Is Buying Stitcher. What Happens Next? The deal, reportedly valued at $300 million, would make Stitcher the priciest podcast acquisition to date.
open letters Yesterday at 1:16 p.m.
Let’s Harvest All of Neil Young’s Newest Insults to President Trump He won’t sue Trump. For now.
trailer mix Yesterday at 1:06 p.m.
Luca Guadagnino Gives You More Hot People in Italy With HBO’s We Are Who We Are Coming this September.
where's the beef? Yesterday at 12:56 p.m.
Pusha-T and Young Thug Are Beefing Over a Drake Diss on Pop Smoke’s New Album You got all that?
coronavirus Yesterday at 12:06 p.m.
All the Celebrities Who Have Tested Positive for the Coronavirus And the stories they’ve shared.
movie review Yesterday at 12:05 p.m.
Netflix’s The Old Guard Is Breathtaking Once you watch it, you’ll wish every superhero movie were this good.
By Bilge Ebiri
obits Yesterday at 11:33 a.m.
Ennio Morricone Was His Own Musical Genre The famed composer made soundtrack music that lived on its own. Each piece was an expressive universe unto itself.
By Bilge Ebiri
overnights Yesterday at 10:39 a.m.
Below Deck: Mediterranean Recap: Stay the Course These guests just don’t stop.
More Stories