The Nina Simone biopic starring Zoe Saldana screened at Cannes nearly two years ago, but no one has seen it since, likely due to heavy pushback from the black community over Saldana’s casting. Despite Saldana’s Afro-Latina heritage, her skin color is several shades lighter than Simone’s, and she was photographed on set wearing what appeared to be prosthetics to enlarge her nose for the role as well as blackface. Many fans, including Simone’s daughter, called for the role to be recast with Viola Davis or someone more appropriate, with Saldana herself later admitting that she didn’t think she was right to play Simone. But despite the backlash — and perhaps in response to renewed interest in Simone’s life after Liz Garbus’s Oscar-nominated Netflix doc — plans to release the film have been revisited, with an official date now finalized. EW reports that Nina will be released in theaters and on VOD on April 22. The film also stars Mike Epps and David Oyelowo. 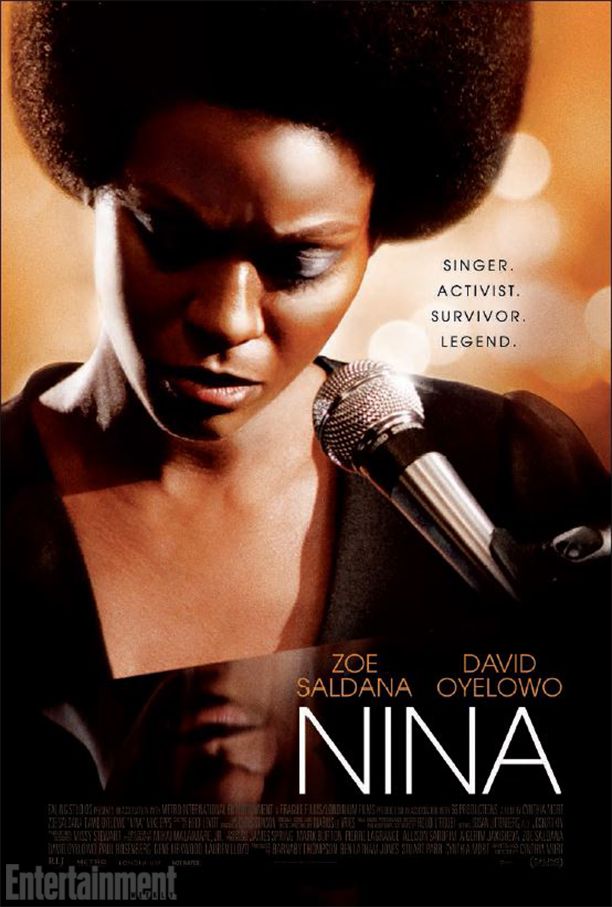