Last week, you learned that Tavi Gevinson got a Himalayan salt lamp and Sharon Horgan ordered a stuffed doughnut. Now, we present the latest in celebrity shopping news: Jenji Kohan bought some egg cups, Marlo Thomas decided to revisit Graham Greene, and Priyanka Chopra got bored and splurged on some glow-in-the-dark belly-button rings. 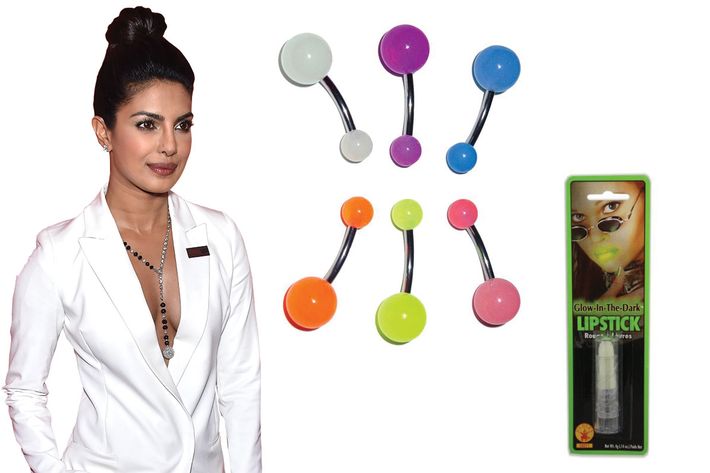 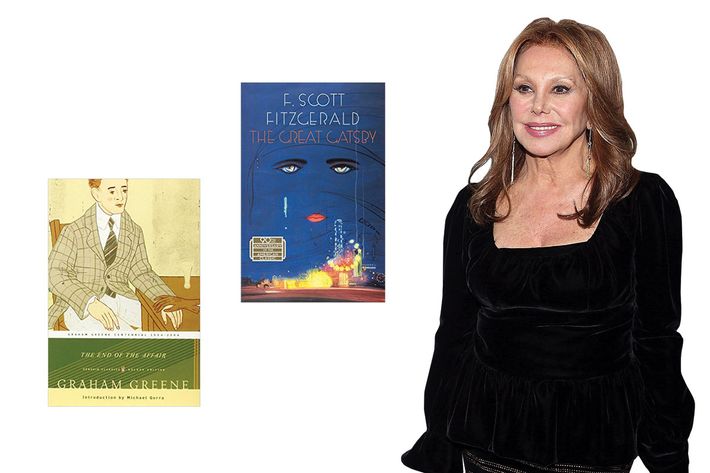 Marlo Thomas
“All I buy online is books. I’m traveling a lot and I wanted to rediscover Graham Greene, so I got The End of the Affair. Wow, I hadn’t read it in 100 years. I’m in a cycle right now of wanting to re-read things and I’ve been thinking about books that really moved me long ago. I thought I would read The Great Gatsby next, just to go back. I’m an old English-lit major.” 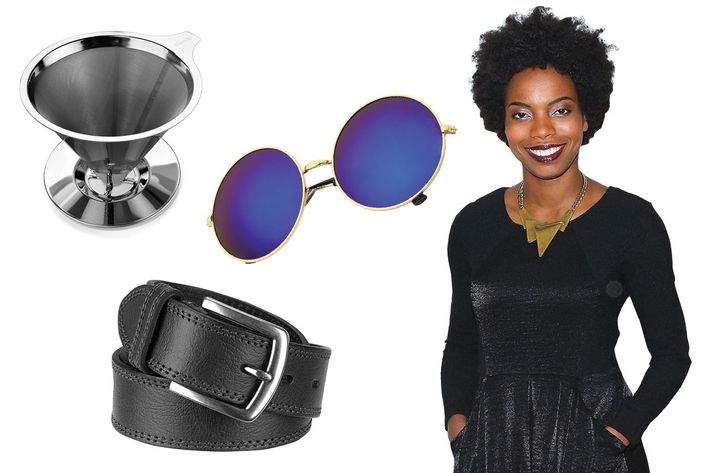 Sasheer Zamata
“I bought a Bartelli coffee filter that you put on top of a mug because my boyfriend needs one and I don’t have a coffeemaker in my house because I don’t drink coffee. You just put it on a cup, put coffee in there, pour water in, and then you have coffee! And then I bought my boyfriend a belt from Wilson’s Leather because it’s his birthday. Oh, and I got some sunglasses that I lost on a train recently from Romwe — they were really big and kind of made me look like a bug.” 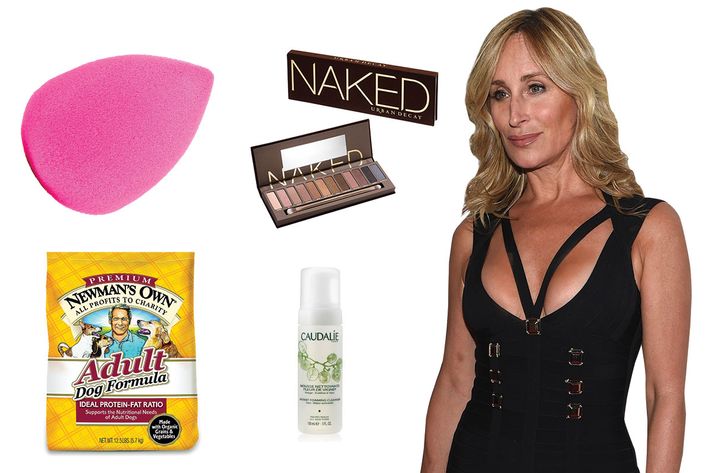 Sonja Morgan
“The last thing I bought was Newman’s Own dog food on Amazon Prime. And my daughter bought a Beauty Blender. Gotta have that when you’re 15. And she said, ‘Oh, they’re expensive,’ and I said, ‘No they’re not; get five,’ because I don’t want her to get acne. Let’s see, what’s the other thing I bought online … An Urban Decay Naked eye-shadow palette, I had to get another one. I do my own makeup. And a Caudalie cleanser. Needed it, needed it.” 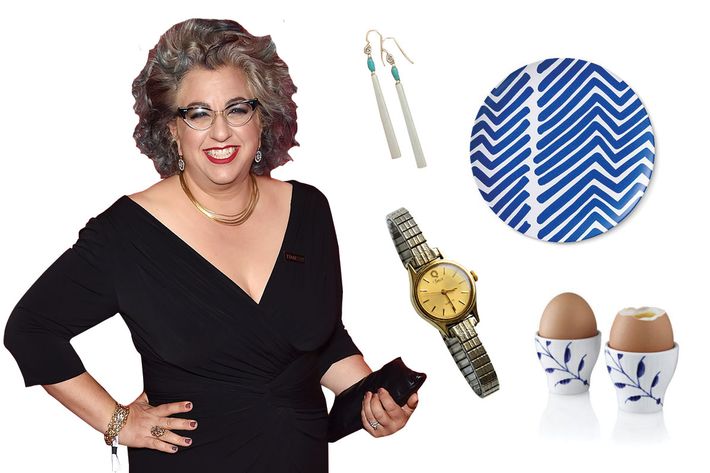 Jenji Kohan
“Okay, so I went crazy with Marimekko for Target. There are boxes coming every day. And my family is asking me what I’m doing with it, and I don’t know. I just bought everything, because I love Marimekko. And then on Amazon and eBay, I’ve gotten very into egg cups for some reason, I don’t know why. All sorts of different cups. And old Timexes. That’s on eBay. And then on Etsy, I go for earrings. I always find little crafty ones from Colorado. Great earrings at reasonable prices. I love it.” 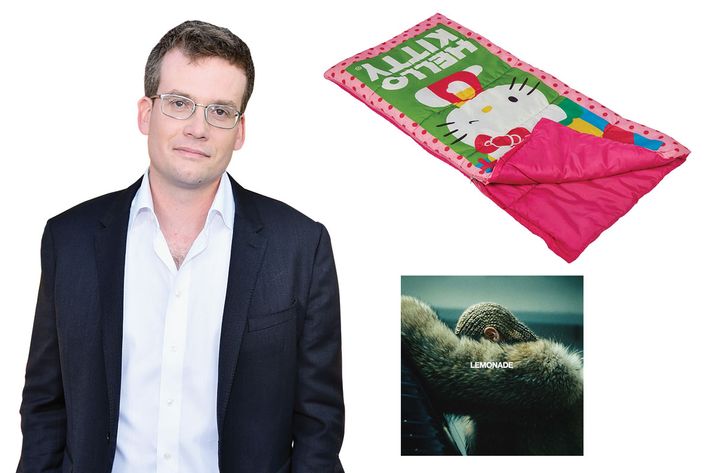 John Green
“I bought Beyoncé’s new album. I was blown away by Lemonade. I thought it was brilliant. She’s such a genius. Blown away by her talent and her ability to engage with the big questions of our time. Everything else we buy online is stuff for our kids. A Hello Kitty sleeping bag was the most recent thing. Our daughter Alice loves Hello Kitty, and she loves Beyoncé, so it works! Beyoncé high, Hello Kitty low.” 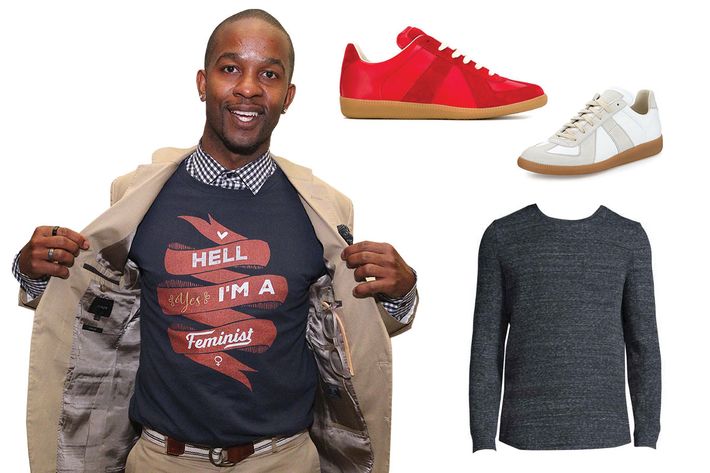 Wade Davis
“What did I buy recently? They were probably some Dolce sneakers. No, they were Maison Margiela sneakers from Farfetch. I bought two — they’re fashion sneakers. One is red, one is white. And I bought some Helmut Lang sweatshirts.” 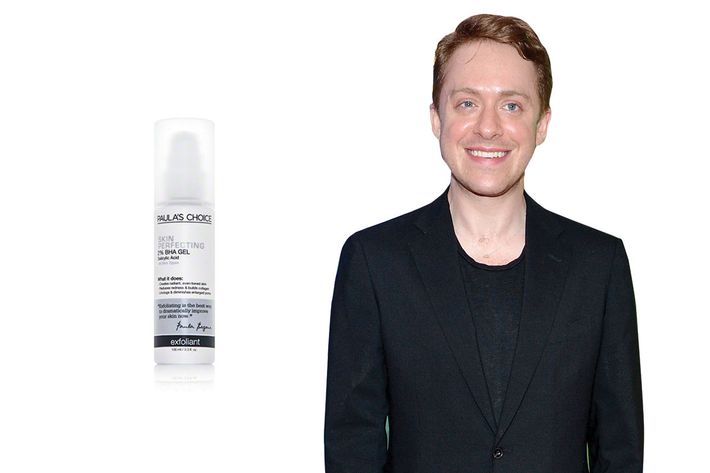 Max Jenkins
“I buy a lot of skin care online. The last thing I got is called Paula’s Choice. It’s from a woman named Paula Begoun and she’s somewhat of a guru in skin circles. Her things just slough away everything, they steamroll my face.”