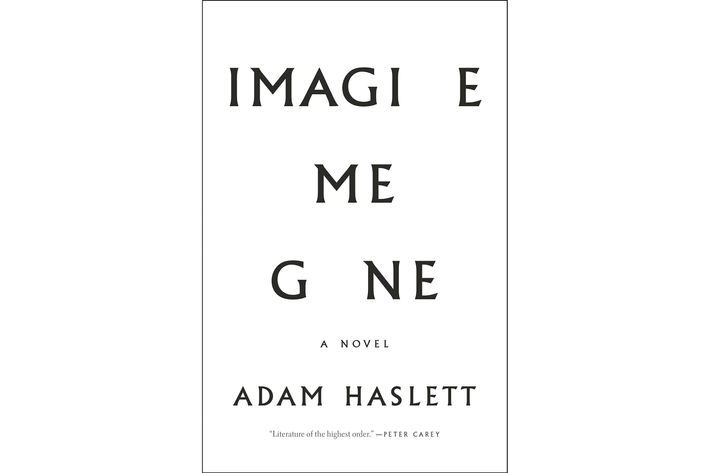 Imagine Me Gone, by Adam Haslett (Little, Brown, May 3)
Haslett’s story collection, You Are Not a Stranger Here, revolved around the communal aftermath of mental illness; it made you wonder if its debut author had already dug as deeply as he could. He hadn’t. His third book, Imagine Me Gone, finds in one family’s tragedies an even smarter and more polyphonic treatment of the subject. Gifted and unstable Michael is the novel’s focus, but each of five family members gets to tell a different version of the story. Haslett is that rare writer whose art can console without ceasing to be art. 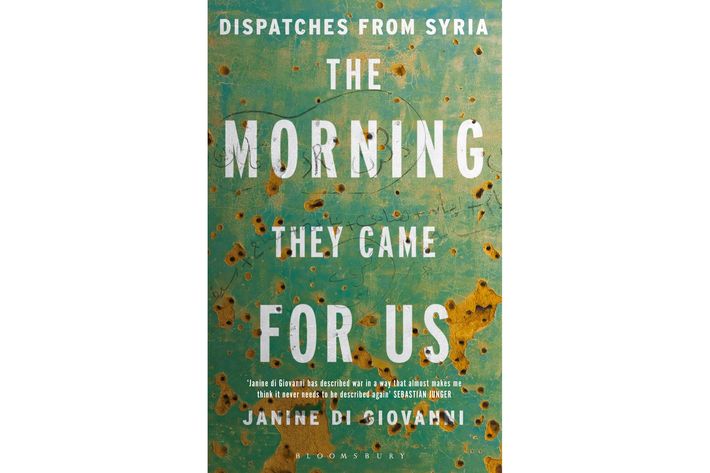 The Morning They Came for Us: Dispatches from Syria, by Janine di Giovanni (Liveright, May 3)
In a rather short book stuffed with too many graphic accounts of torture, rape, and killing (can there ever not be too many?), the longtime war correspondent’s boldest inclusion is her own traumatic attachment to such places as Syria in 2012, where she reports on the government’s brutality and the rise of ISIS, its competitors in savagery. Scarred by the Bosnian conflict, Giovanni nonetheless came back to war; here she uses her hurt to invoke our empathy, even from the safe and sometimes numbing remove of the printed page. 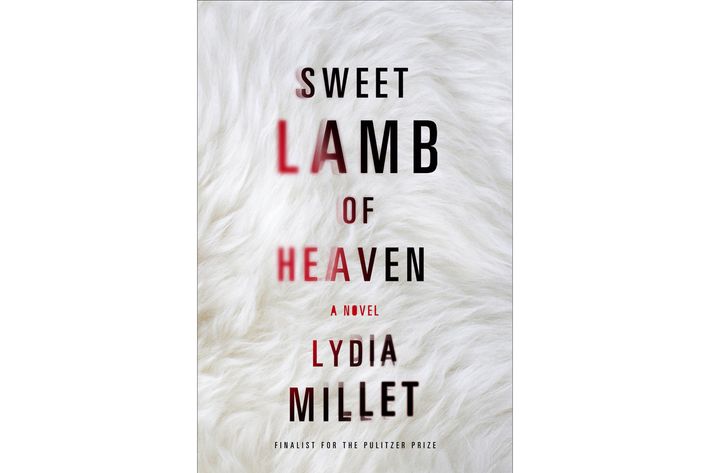 Sweet Lamb of Heaven, by Lydia Millet (W.W. Norton, May 3)
If Millet’s title and premise — woman hears voices from her baby, hides out from her estranged, psycho politician-husband — primes you to expect genre conformity, prepare to be surprised by more than plot twists. The woman, Anna, is too dry and passive to fit the mold of wifely revenge; her husband, Ned — picture Ted Cruz if he had charisma and actually fit a serial killer’s profile — is too specific to be anyone’s stereotype. And as Anna and other voice-hearers explore the collective unconscious of their hallucinations, the Pulitzer finalist’s philosophical fireworks add layers of energy and mystery. 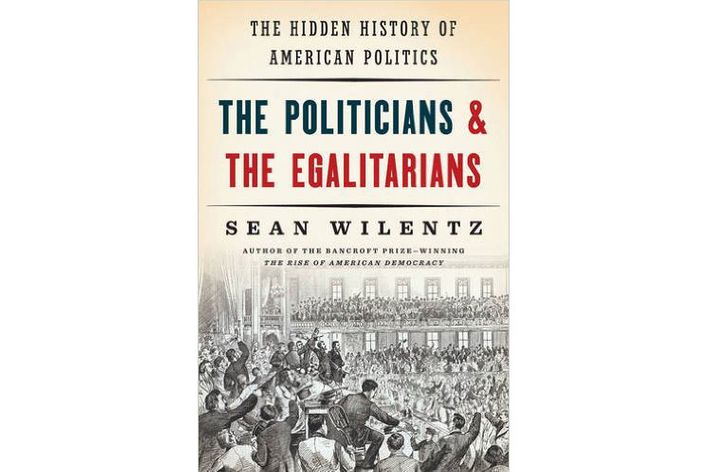 The Politicians and the Egalitarians, by Sean Wilentz (W.W. Norton, May 16)
The 2016 Democratic primary never comes up in the Princeton historian’s forceful defense of both partisanship and Establishment liberalism, but the essential choice — between a prophet of purity and a steward of incremental change — is the main event. Before there were Bernie Bros and Bloomberg technocrats, there was George Washington, arguing against parties in order to buck up his own; the angry populist Andrew Jackson; the overreaching Reconstructionists; and Howard Zinn’s unsung heroes. Wilentz thinks too much credit is given to the activists and too little to the skillful manipulators, Lincoln included, who turned their selfish ambitions toward noble ends. 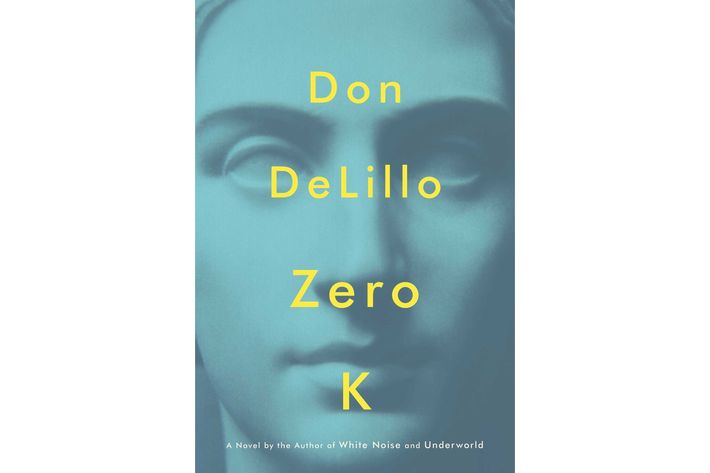 Zero K, by Don DeLillo (Scribner, May 10)
To the delight of fans and even mild skeptics of post-Underworld DeLillo, this excursion into sci-fi cryogenics is deep-chilled in his signature style. Still heavier on concepts than characters, Zero K isn’t a departure, but it is an advance. DeLillo charts the wildest dreams and nightmares of futurism but mainly the ultimate singularity: immortality. Financier Ross Lockhart and his terminally ill wife make preparations to depart from this world, perhaps only temporarily, via a freeze facility in central Asia. The billionaire plans to leave it all to his wayward son, but Jeff, our skeptical Virgil, has other dreams. 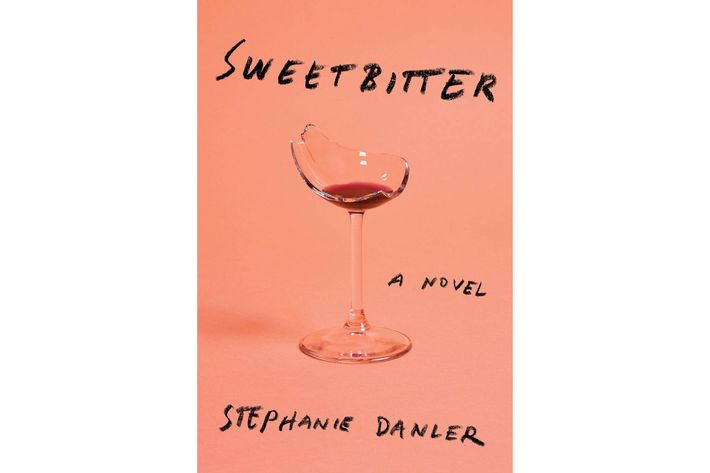 Sweetbitter, by Stephanie Danler (Knopf, May 24)
Yet another thumbsucker about the wising up of a big-city arriviste? Danler’s debut is that, and trails other baggage too — the hype of a big book deal and the frisson of a roman à clef (her ingénue waits tables at a restaurant with the decor and location of Danler’s former employer, the Union Square Café). But her novel is rarer than all that — immaculately true to its time and place. Her food writing is lush and precise, her party scenes generous in substance(s) without McInerney’s glamorizing, and her confiding narrator, Tess, a raw, knowing, and crisp companion. 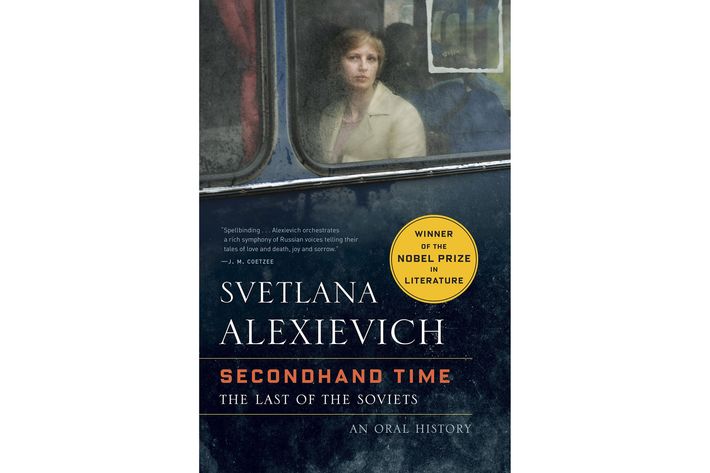 Secondhand Time: The Last of the Soviets, by Svetlana Alexievich, trans. Bela Shayevich (Random House, May 24)
In the Soviet era, when the Belarusian oral historian couldn’t get published, erasure of the past was a state-sanctioned given. In the two decades after the collapse it was simply a dangerous habit — one that paved the way for Putin. Alexievich, who won last year’s Nobel Prize in literature, roams that quasi-democratic interregnum in her fourth work of kaleidoscopic journalism. Some of her subjects are nostalgic, even for Stalin; others despair or rage at Yeltsin’s failed utopia; a select few even express hope. But all the voices are heard, for the first, and hopefully not the last, time.

overnights 1 min ago
Real Housewives of Beverly Hills Recap: The Hiltons Are Alive Kathy and Kyle continue to deal with the Aspen fallout and things are not going great!
obits 5 mins ago
‘Gangsta’s Paradise’ Rapper Coolio, Dead at 59 A legend of 90’s hip-hop.
huh? 7:41 p.m.
Watch Lizzo Play James Madison’s Crystal Flute “History is freaking cool, you guys!”
epcot 7:00 p.m.
A Figment Movie Is in the Works From Seth Rogen, Dan Hernandez, and Benji Samit Journey? Into my imagination?
trailer mix 6:23 p.m.
Watch the Trailer for the ‘Dangerous Liaisons’ Prequel Series Now with significantly less “Lovefool,” by the Cardigans.
exit interview 6:10 p.m.
Sterlin Harjo Is Not Afraid to Sacrifice a Good Idea The Reservation Dogs showrunner leads by instinct: “There are a lot of first ideas out there. You have to break through that for it to be good.”
finales 5:25 p.m.
Reservation Dogs Grew Up With the Help of Its Grown-ups In learning from their elders this season, the Rez Dogs found themselves and refound each other.
the law 5:20 p.m.
Everything We Know About PnB Rock’s Murder So Far On September 28, police arrested two suspects and identified Freddie Lee Trone as another.
vulture investigates 5:17 p.m.
What Are Tom Hanks’s 4 ‘Pretty Good’ Movies? An Investigation. Hanks might have been joking when he said he’d only made four “pretty good” movies. But what if he wasn’t?
By Nate Jones
no small parts only supporting 3:30 p.m.
The Golden Globes Are Making Even More Golden Globes There are now four supporting-actor categories instead of two.
fact vs fiction 2:51 p.m.
What’s Fact and What’s Fiction in Blonde? Was Marilyn really paid less than Jane Russell for Gentlemen Prefer Blondes? Did she hate working on Some Like It Hot? What about those affairs?
By Esther Zuckerman
health updates 2:28 p.m.
Katie Couric Hopes Sharing Breast Cancer Diagnosis Saves Lives “Please get your annual mammogram.”
coming soon 2:10 p.m.
Tár Trailer: Cate Blanchett Conducts Her Own Demise … in a performance that won the Best Actress prize at Venice.
blonde 2:00 p.m.
Onscreen Marilyns, Ranked Marilyn Monroe’s image is iconic, but few actresses have managed to channel what made her a star.
my single is dropping 1:33 p.m.
Paramore Finally Left the House to Drop ‘This Is Why’ With an album of the same name to follow on February 10.
this month in comedy podcasts 1:19 p.m.
This Month in Comedy Podcasts: Hopped Up on Black Betties with Patton Oswalt Rounding up our favorite comedy-podcast episodes of the month.
By
respect the classics 1:17 p.m.
Over 50 Musicians Paid Tribute to Taylor Hawkins at 6-Hour L.A. Concert Including the Foo Fighters, Def Leppard, Miley Cyrus, Rush, P!nk, Alanis Morissette, his son Shane, and many more.
on the record 12:53 p.m.
A Timeline of the Allegations Against Amsterdam Director David O. Russell From multiple instances of abusive on-set behavior to the sexual assault of his 19-year-old niece.
special 12:36 p.m.
Shout-Out to the Librarian Who Hooked Lizzo Up With a Crystal Flute She brought the funk to our last functioning institution.
line readings 12:34 p.m.
This Line From Do Revenge Makes Me Wonder If I Even Know What Cocaine Looks Like In which the sound of Sophie Turner screaming about cocaine spelunks the cavernous depths of my mind.
More Stories