This week, Vulture is looking back at the best entertainment releases so far in 2016. To date we’ve touched on albums, video games, and comics. Now books get a turn.

The first half of 2016 has seen the release of many, many good new books, especially fiction, and especially fiction by young authors. The fall will offer new novels by many familiar authors — Colson Whitehead, Zadie Smith, Jonathan Lethem — but my hunch is that the year will be remembered for the emergence of a new generation and the last words of one great voice. 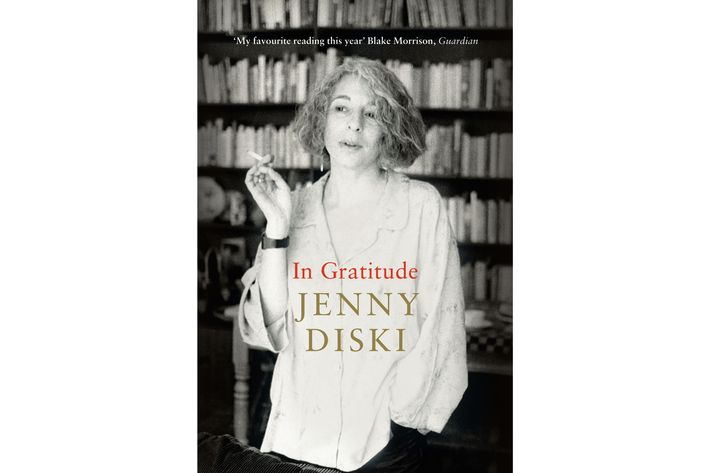 In Gratitude, by Jenny Diski
In 2014 the novelist and essayist Jenny Diski received a diagnosis of lung cancer “with a side attraction of pulmonary fibrosis: two fatal diseases — I don’t do things by halves.” She undertook this memoir, published serially in the London Review of Books about her illness (“another fucking cancer diary”) and her decades-long relationship with the late Nobel laureate Doris Lessing, who took her in when she was a 15-year-old in flight from abusive parents and “the bin.” Diski’s North London truancy in the early 1960s, her initiation into writing through Lessing’s example, and her dry thoughts about her coming end (who would die first, her or Clive James) — these elements make for the final masterpiece of a writer whose prose always delivered the force of her personality. She died on April 28. 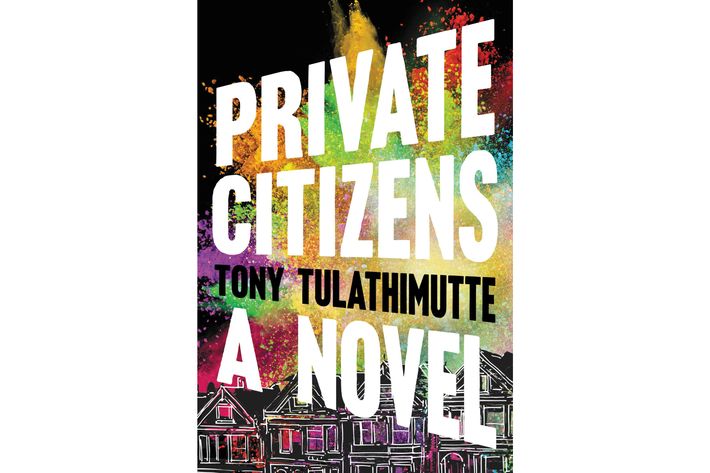 Private Citizens, by Tony Tulathimutte
A panoramic black comedy of millennials in San Francisco, Private Citizens updates the Silicon Valley workplace satire, the narcotized loft party set piece, and the chronicle of post-college malaise. Tulathimutte has begun the essential work of identifying the century’s new forms of vanity and pain. That he’s relentlessly funny in doing so marks him as a genuine talent. 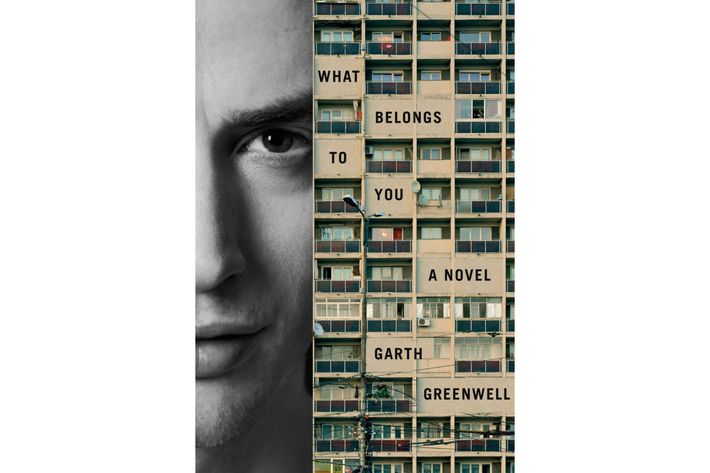 What Belongs to You, by Garth Greenwell
In a public bathroom in Sofia, the narrator of this first novel, a young American English teacher, encounters a young Bulgarian hustler and enters his crooked thrall until a series of small betrayals break a spell that isn’t exactly not love. A tour de force flashback returns to the torments of growing up gay in Kentucky and a somber last section portrays the various aftermaths of passion. What Belongs to You is an exquisite triptych. 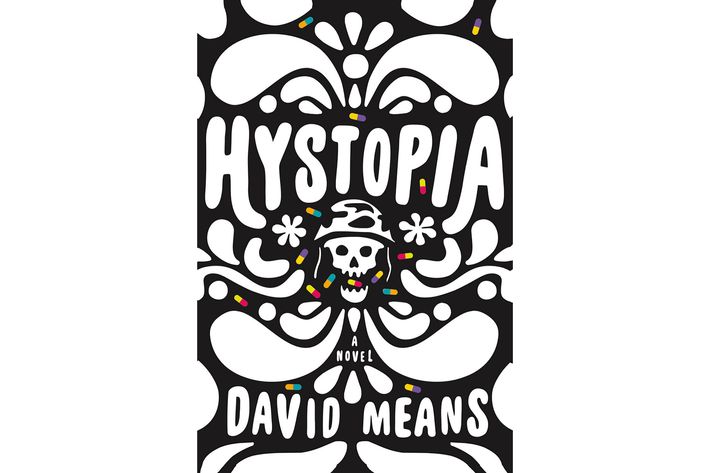 Hystopia, by David Means
The most ambitious novel of 2016 so far, Hystopia might also be the last thing we expected in a first novel by the veteran storyteller David Means: a counterfactual narrative by a Vietnam veteran about his experience in a therapeutic, psychedelics-based trauma recovery program initiated by an unassassinated John F. Kennedy, with a Kinbote–like editorial apparatus attached. The concept is high, but the hardscrabble Means we’ve known for years is still present and in command. 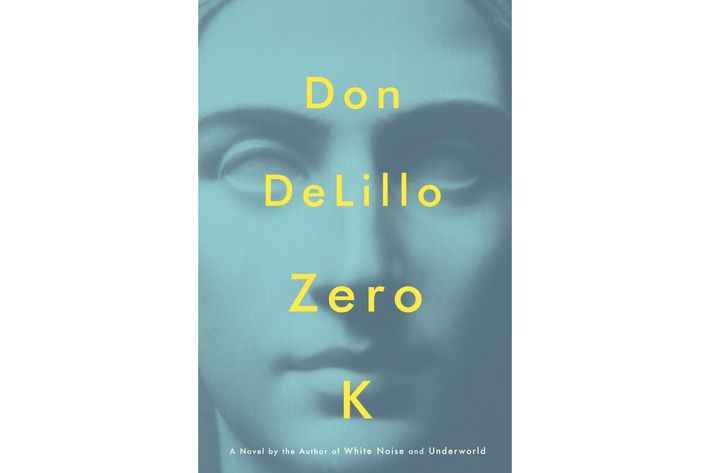 Zero K, by Don DeLillo
All of Don DeLillo’s novels have been death-haunted, but Zero K concerns itself with a billionaire and his wife who mean to elude death through cryonics. The novel summons themes and imagery from DeLillo’s entire career and brings them to bear on the impossible question of what it might mean to escape time. 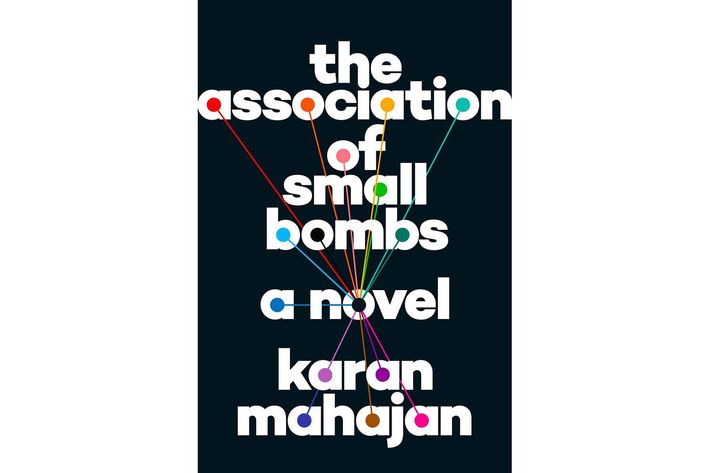 The Association of Small Bombs, by Karan Mahajan
Terrorism has become a perennial subject of the novel, and Mahajan, in his second, has attended to the impacts and aftershocks of a minor bombing in Delhi in 1996. The pitfalls of the terror novel are crudity, fetishization of the terrorist’s mind, and over-attention to the obvious, but Mahajan’s book suffers from none of these. He’s proved that the job can be done with subtlety and an eye for the fine grains of daily life, and not without comedy or irony. 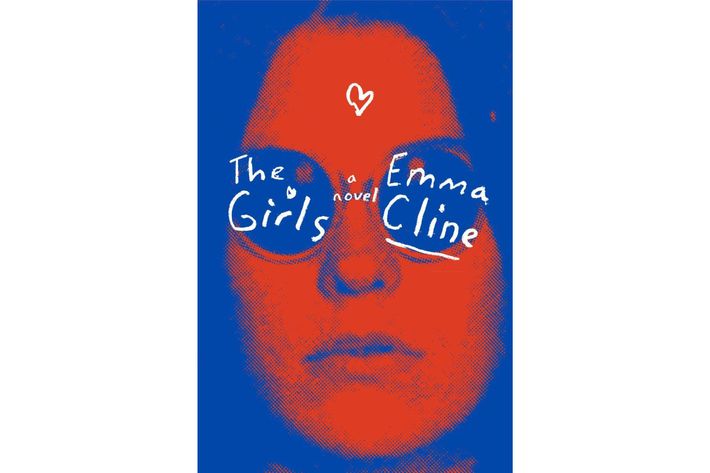 The Girls, by Emma Cline
Cline’s first book, about a murderous cult modeled on the Manson Family, is that rare historical novel aware that the continuities of time are stronger than the little changes that make us believe that, say, everything was different before we all carried phones in our pockets. She cuts through the trivia and traumas of the late 1960s and writes a story of seduction and betrayal that transcends the gory legend. 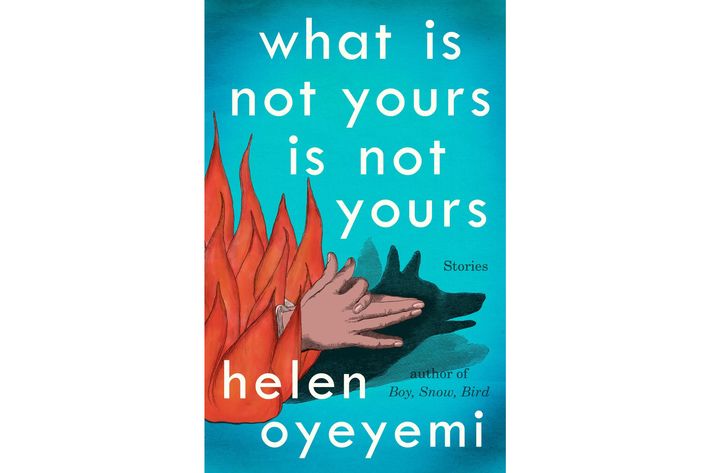 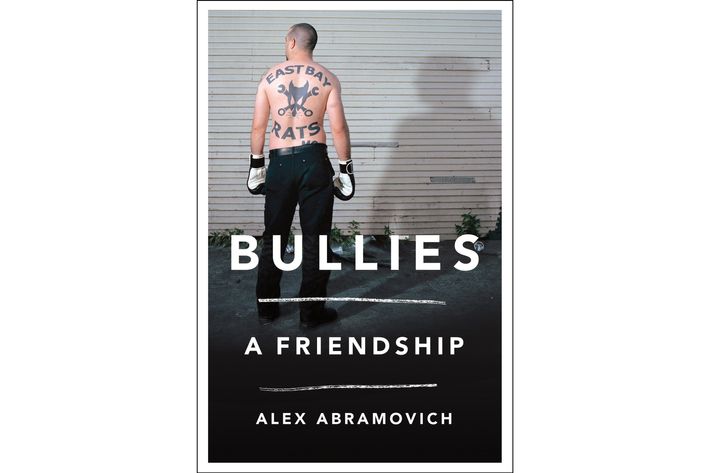 Bullies: A Friendship, by Alex Abramovich
A meditation on violence, friendship, and collective memory, Bullies is less a memoir than a personal portrait of a city. Abramovich’s long sojourn in Oakland with his childhood friend and nemesis, Trevor, now leader of the East Bay Rats Motorcycle Club, prompts a history of the city as a zone of bullying exploding into the present with rough days of Occupy Oakland. 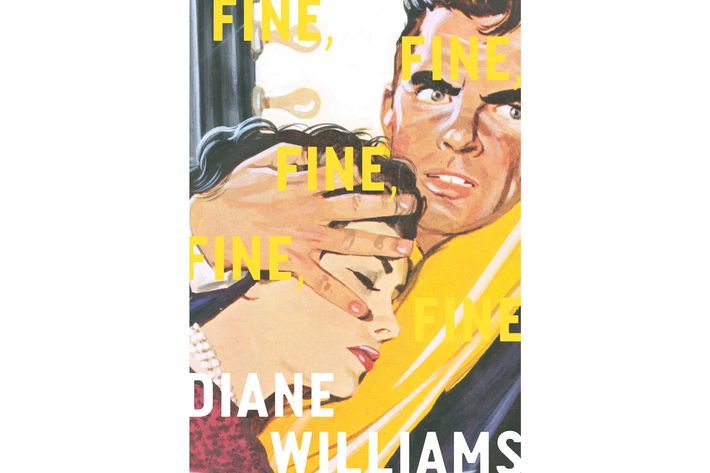 what's next? 5 mins ago
With Wonder Woman 3 Canceled, the DC Extended Universe Could Be Very Different Here is a character-by-character breakdown of what could happen to the DCEU.
oscar futures 8 mins ago
Oscar Futures: Will The Whale Sink or Swim? Finally out this weekend, Darren Aronofsky’s film has been met with critical harpoons.
By Nate Jones
now streaming 12 mins ago
The 5 Best New Movies and TV Shows to Watch This Weekend Arrivederci, The White Lotus!
close reads 13 mins ago
Carol Is Not the Romance of Your Memes Todd Haynes’s drama gets embraced online in a manner that doesn’t jibe with the nature of its story.
holiday streaming 13 mins ago
The 16 Best Christmas Movies Streaming Right Now Elf, The Santa Clause, It’s a Wonderful Life, and more.
emo girls 2:05 p.m.
SZA Finally Unleashed Her Inner Rock Star “F2F” is one of her new album’s biggest, most exciting statements.
bye twitter 2:00 p.m.
All the Celebs Who Left Twitter “This place is a mess.”
character study 1:30 p.m.
How Ava Coleman Became Abbott Elementary’s Engineer of Chaos Scammer, step instructor, sorority girl: Janelle James made the role of a “precocious child trying to do the job of a principal” her own.
By Roxana Hadadi
overnights 1:21 p.m.
Mythic Quest Recap: The High Holy Day of Capitalism A Christmas episode of Mythic Quest maybe has its heart in the wrong place.
stand-up 1:18 p.m.
Atsuko Okatsuka Wants Her Grandma to Feel Hotter The comedian chats about her new HBO special and how her approach to stand-up material changed thanks to the pandemic.
last night on late night 1:02 p.m.
Steve Martin and Martin Short Are Tonight Show Bit Machines “We’re like the co-anchors on Good Morning America without the office sex.”
best of 2022 1:00 p.m.
The Best Theater of 2022 We’ll never return to whatever normal was, but there’s been lots to root for amid the flux.
flexes and foes 12:54 p.m.
SZA Lights Up and Spits Fire in ‘Smoking on My Ex Pack’ A song that aims to birth a million toxic Instagram captions.
book wars 12:52 p.m.
Penguin Random House CEO Says ‘See Ya’ Markus Dohle, the biggest randomista of all.
a christmas miracle 12:35 p.m.
Beloved Song Returns to Beloved Movie Real ones know that The Muppet Christmas Carol is incomplete without it.
vulture 10x10 12:14 p.m.
The Telekinesis Puzzle 8-Across, Eight Letters: Setting for the opening scene of Us.
it's not just for cakes 12:07 p.m.
How South Side Built a Cult, Then Added Frosting on Top Why dive so deep on “a cult that sells frosting you pump from pump bottles”? Well, why not?
By Hershal Pandya
party report 11:54 a.m.
The Ginny & Georgia Cast Loves a Hallmark Christmas Moment Sara Waisglass, Jennifer Robertson, and Mason Temple discuss the reason for the TV season.
this week in late night 11:21 a.m.
The Daily Show Says Good-bye to Trevor Noah He always seemed keenly aware of the rhetorical position he was taking as well as his more global perspective in American late-night comedy.
overnights 11:15 a.m.
Winter House Recap: The Past Tense of Fling This season offers no learning, no new knowledge. But sometimes it’s nice to just marinate like the little worm floating in a bottle of tequila.
More Stories