Would you look at that: Cruel Winter is real. After years of speculation about a potential follow-up to the G.O.O.D. music collaboration Cruel Summer, Kanye West went ahead and dropped the sequel’s first single on Big Boy’s radio show Friday morning. The internet is calling it “Round and Round (Champions),” and it features contributions from Travis Scott, Desiigner, 2 Chainz, Big Sean, Yo Gotti, Quavo, and even the recently freed Gucci Mane. That’s a lot of people! Other rappers — if you weren’t invited to be on this track, you should start considering how close you really are to Kanye.

Update: “Champions” is now officially out on iTunes and streaming. Listen, and see its very Arctic Monkeys–esque non-artwork below. 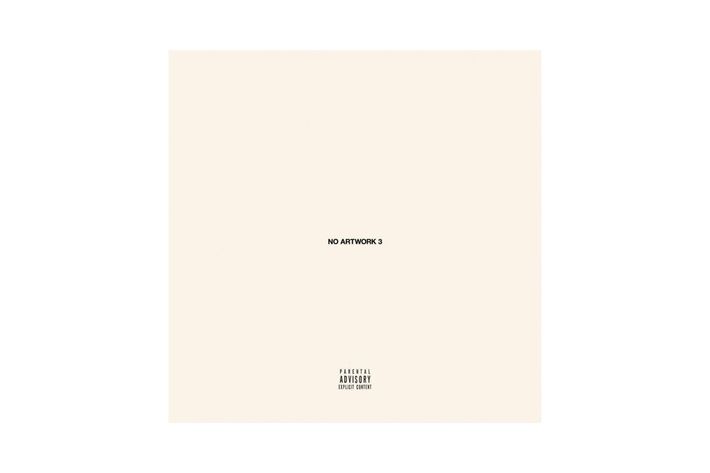