“What’s the last thing you bought online?” is a so-mundane-it’s-actually-interesting question. Which is why we’ve been repeatedly posing it to notable people we’ve encountered. This week we learned that Nev Schulman bought a watering can and the Fat Jew bought hundreds of Kevin Federline headshots. 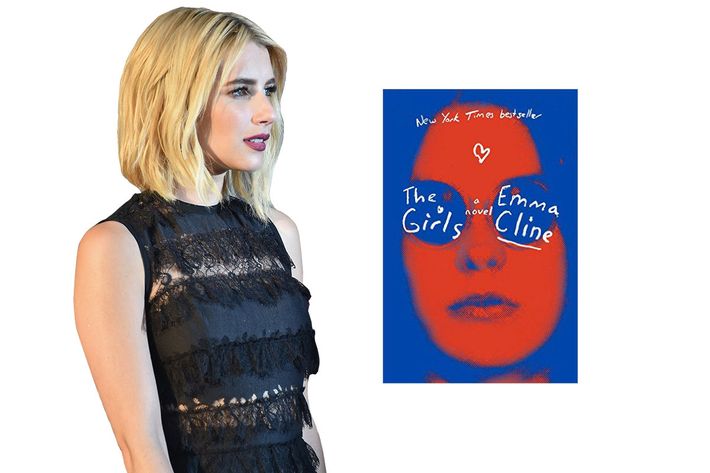 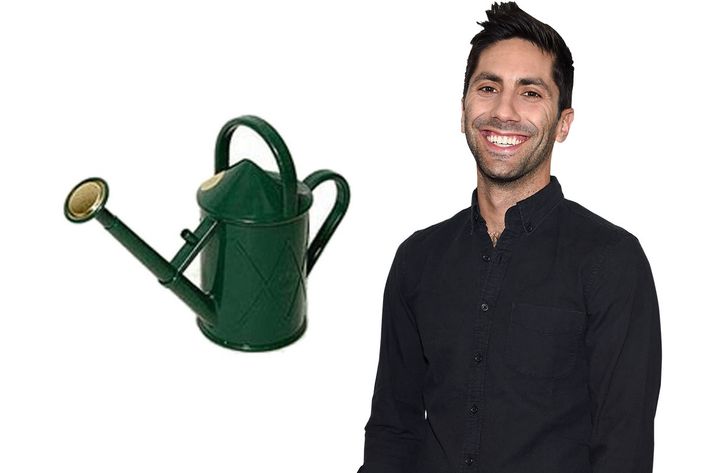 Nev Schulman, filmmaker
“I just bought a watering can on Amazon because it was Prime Day, so I couldn’t let that go without getting something. It’s green.” 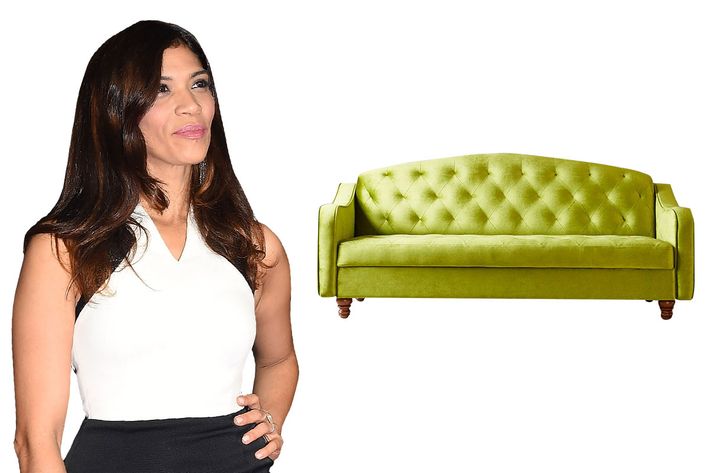 Laura Gomez, actress
“Oh, a sofa bed! I got it from Urban Outfitters. It’s an olive-green couch. It’s coming this week. I’m very scared. I’m scared to see what it’s going to look like … it’s the first time I’ve done that. But it was so beautiful I couldn’t resist.” 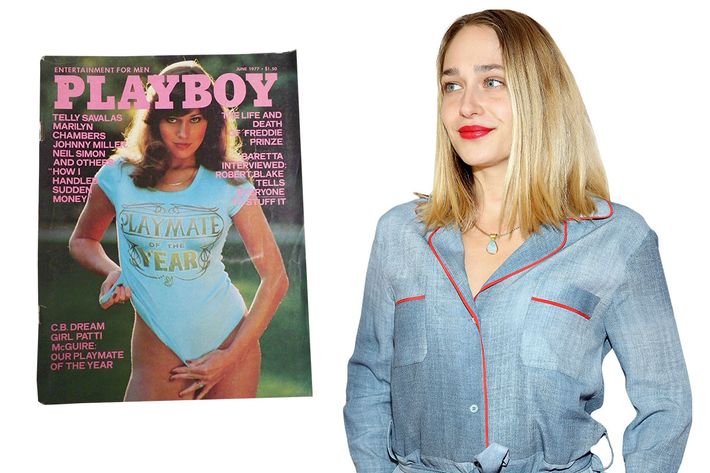 Jemima Kirke, actress
“For my husband’s birthday, I bought him a Playboy magazine from his birth month and year: June, 1977.” 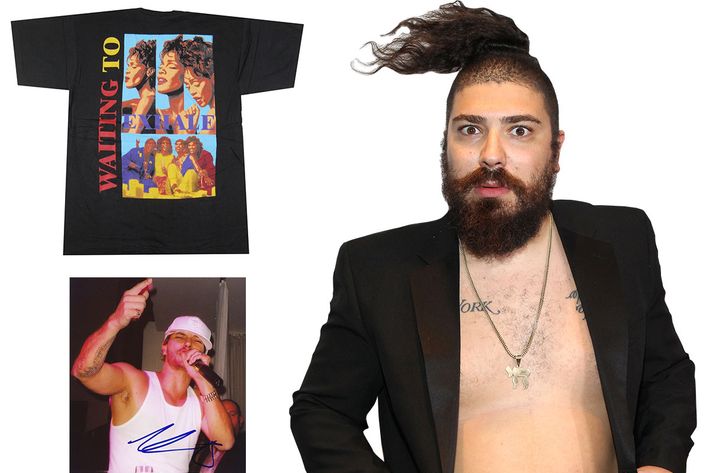 Josh Ostrovsky, a.k.a. the Fat Jew
“I’m a huge drunk eBay guy. Most recently I bought 250 Kevin Federline headshots. I’ll bid on stuff that is about to end. I’ll bid on T-shirts from the movie Waiting to Exhale — really stuff that no one needs.” 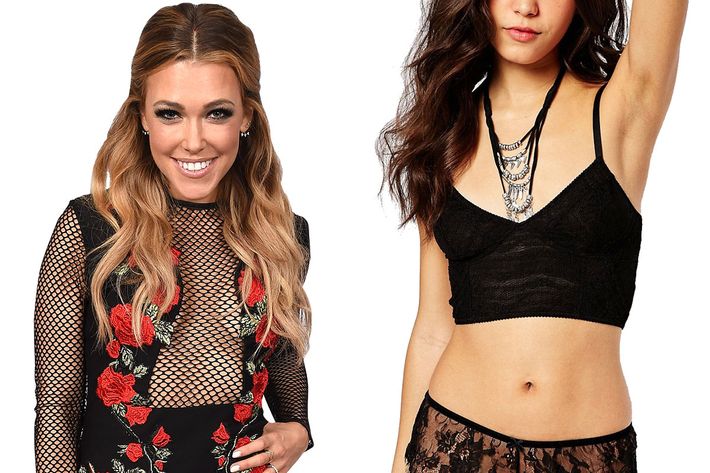 Rachel Platten, singer-songwriter
“I bought a sexy black bra on Asos to go underneath a blazer that I wore in a show recently.” 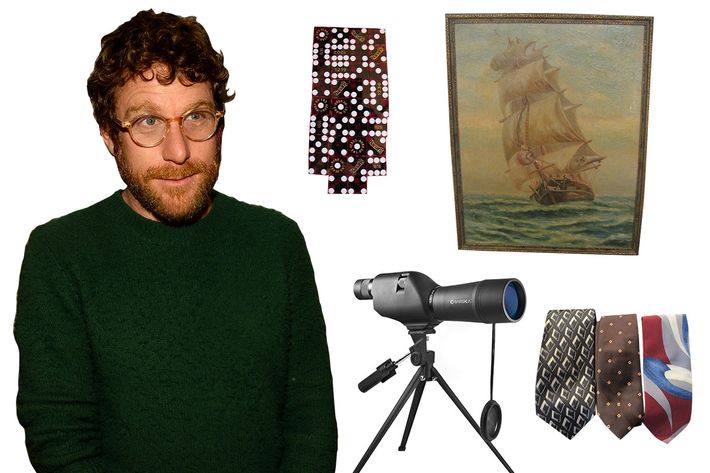 “So I’m totally addicted to eBay, it’s a terrible habit. I bought about 122 used ties, and I bought about 400 dice, and I bought a bunch of turn-of-the-century paintings of sailboats. Oh, and I got a spotting scope to be able to look at the real boats in the Hudson. That was all this week.” 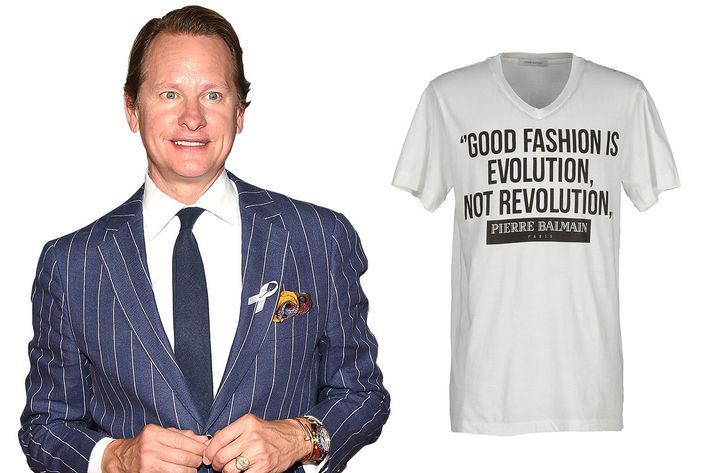 Carson Kressley, TV personality
“I bought a Balmain T-shirt that I couldn’t find anywhere else. I’m not a big online shopper, and then I’ve just decided, you know, I’m busy, and I’m on trains and planes and automobiles, and you can actually shop while you’re doing other things, so I’ve become addicted. I think it was from Yoox. There’s a lot of ‘Y’s and ‘O’s in their name, I don’t know how to spell it.” 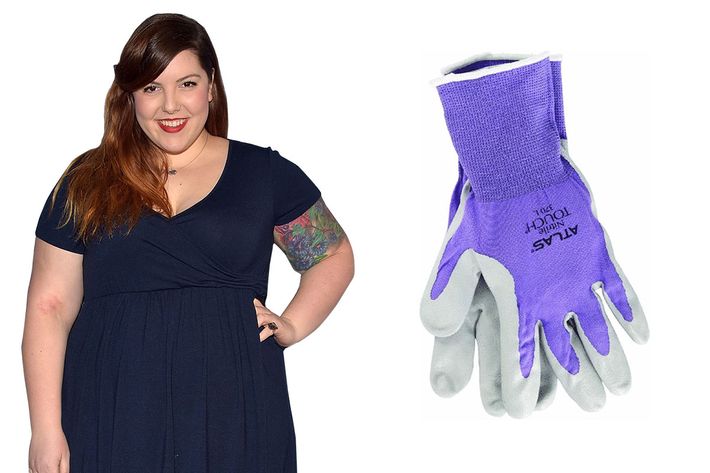 Mary Lambert, singer-songwriter
“I’m a gardener, and I bought some soil on Amazon, because I was too busy on the road. There’s a farm store near our house, but I wanted to get some for the smaller plants. And I got some new garden gloves.” 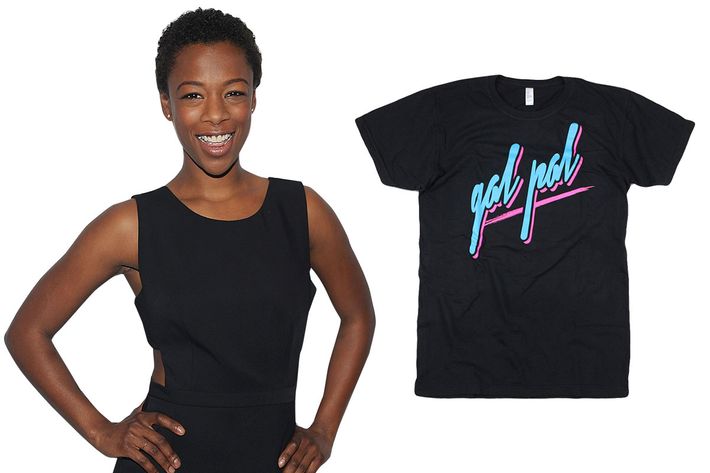 Samira Wiley, actress
“I bought a T-shirt that says Gal Pal on it.”

The Strategist is a series of smart, obsessive shopping guides from the New York Magazine section of the same name. We’ve scoured the web to bring you the best of the best. Some of our latest conquests include rolling luggage, umbrellas, beach tents, incense, and yoga mats. If you buy something through our links, we may earn an affiliate commission.

+Comments Leave a Comment
10 Celebrities on What They Bought Online