Rejoice, arts lovers: September is swiftly approaching, and so is Brooklyn Academy of Music’s annual Next Wave Festival. The nearly four-month-long series of performances has been a New York cultural staple since its inaugural year in 1983.

Rejoice, arts lovers: September is swiftly approaching, and so is Brooklyn Academy of Music’s annual Next Wave Festival. The nearly four-month-long series of performances has been a New York cultural staple since its inaugural year in 1983.

The 1861-founded arts center has curated quite the 2016 lineup. BAM Next Wave will encompass 33 shows from different artists/companies, and while the scope of performances might seem a tad overwhelming at first, we’re here to break it down for you. Read on for our highlights, and why Next Wave is particularly not-to-miss this year. 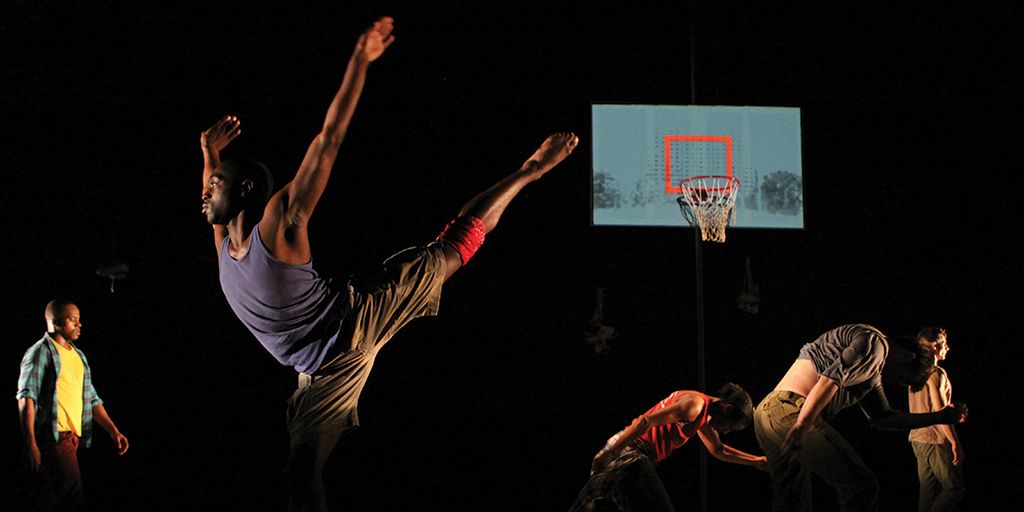 Shop local, they say. Extend that benevolent mindset to your art consumption at Next Wave and you’ll be glad you did.

Kerouacians, consider catching On the Road, a sensuous interpretation of the beatnik classic via dance. Choreographed by Zvi Gotheiner, founder of Midtown West-based ZviDance company, the 50-minute show is sure to inspire wanderlust.

Remains is another must-see. John Jasperse, an influential force in the downtown dance scene for over three decades, is the choreographer behind the performance. This “dance rumination on our existence in time” will leave you pensive, yet energized.

For example, hip-hop-tinged dance duo (and real life couple) Wang Ramirez will travel from the south of France to perform Monchichi at the BAM Fisher, its newest, most flexible performance space. On a stage adorned with only one prop, the pair tackles themes relating to the intricacies of human relationships and multiculturalism.

And, although the Brooklyn-Paris Exchange brings a distinct French flair to 2016’s Next Wave, performers hail from around the world. For example, Polish theater company Song of the Goat will bring Songs of Lear, an intense interpretation of the Bard’s King Lear, to the Brooklyn stage.

You’ll Never Think of Performance Space in the Same Way

At Next Wave, you’ll be forced to think beyond the traditional velvet-curtained stage. Consider:

A thicket of 5,000 black nylon wires thrum metallically as a human body weaves within, casting otherworldly shadows, reflections, and vibrations. In Aurélien Bory’s physical theater piece Plexus, this taut expanse is stage, set, and an instrument of sorts.

We also recommend you catch one-act opera the loser, but keep in mind the seating is mezzanine-only. And for good reason -- the singer is elevated 20 feet in the air. Pulitzer Prize-winning composer David Lang brings the story of a piano student in the shadow of his virtuoso friend to great heights, literally. 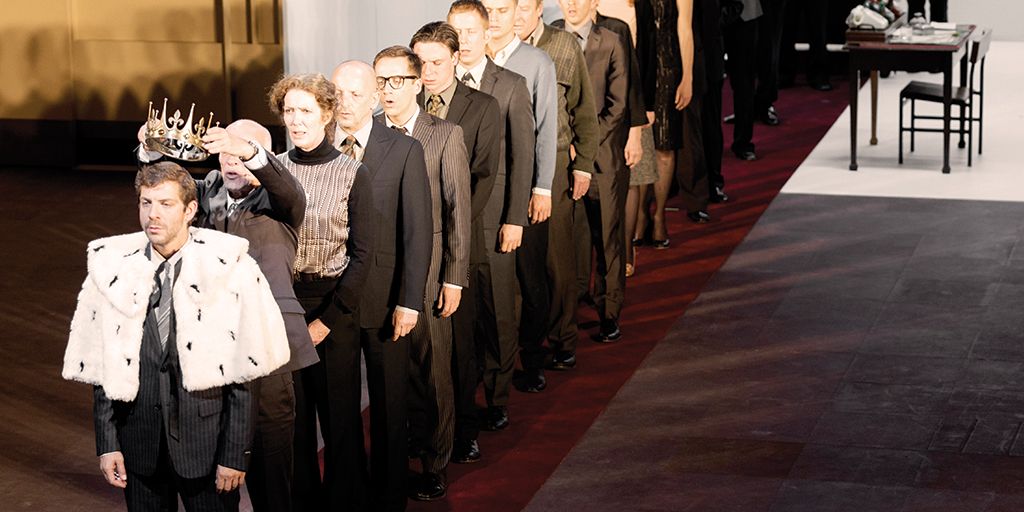 If you’re seeking something lighthearted, The Hard Nut is the very definition of whimsical. This playful, gender-fluid take on The Nutcracker is set in the ‘70s and features a cast of dancing G.I. Joes, drag-bedecked characters, and delightful details aplenty.

The Themes Are Very Real, and Very Important

2016 is fraught with very real, very serious issues: mass-scale violence, tense race relations, climate change (plus climate change denial), and more. Next Wave doesn’t shy away from these realities, and in fact, brings important issues to light through art. 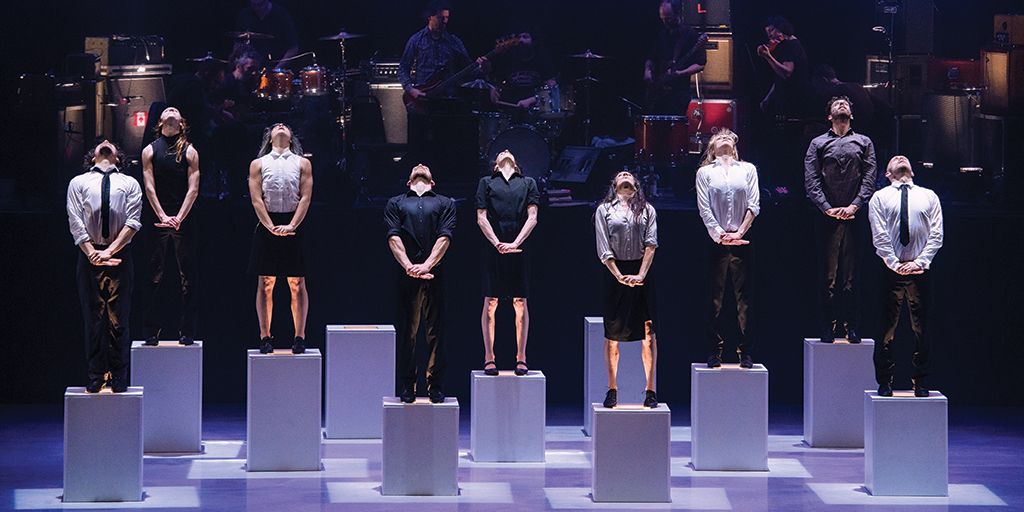 It’s easy to be swallowed by the banal building blocks of modern life. Go to work, stare at a screen for eight hours, commute home, and repeat. The days can meld together in a wash of society-dictated unimportance. If you find yourself losing your footing, let the arts help you rediscover some meaning.

In monumental, watch the Holy Body Tattoo dance troupe writhe against the daily grind. Dressed in business casual, and set to a live performance of post-rock outfit Godspeed You! Black Emperor, nine dancers restricted to individual pedestals assert themselves, fighting against The Man.

Another unique option at Next Wave is catching a screening of Terrence Malick’s philosophy-laden film The Tree of Life. In the Cannes Palm d’Or-winning work, a small-town Texas family grapples with existential issues. Even if you’ve already seen the 2011 drama/fantasy, we bet you haven’t quite like this before: It’ll be enhanced with a live ensemble of over 100 musicians and singers from the Wordless Music Orchestra.