After a day of trailers, trailers, and more trailers rolling out of Comic-Con on Saturday, Marvel Studios supplemented its new footage with new title cards for its upcoming films — and they’ve got a retro-classic look that will play to the Tron fan in all of us. Here they are, in order of theatrical release:

Aren’t you just feeling the Double Dragon on this one? 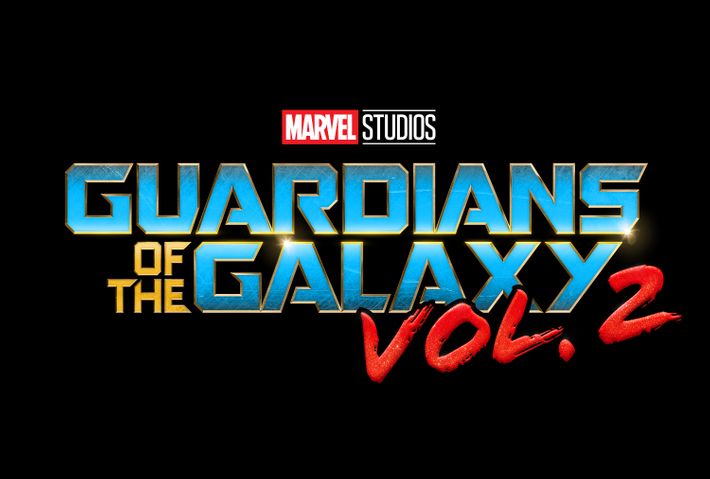 Maybe a few Mega Man vibes on this one? 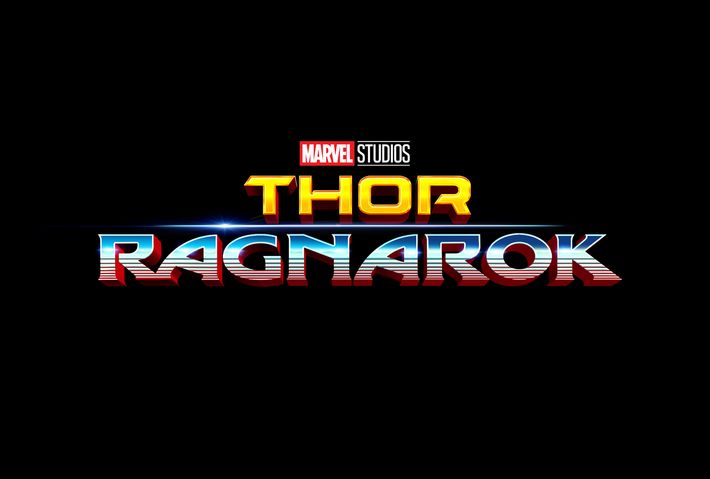 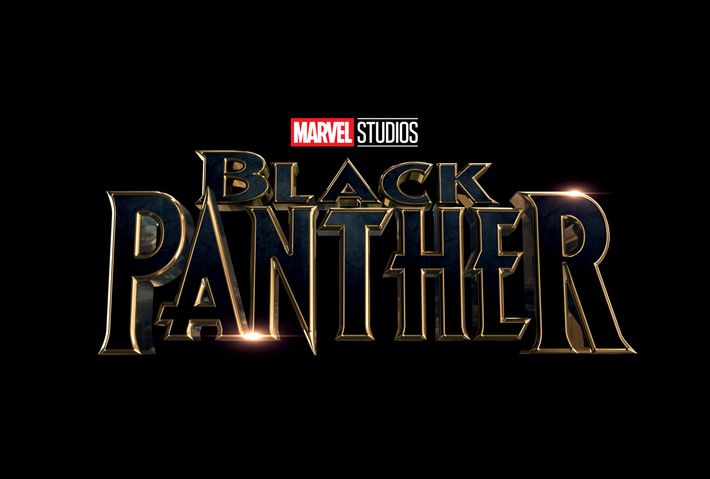 How about that Tron? 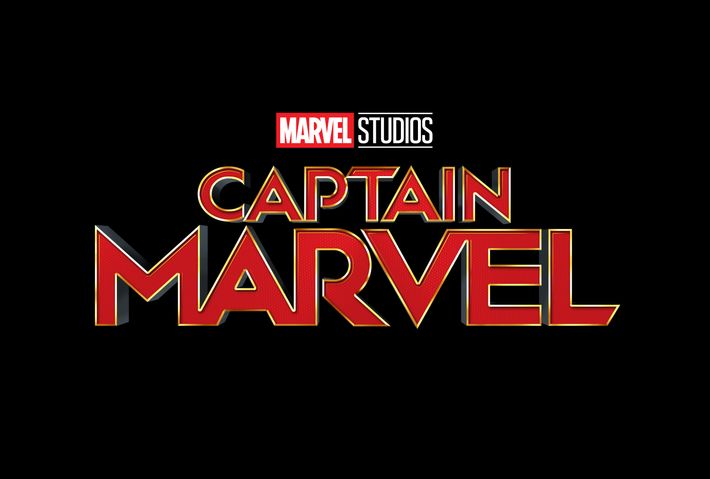 The studio also debuted a spruced-up intro reel that will run before every Marvel movie. You know the one: It has the comic-book pages that flip by faster and faster, until the shot widens and you see the world “MARVEL” in big, block letters. Well, now that they’re Marvel Studios, they’ve added cameos from their cinematic heroes as well.

Check out the new Marvel Studios logo that just debuted at #SDCC in Hall H!https://t.co/xUX0WTvCyB

Be on the lookout for these familiar faces: