Everyone’s an artist now, huh? When Britney Spears announced her ninth album, Glory, yesterday, fans reacted on a spectrum of pandemonium. On the one end, you had utter elation at the return of the queen. Over on the other: art-world outrage. The tweets lambasting her album cover’s literal overexposure — like an Instagram filter brighter than the sun — were relentless, with some even comparing it to another pop star’s similarly sun-drenched cover. And that typeface, oy. Now the Britney Bitches have mobilized to correct this grave graphic-design injustice. One vigilante, er, fan started a Change.org petition urging Brit’s label, RCA, to do better. “We Britney fans find that the cover art is not a suitable representation of the music that Britney is putting out and we are calling for it to be changed,” Austin Dame, leader of the movement, writes. So far, the petition has 750 supporters and dozens of comments denouncing the cover as “tragic.” The real tragedy: What if the cover is the work of Brit’s own artistic genius? 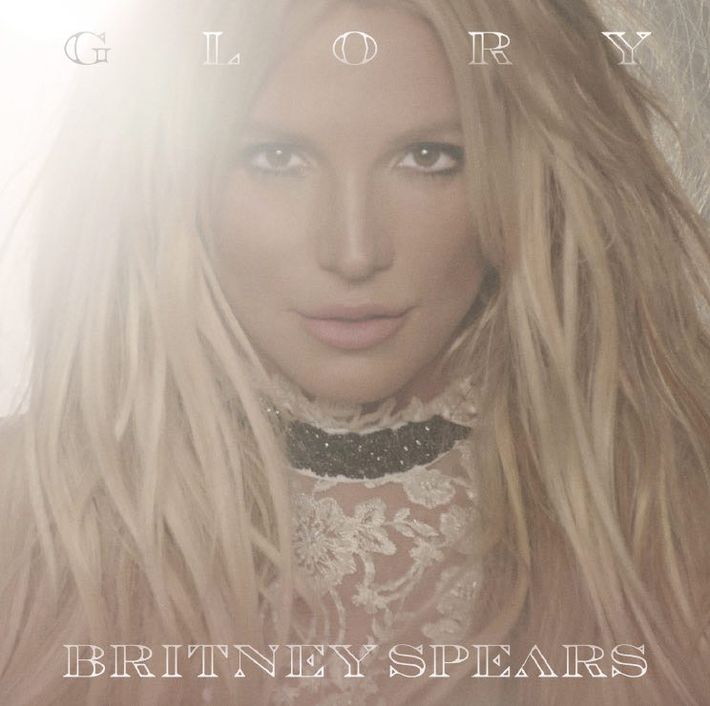