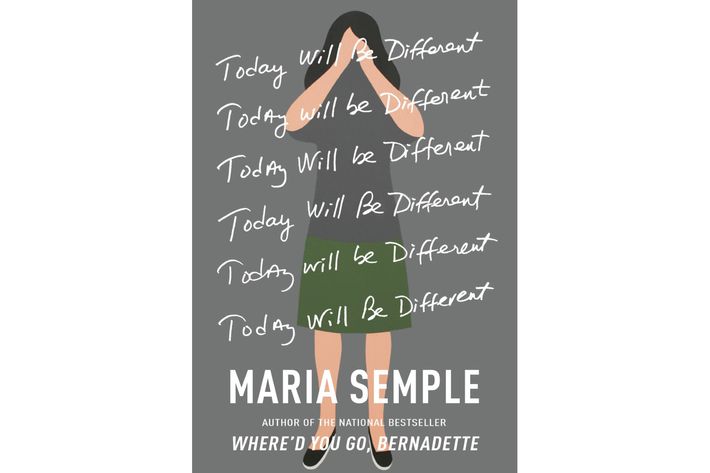 Today Will Be Different, by Maria Semple (Little, Brown, October 4)
Semple, who wrote for sitcoms before publishing the best-selling debut Where’d You Go, Bernadette?, settles into a less antic mode for her second novel. There are still plenty of fragments and allusions borrowed from high and low culture, including a marked-up Robert Lowell poem and a 16-page graphic novel, but the plot is pared down close to the bone. We’re in a single day of the harried life of TV writer Eleanor Flood, a day that will be different in none of the ways she hopes or intends. That’s the struggle and the fun. 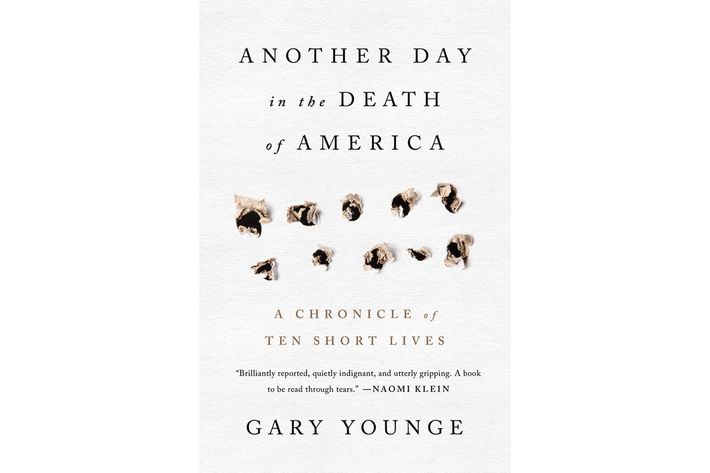 Another Day in the Death of America: A Chronicle of Ten Short Lives, by Gary Younge (Nation Books, October 4)
After learning that seven American minors are killed by guns on the average day, the British journalist went digging for the life stories of ten children and teens shot on one particularly bad date: November 23, 2013. They died as the result of either accidental discharge, mistaken drive-by, or a relative’s wrath, or after committing crimes of their own. Seven of them were black, and Younge pivots subtly from their individual tragedies to examine a system that imperils — and ignores — African-American children every day. 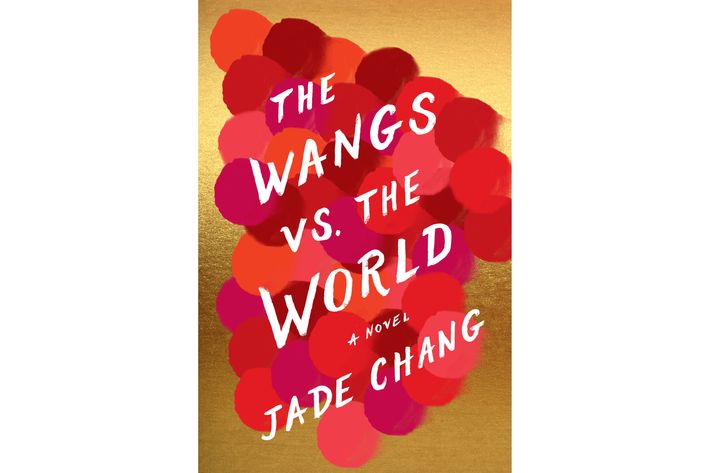 The Wangs vs. the World, by Jade Chang (Houghton Mifflin, October 4)
The Wangs are no model minority, and Chang’s fictional road trip is no trite immigrant saga. Brash patriarch Charles, having lost a fortune in the recession, sets out from the West Coast to the East with his brood — a vain second wife, a fashion-blogger daughter, and a son trying stand-up comedy — to visit his eldest daughter, an ostracized artist, and consider a new start. The Wangs don’t fret over assimilation; they just want it all, and despite Chang’s biting satire —rooted but not trapped in Chinese identity — they earn our sympathy and best wishes. 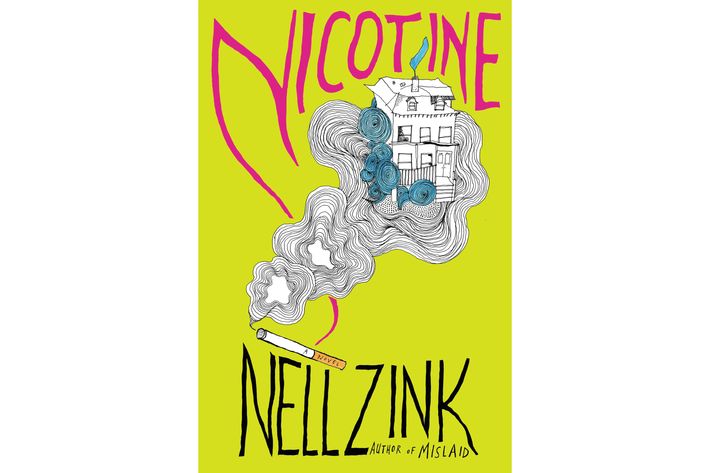 Nicotine, by Nell Zink (Ecco Press, October 4)
Having gone from obscurity to fame in two years on the strength of two barbed, torqued novels (and a little help from Jonathan Franzen), Zink raises the stakes in this careening story about sex, politics, and personal morality. Trading in her celebrated density of zingers for a sharper focus on dialogue, plot, and character, Zink deploys a group of millennial anarchist squatters, an arsenal of bizarre weaponry (chair legs, human waste, VR-augmented sex), and an unstable Molotov cocktail of cynicism and heart. 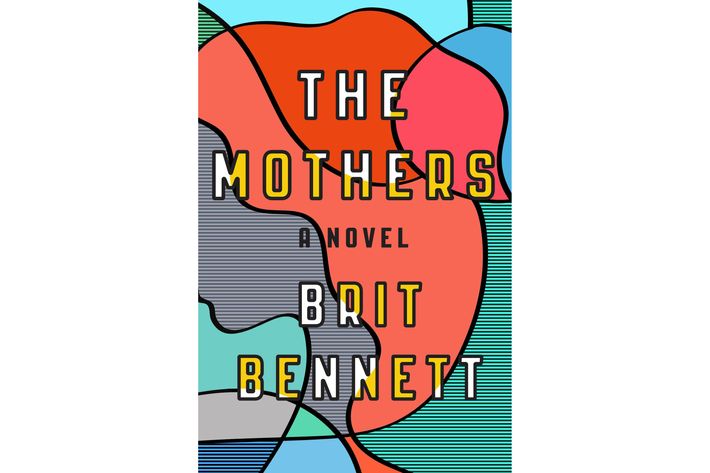 The Mothers, by Brit Bennett (Riverhead, October 11)
Amid roiling arguments about privilege, appropriation, and race, the 26-year-old writer — author of essays on all of the above — has written a first novel exactly for its time. Set in a black middle-class Southern California town, The Mothers draws equally from experience, observation, and invention. It begins with a mother’s suicide and her daughter’s abortion and only goes deeper and darker from there, into the thickets of a love triangle that leaves scars lasting decades. A Greek chorus of gossipy mothers amps up the lyricism and undermines the usual bromides about community. 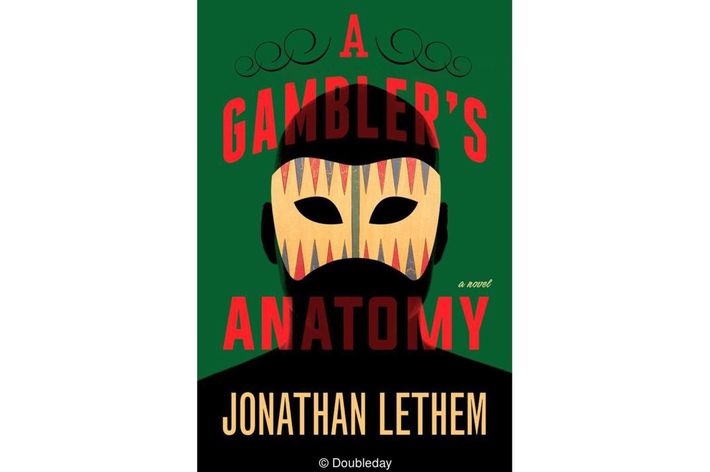 A Gambler’s Anatomy, by Jonathan Lethem (Doubleday, October 18)
Another cultural data point in the West Coast’s rise as a lodestar of wealth, influence, and satire, Lethem’s woolly but worthy new novel follows a possibly clairvoyant gambler who hocks his future and his (tumor-stricken) face to a wealthy friend in order to save his life. Anatomy joins Michael Chabon’s Telegraph Avenue in affectionately skewering Berkeley, that land of faded liberal dreams and smug libertarian gentrifiers. But it’s also a return to the surrealist paranoia that courses through Lethem’s most original books. 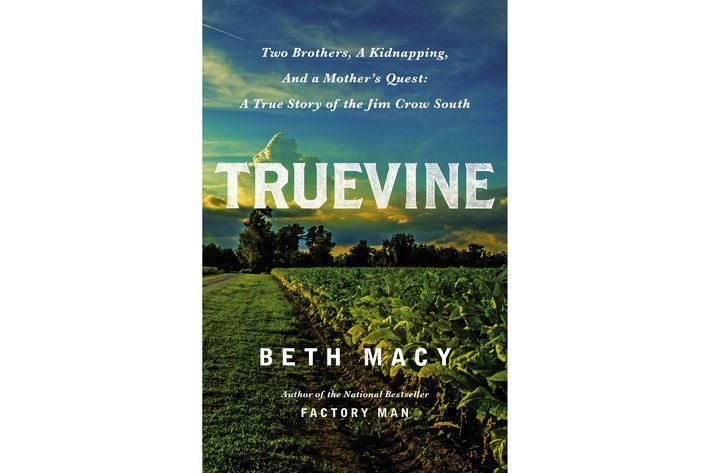 Truevine, by Beth Macy (Little, Brown, October 18)
Telling the sad and incredible true story of two albino African-American brothers forced into a 1920s freak show and separated from their family for 15 years, the Virginia reporter could have succumbed to the circus sensationalism. Instead she takes her time putting the horror in context — unspooling the histories of Jim Crow and American sideshows, laying out her decades of journalistic persistence, and covering the uncomfortable aftermath that followed the boys’ heroic rescue by their mother. 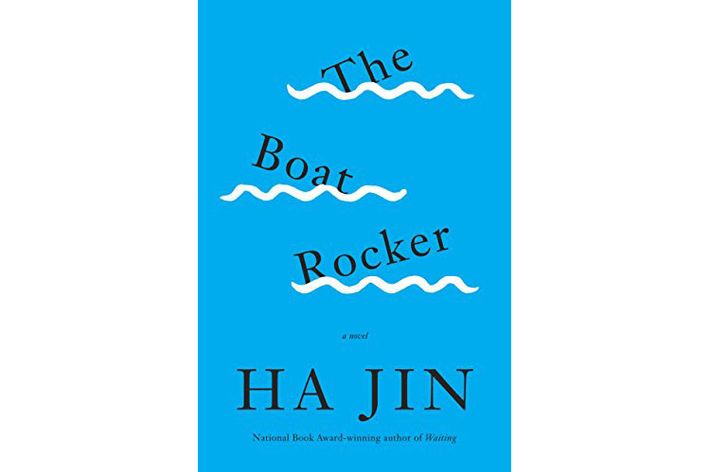 The Boat Rocker, by Ha Jin (Pantheon, October 25)
The Chinese-American novelist has worked in many modes, but The Boat Rocker might be his most political book, and his funniest. Feng Danlin’s wife abandoned him just as they emigrated from China. Years later, still licking his wounds, he’s a New York journalist assigned to unravel the messy motivations of a best-selling novel written by … his ex-wife. He charges her with being a shill for the Chinese and American governments and a bad writer besides, is derided for sour grapes by the powers that be, and then discovers that those powers may well be conspiring against him.