All week on Vulture, we’re examining ‘80s pop culture, and how it lives on today.

In many ways, today’s mobile world began with ‘80s audio gear. That’s when living-room-hogging hi-fi systems gave way to the compact and battery-powered, making music both portable (the Walkman) and public (boom boxes). Decades later, that audio aesthetic lives on. Here are six pieces of throwback audio gear you can buy today — all of it perfect for consuming ’80s-tinged modern tunes. 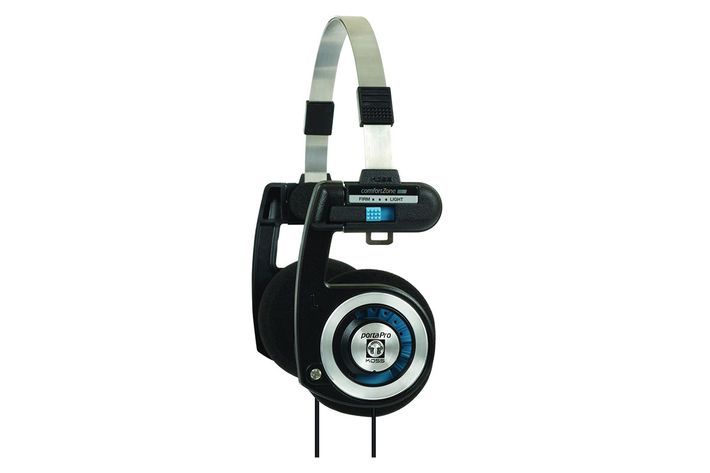 Koss Porta Pro headphones
Koss first introduced the Porta Pro headphones in 1984, and the company hasn’t changed a thing about them since (and good thing too: they’ve long been one of the best pairs of cheap headphones on the market). That is until now: The company is about to release a limited-run colorway of the product. $32 on Amazon 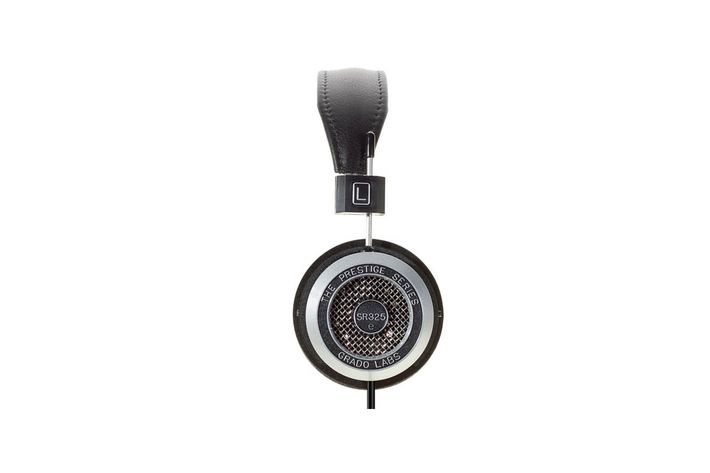 Grado Prestige SR325e Headphones
Brooklyn-based Grado has been making audiophile-appealing headphones since the 1950s. So if their products now look retro, it’s everyone else that changed, and not them. While some of the company’s designs look like products of the ‘60s or ‘70s, the Prestige SR325e model features aluminum housing and speaker grate–inspired style that simply screams ‘80s — and sounds good doing it. $295 on Amazon 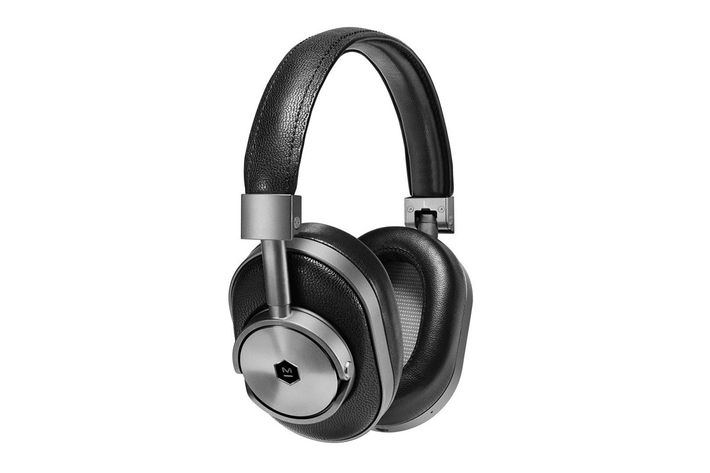 Master & Dynamic MW60 Wireless Over-Ear Headphones
Classic design meets modern tech: These foldable over-ear headphones are built with high-end materials such as grain leather and a stainless-steel frame and feature Bluetooth and a 16-hour battery for streaming songs from your phone. $523 on Amazon 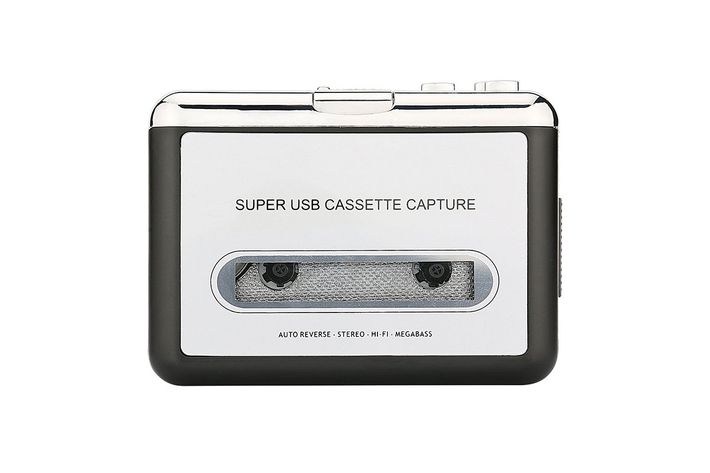 Reshow Cassette Player
Amazon’s top-selling portable cassette player may also be its most ‘80s-ish. But unlike your old Walkman, this one features some modern touches, such as a USB jack and the ability to convert your old mixtapes to mp3s. $20 on Amazon 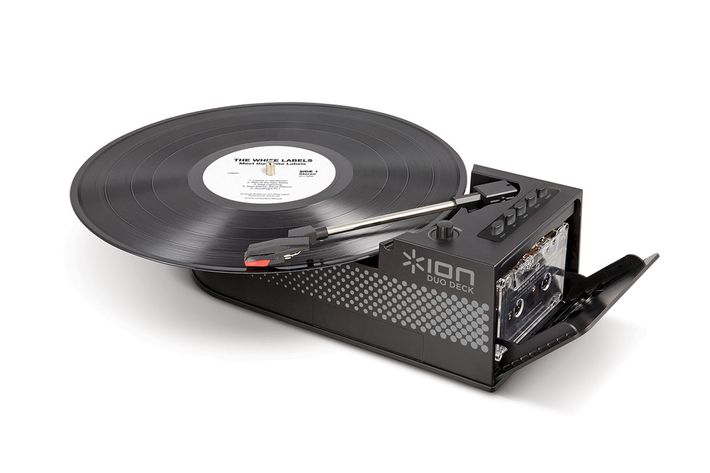 Ion Audio Duo Deck
The ‘80s saw a lot of turntables and a lot of cassette decks. But if you wanted something that played both, you had to get a huge hi-fi rig. Not anymore: Modern minds have shrunk both pieces of period tech into this portable and battery-powered (it runs off four AAs) rig that easily fits on a desk and would probably look futuristic to Reagan-era residents in a Max Headroom sort of way. $139 on Amazon 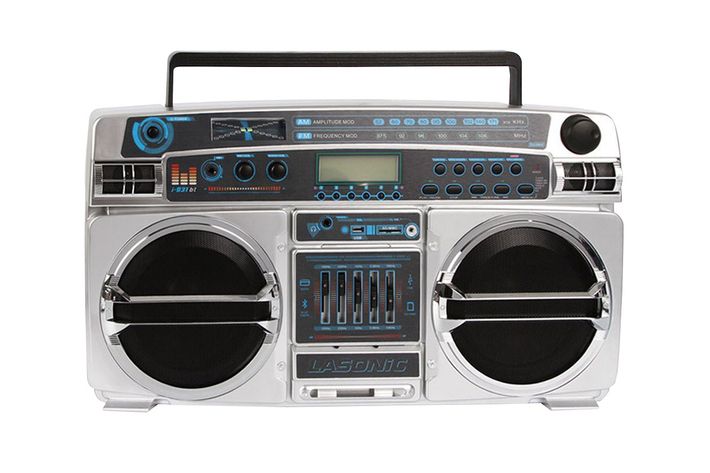 Lasonic i-931BT AM/FM Bluetooth Ghetto Blaster
This speaker only looks like an old-school boom box. Inside, it’s packing modern tech such as Bluetooth for streaming songs from your phone, as well as the ability to play music off USB sticks and SD cards. What hasn’t changed from back in the day: If it’s not plugged in, it still requires an ungodly number of batteries (10 Ds). $160 on Amazon