In Rogue One, a chaotic movie set in a chaotic universe and released in chaotic times, there is one lighthouse in the storm, projecting chill vibes and cracking sick burns — the reprogrammed Imperial droid K-2SO. Voiced by Alan Tudyk, K-2S0 is part C-3PO, part TARS from Interstellar, part Groot from Guardians of the Galaxy. And like the latter two, his performance should catch the eye of casting directors everywhere, because K-2SO should be in everything. Every TV show. Every movie. Every TV or movie podcast. To prove it, Vulture mocked up a few posters for potential projects for K-2SO. He is the droid we’re looking for. 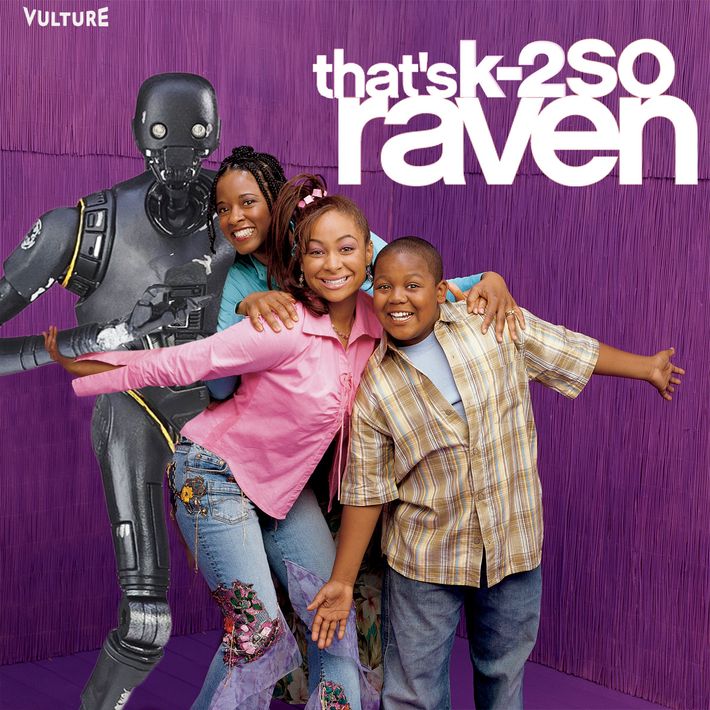 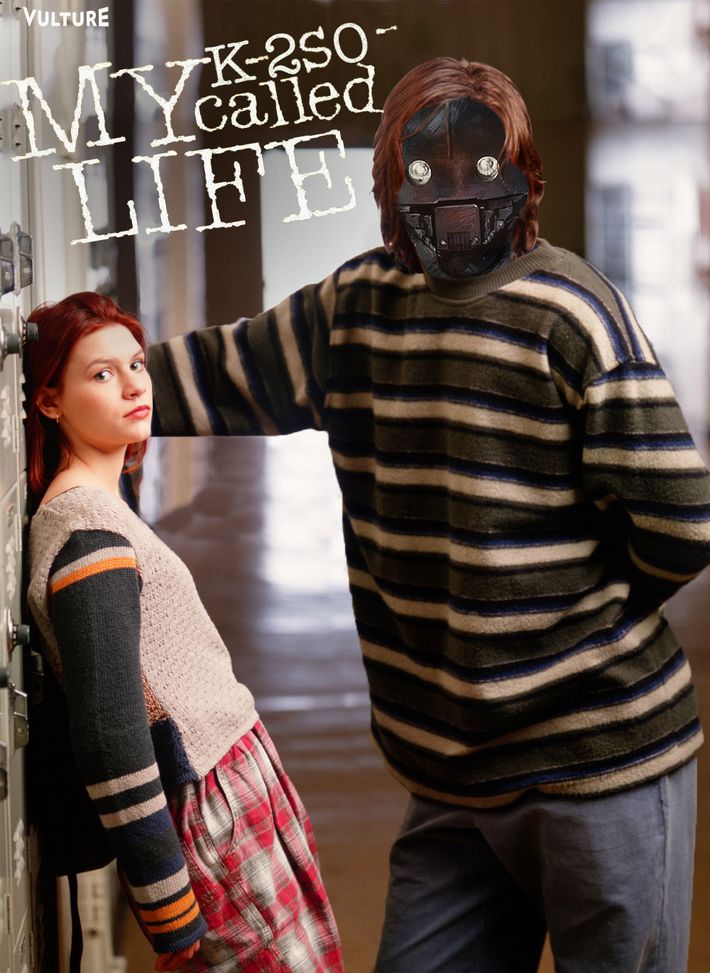 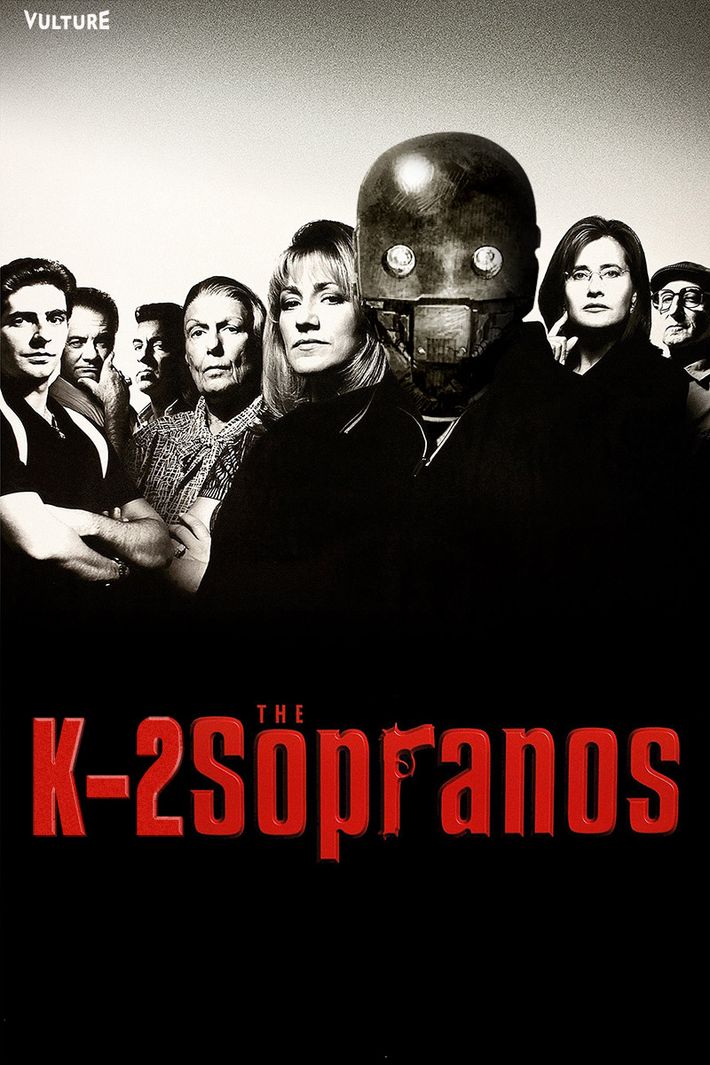 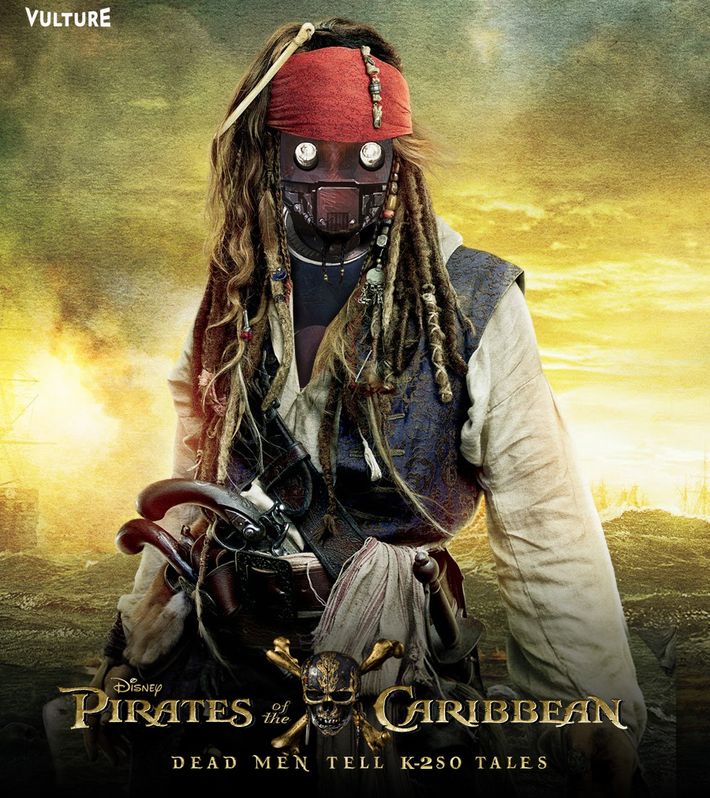 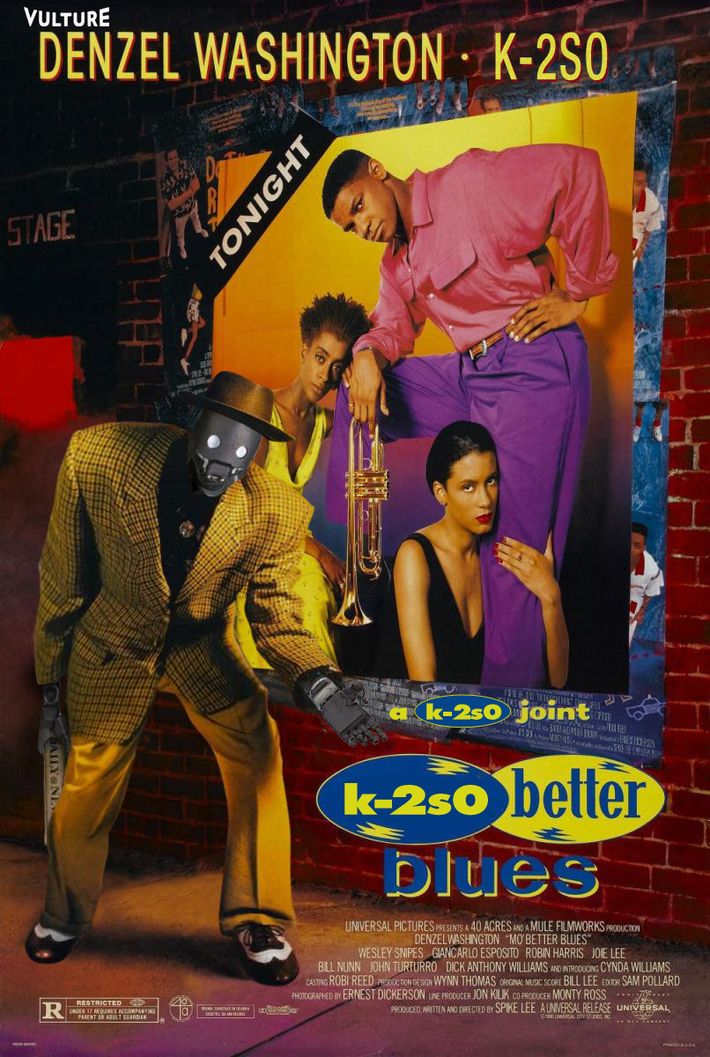 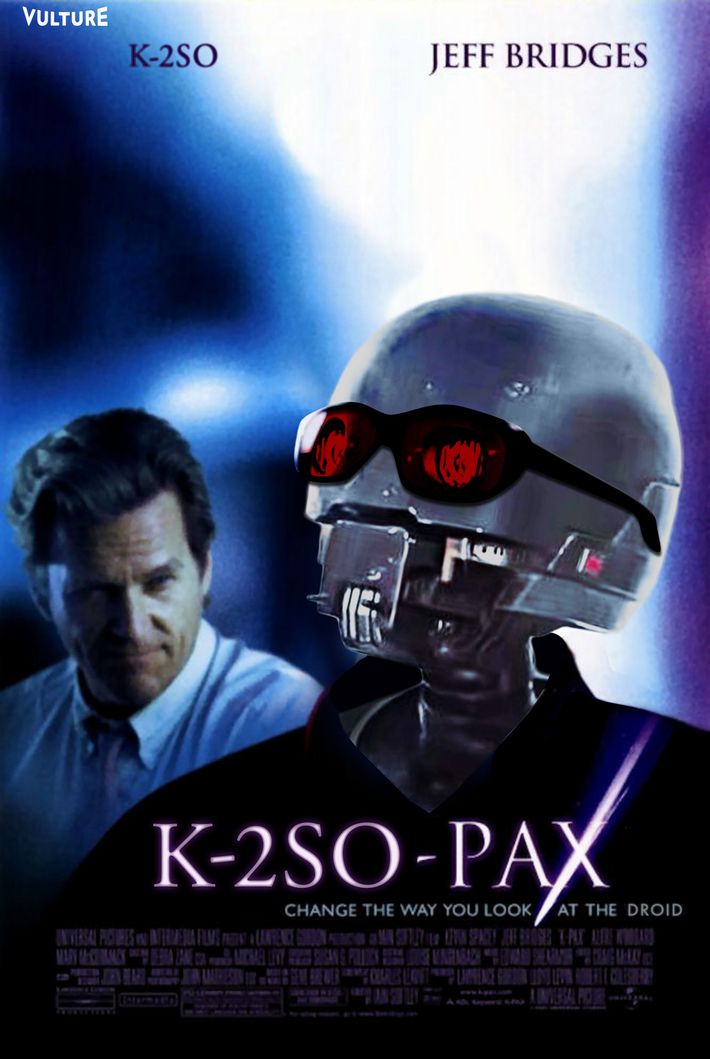 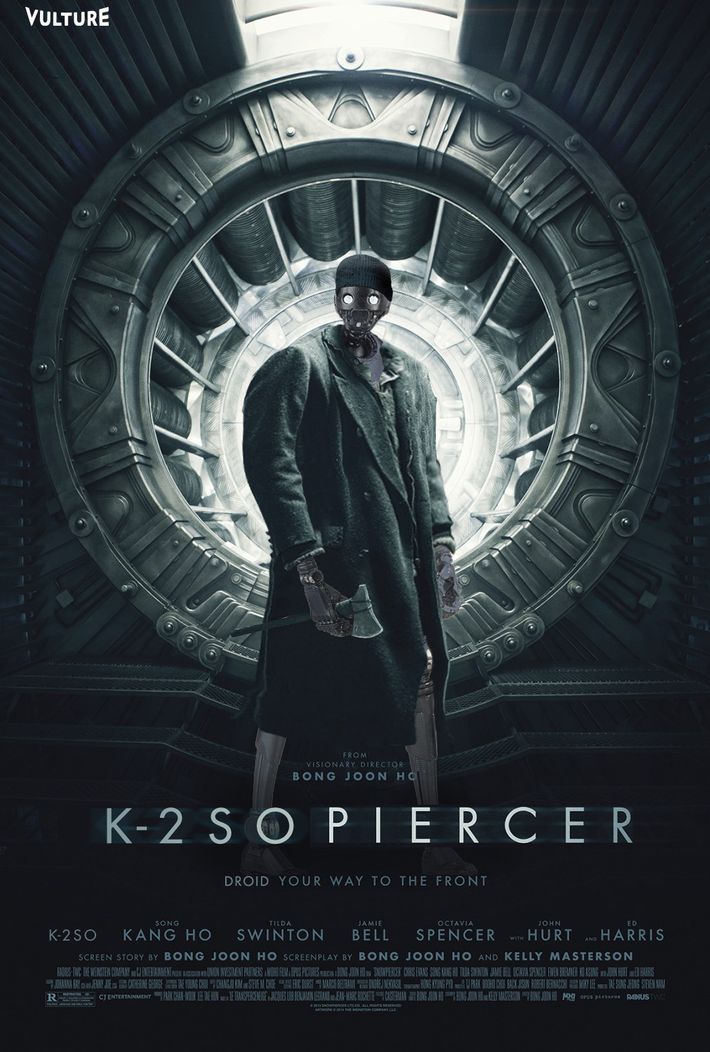 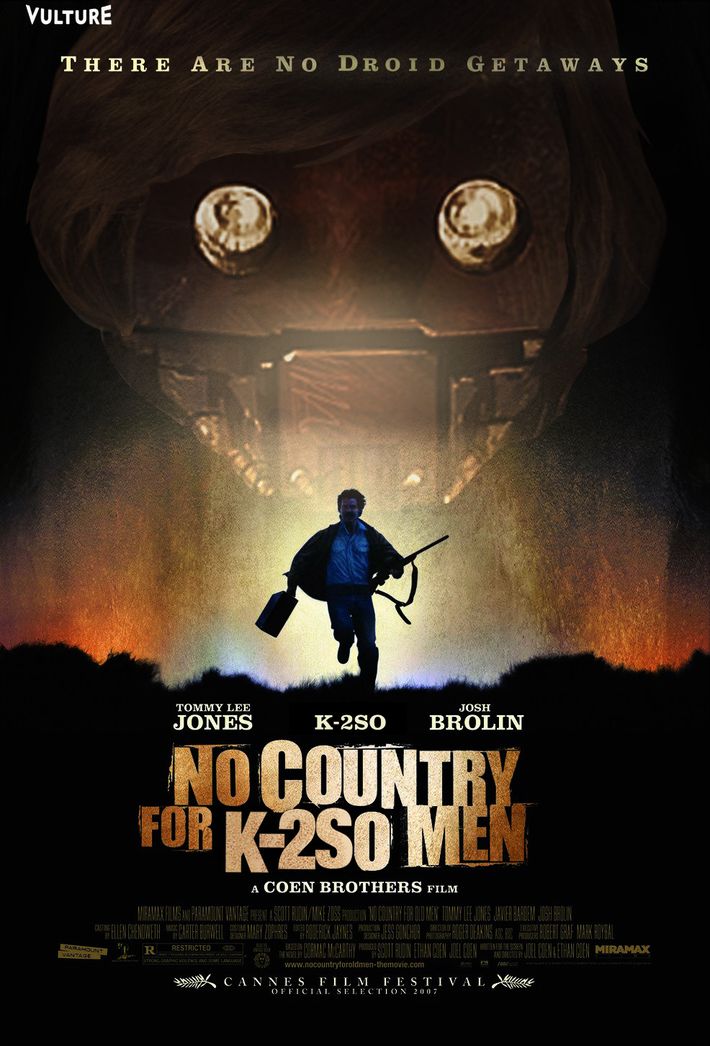 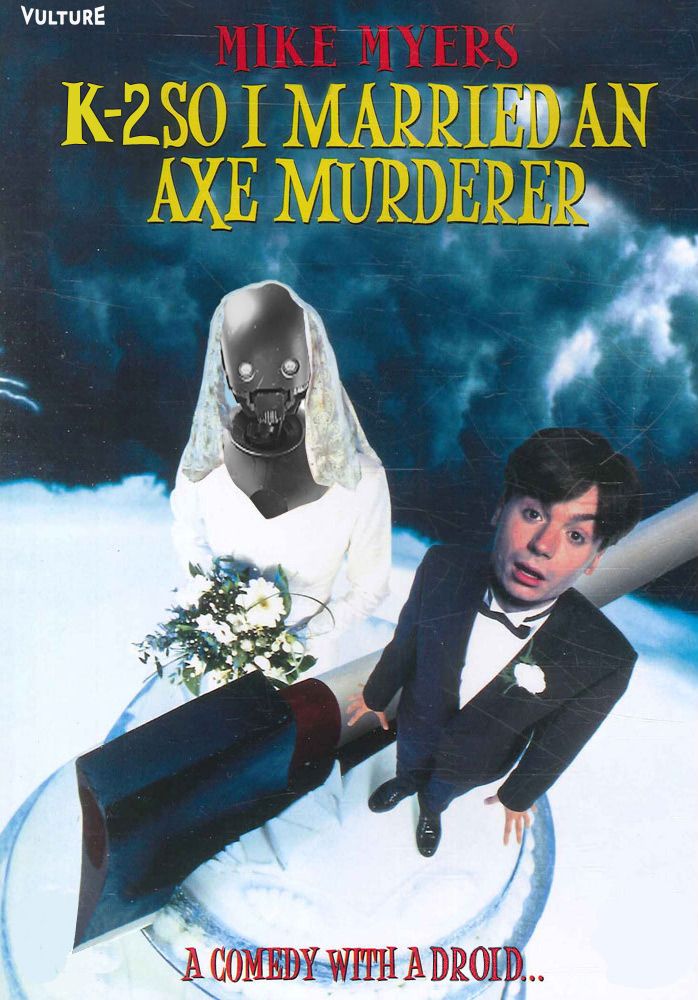