The most eye-catching moments. Photo: Vulture

What do the people who make culture think about the year in culture? We canvassed 93 actors, directors, comedians, and other creators about what caught their eye in 2016. Below are the top vote-getters, along with runners-up and a few representative (or particularly entertaining) quotes. 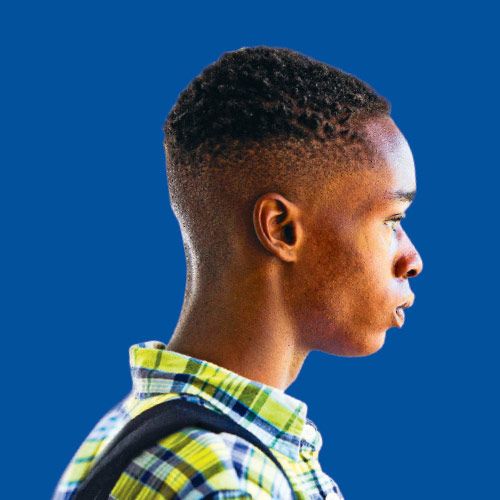 “When you watch a movie that is that emotionally resonant and that joyful and that simple, it makes you say, ‘That’s what a movie should be.’”

“Robert Eggers’s The Witch is probably my favorite film this year. I saw it at the Nitehawk in Brooklyn, and it just floored me.”

“It’s good to see human stories that actually do something for you—and La La Land is both.” 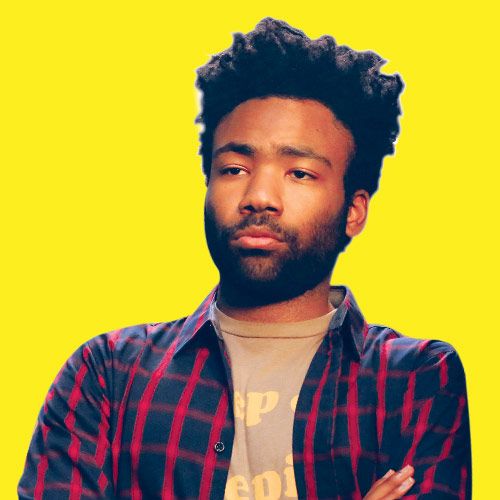 “Donald Glover is genius. It is just so fresh. There is nothing like it.”

“Westworld And I’m not even smart enough to truly appreciate it.”

Favorite Performance in a TV Show 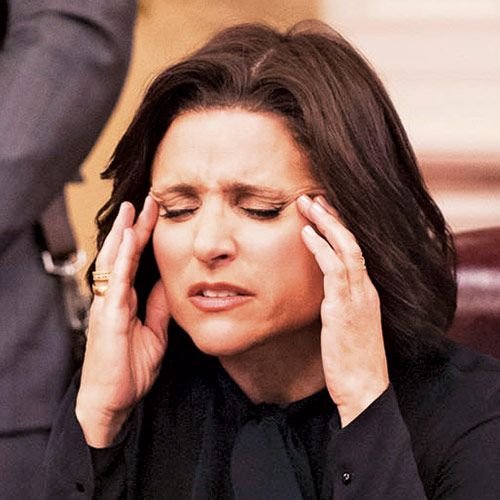 The Kids in Stranger Things

“I can’t wait to see what those guys do next. Amazing.”

Favorite Performance in a Movie 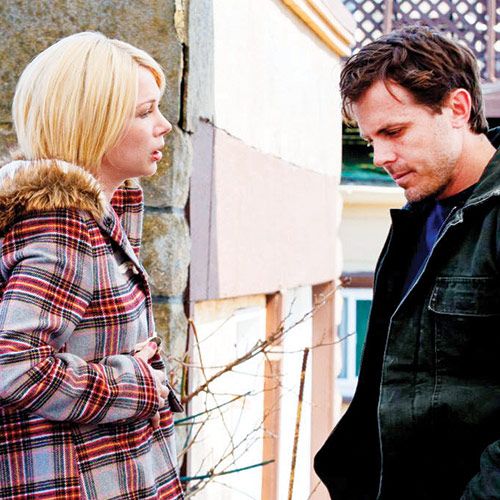 Casey Affleck in Manchester by the Sea

“Casey Affleck is wonderful. Also, I love the movie.”

“I thought she was unbelievable and so brave. She’s also a boss-ass human being — so congratulations!”

“I just worship at the shrine of Helen Mirren. Whatever she does is great.” 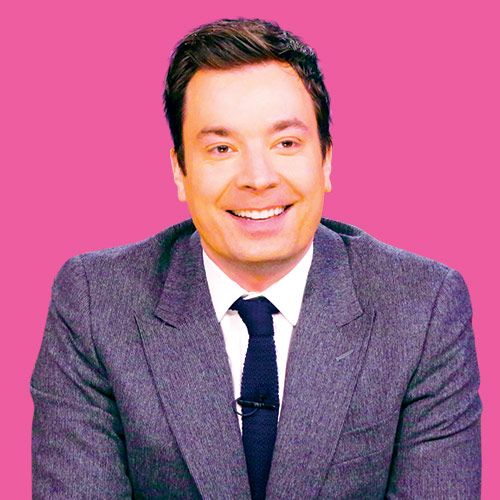 “No one comes close for me. I just love the fact that he’s not mean-spirited, to be perfectly frank.”

“There’s something about him. I’m digging him.” 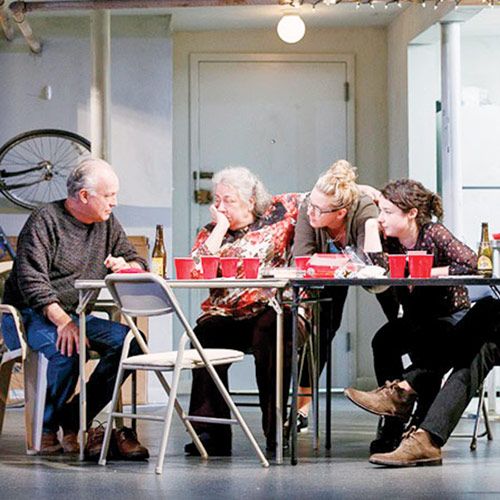 “I think it’s the most important American play of the 21st century.”

“It really sneaks up on you. It’s a beautiful story and unbelievably well executed.” 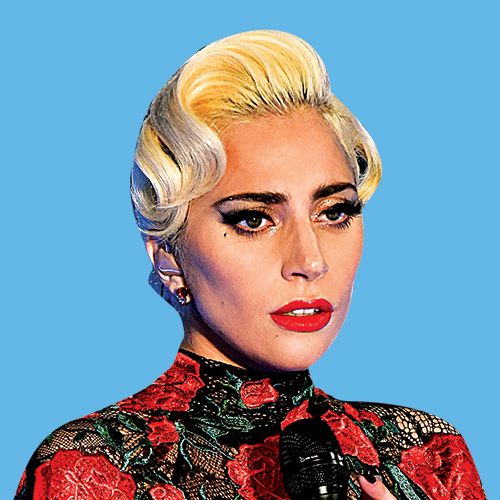 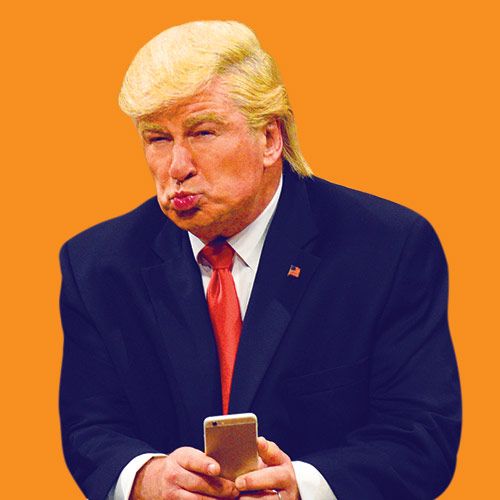 “Every single sketch SNL wrote for Alec Baldwin as Trump was comedically masterful.” 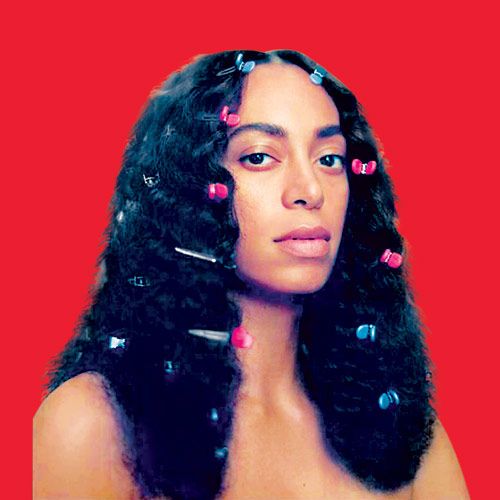 Solange, A Seat at the Table

“It’s everything and a bag of barbecue potato chips.”

“I literally got snacks, turned off my ringer, sat down in my living room, and watched an album. Beyoncé is ridiculously awesome!”

The Underground Railroad by Colson Whitehead

“We had the privilege of reading The Underground Railroad before it was published. It was thrilling.”

Freedom Is a Constant Struggle by Angela Y. Davis

A Manual for Cleaning Women by Lucia Berlin

Most Important Person in Culture 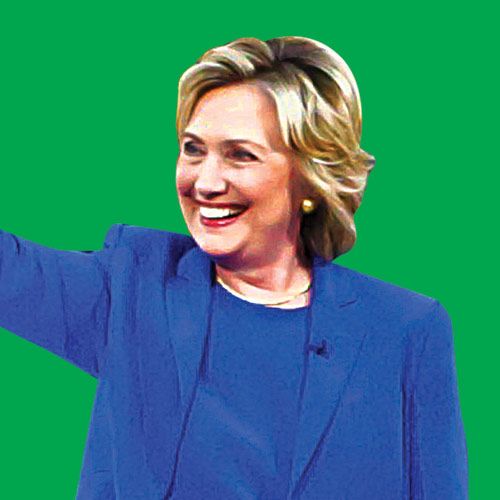 “He reshaped what a musical is in terms of content and style and substance. It’s remarkable. Plus, he’s my neighbor.”

Is Trump’s Victory Good or Bad for Entertainment?

“It shouldn’t matter. No matter who is in office, you should always hold them to task and speak for the people. I want people to hope that he’s a good president. I really do. Just because I like the country. I love the country so much. I’m hoping that he ends up knowing what he’s talking about and proving a lot of me and my friends wrong. That’s my dream scenario.”

*This article appears in the December 12, 2016, issue of New York Magazine.

whodunnit? 27 mins ago
The White Lotus Kill Or Be Killed Report: You Can’t Go Home Again The vibes are deteriorating and we are but minutes away from some murder.
overnights 27 mins ago
The White Lotus Recap: Suspicious Minds A common fan theory is validated, and opens the door for even more speculation.
chat room 27 mins ago
Sabrina Impacciatore Thought She’d Never Book Another Role After The White Lotus “[Mike White] told me, ‘Sabrina, you have to be more bitchy!’ And I didn’t get it right away. I was scared people could hate me.”
overnights 9:48 p.m.
Yellowstone Recap: Survival of the Unfittest There’s no better way to say this: Summer just isn’t a good character. She wasn’t last year, but she’s especially not this year.
overnights 9:15 p.m.
The Real Housewives of Potomac Recap: Abuelitas a Miami The dynamic between Mia and Jacqueline is so bizarre, yet I can’t look away.
overnights 9:02 p.m.
Dangerous Liaisons Recap: Who’s Sexing the Queen? I knew sexy praying was possible but had never seen it done.
theater review 8:30 p.m.
I Am, I Said (I Guess): A Beautiful Noise If you can experience a dopamine hit from singing along to “Sweet Caroline” anywhere in America, why is this even happening in the Broadhurst?
obits 7:49 p.m.
Veteran Sesame Street Grown-up Bob McGrath Dies He was 90.
reunions 7:00 p.m.
Is It True? SNL Gave Us a Kenan & Kel Reboot Sketch We’ll drink some orange soda to that.
trailer mix 6:27 p.m.
The Teen Wolf: The Movie Trailer Teases the Return of Allison (Maybe) Allison is in her alive-with-amnesia era.
alien superstar 4:45 p.m.
Avatar 2 Will Show Us the Way of the Weeknd He’s dropping hints that he’s got a song on The Way of Water’s soundtrack.
mic drop 2:17 p.m.
Axl Rose Says He’s Thrown His Mic for the Last Time The Guns N’ Roses frontman retired the tradition “in the interest of public safety” after a concertgoer was reportedly injured.
overnights 2:13 p.m.
Saturday Night Live Recap: Baby, She’s Keke Palmer Everyone’s favorite scene-stealing star steals the show in her SNL debut.
playing the villain 12:49 p.m.
The Boys College Spinoff, Gen V, Promises a Superhero Euphoria And we have a very bloody first look.
chat room 10:35 a.m.
Sex Lives of College Girls’ Pauline Chalamet Defends Kimberly’s Choice “When we’re 18, we’re allowed to start making decisions as adults without fully understanding the ramifications.”
new music 10:15 a.m.
SZA Puts Fans on Alert, Announces New Album S.O.S She revealed the release date during her SNL performance.
mom-ologues 10:03 a.m.
Keke Palmer Turned Her SNL Monologue Into a Pregnancy Reveal Baby, this is Keke Palmer’s baby bump.
trailer mix Yesterday at 4:37 p.m.
Watch the Trailer for HBO’s The Last of Us It’s reluctant sci-fi father figure number two for Pedro Pascal.
coming soon Yesterday at 2:21 p.m.
DC Studios Releases First Look at Blue Beetle’s Alien Scarab Cobra Kai’s Xolo Maridueña will star as the DCU’s first Latinx superhero in Blue Beetle.
art is a prank Yesterday at 1:22 p.m.
Art Basel Is Trolling the Rich Again From the makers of “Banana Duct Taped to Wall” comes an ATM that ranks your wealth.
More Stories