Much of the fantastic new Outlander trailer provides us with details about things viewers already had hints about in the 20th-century stories from season two.

We see the birth of Claire and Jamie’s daughter, Brianna. 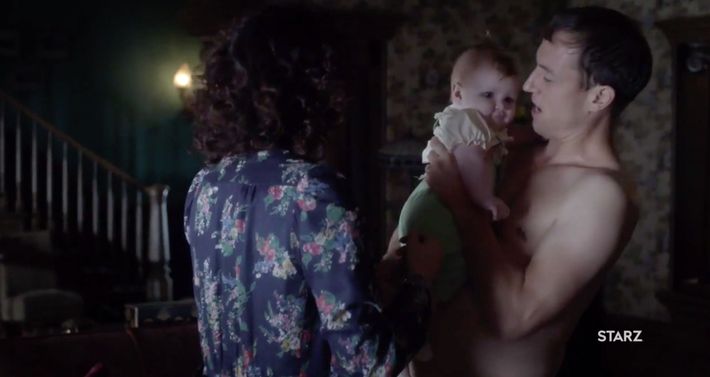 We also get a lot of information about the slow breakdown of Claire’s marriage to Frank — both the initial agreement to raise her baby together, the sense that things could be okay … 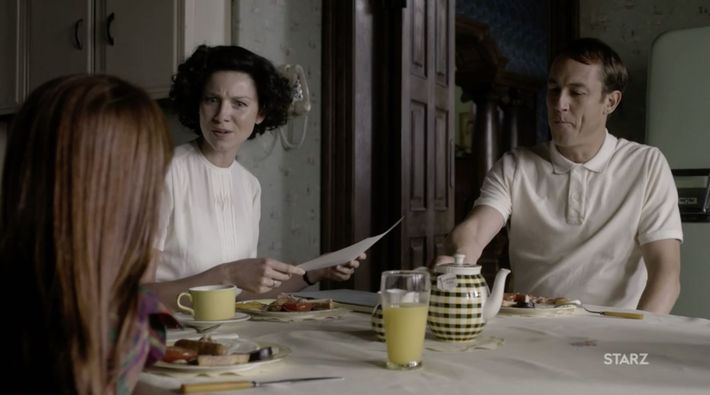 … and Frank’s inability to look at Brianna without imagining Jamie Fraser. 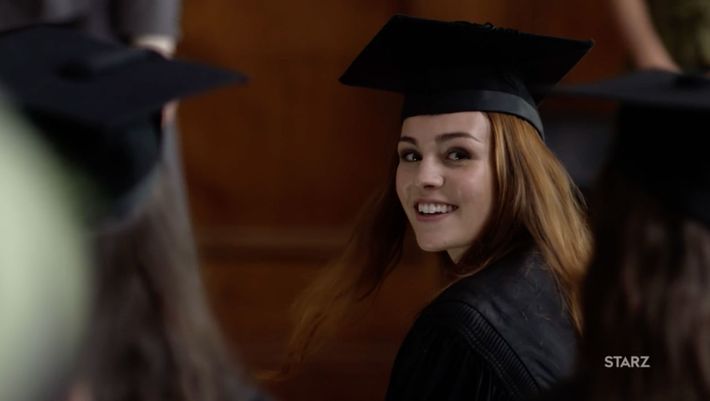 The fault is not just on Frank’s side, either. The trailer makes Claire’s own dissatisfaction with the marriage pretty evident, and if season two was mostly about the tragic end of Claire and Jamie’s relationship, the season-three trailer tells a story about the much slower mutual end of her feelings for Frank. She’s frustrated that he moves her away from her life in the U.K. 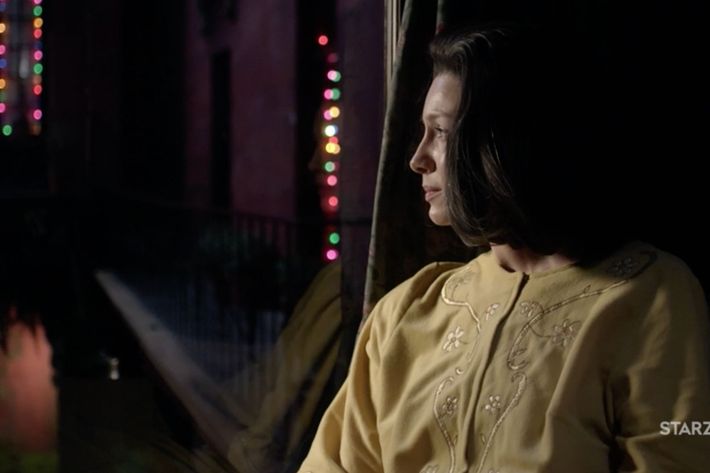 And although we can see her successfully practicing as a surgeon — incredibly impressive for a woman in the 1960s — she’s plainly dissatisfied with the life she has with Frank. 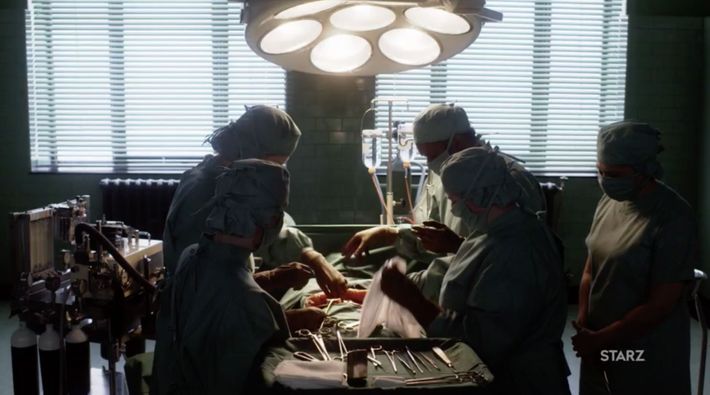 She cannot let go of Jamie — here we see a shot of her holding his mother’s pearls. 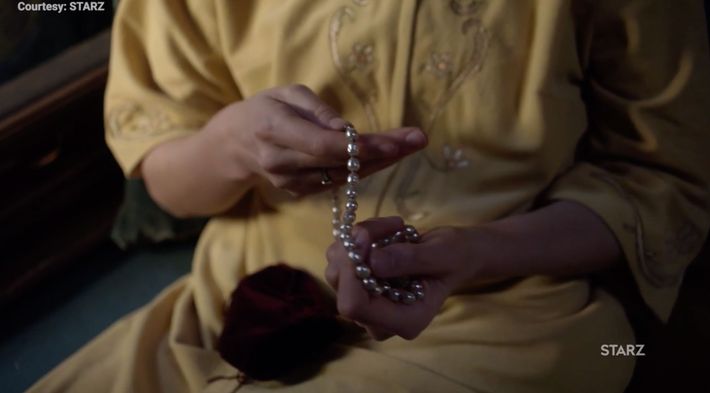 She does have a pal, though! The trailer gives us a very brief shot of Claire’s doctor friend, Joe Abernathy. 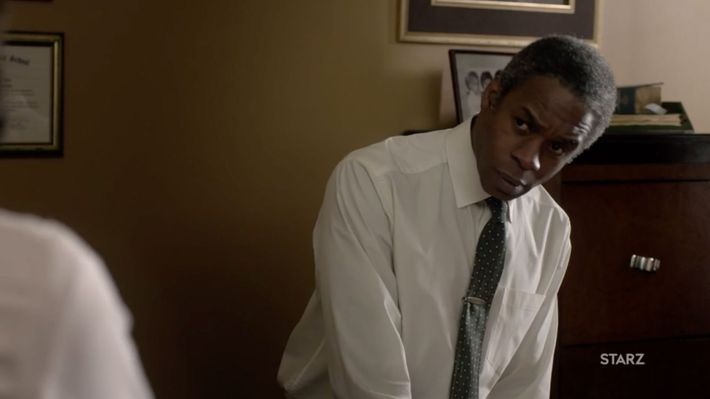 While the bulk of the trailer tells the story of Claire failing to move on from her marriage to Jamie, we also see bits of Jamie’s life after Claire traveled forward in time. He can’t just go back home and try to forget her because he’s quickly captured by English troops. 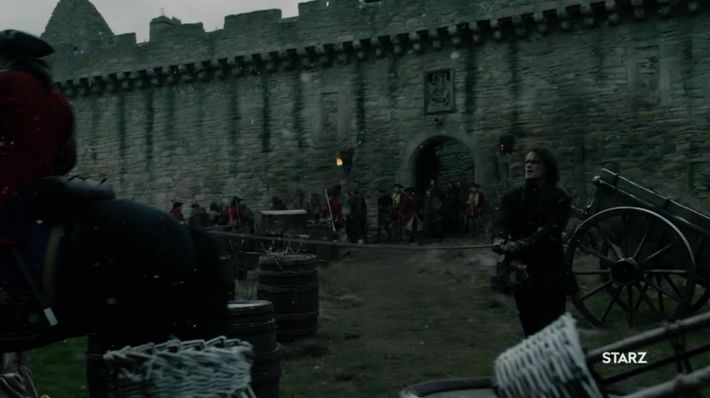 And we get a shot of what looks like Jamie’s sister betraying him. 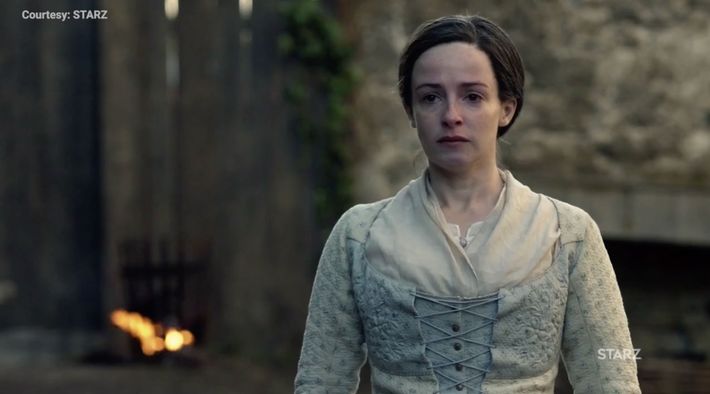 Book readers will have some sense of how traumatic this part of Jamie’s life is about to become, but any readers of history will be able to imagine this as well. Life is not simple for the few surviving Scottish Highlanders after the failed rebellion at Culloden. 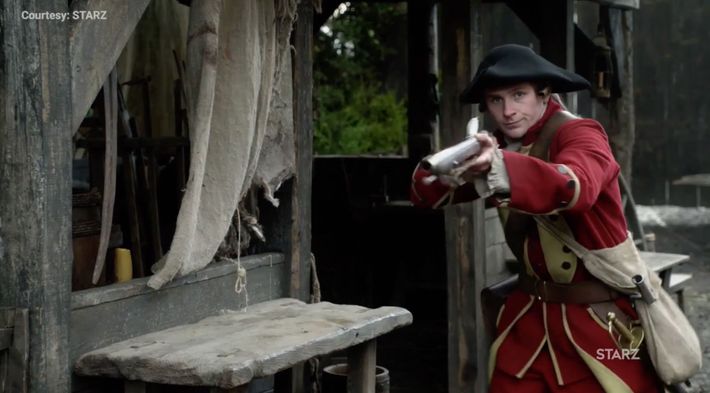 We also see him chatting with Lord John Grey, who’ll take on an increasingly large role if the TV series continues to track with the general outline of the novels. 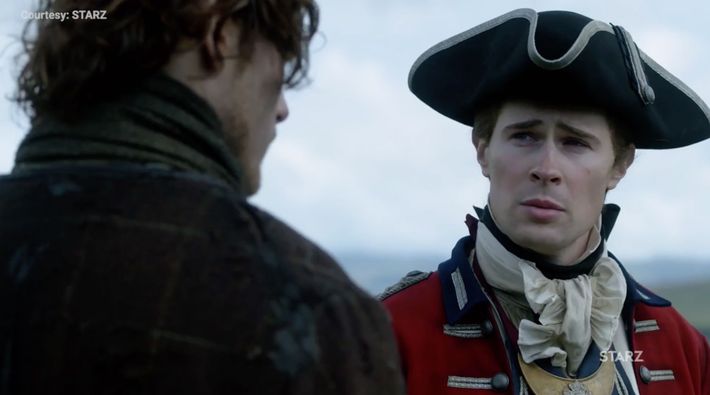 Yeah. Stuff is not fun for Jamie. 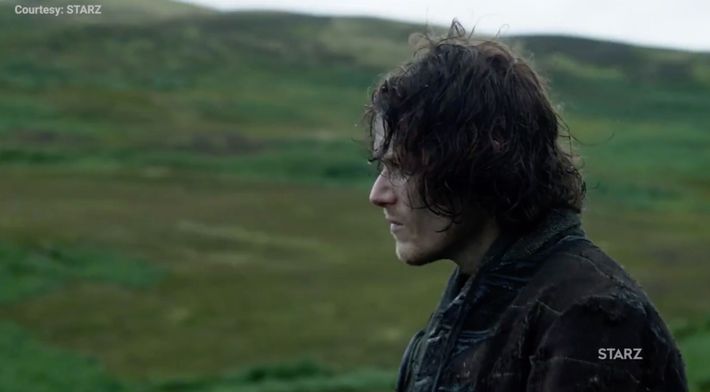 The other big section of the trailer is the lead-up to what book readers will know as Claire’s attempt to learn what happened to Jamie after she left. 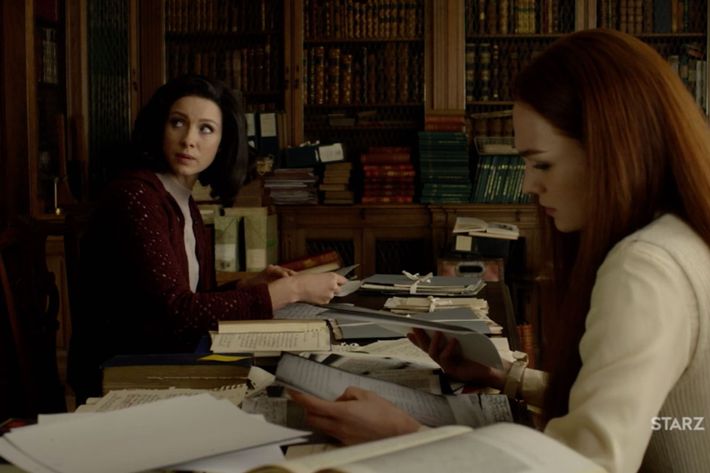 Roger Wakefield shows up as well, working on what looks like a Homeland-style conspiracy board to track down Jamie. Did he die at Culloden, as she has long assumed? 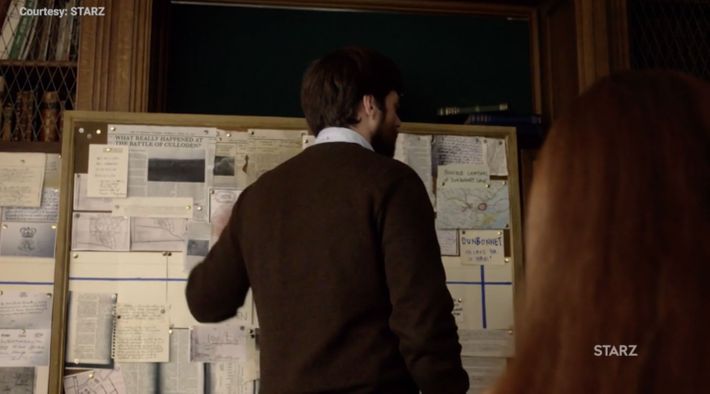 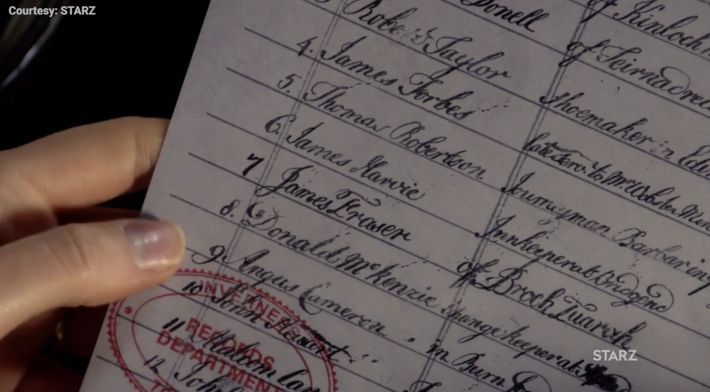 The big moment, of course, is the post-title scene. Claire walks down a busy 18th-century street … 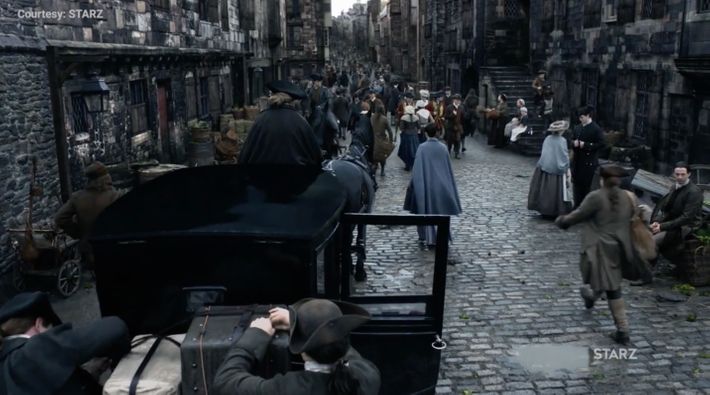 … and knocks on the door of one A. Malcolm. Who could it be? 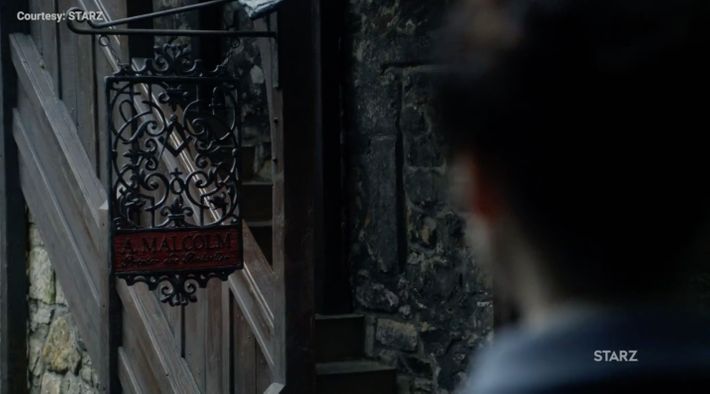 The Droughtlander Is Almost Over: The Outlander Season 3 Trailer Is Here

+Comments Leave a Comment
Outlander Season 3 Trailer: What We Learned