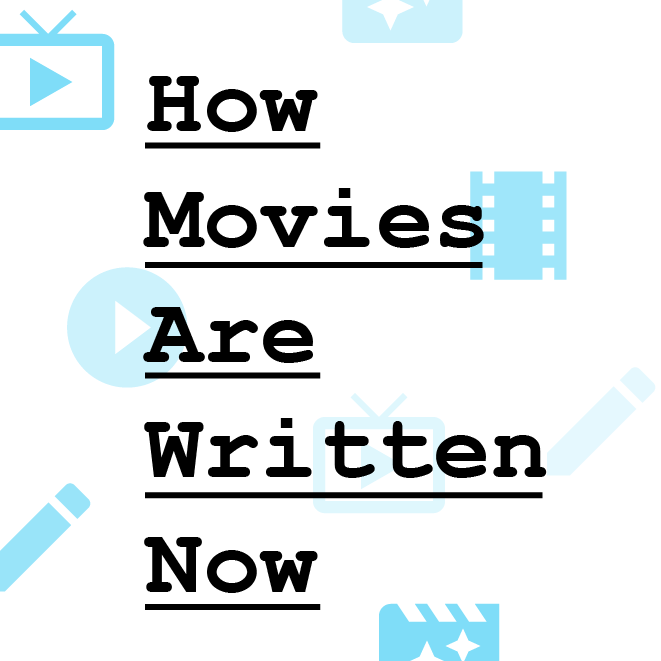 The Fate of the Furious set a record with roughly $68 million in a single day in China — but doing so isn’t as simple as overdubbing a domestic blockbuster. Here, a Hollywood executive with expertise in the Chinese market outlines what works — and what doesn’t — in scripts that appeal overseas.

1. Don’t Pander
“Hollywood people who don’t know this market have a stock strategy: Set a location in Asia and write a role for a Chinese star. But look at The Great Wall: They chased the Chinese audience and wound up with a film that didn’t appeal to either American or Chinese audiences.”

2. Do Go Big
“What works in China is what works internationally, writ large: big, blockbuster, visually driven entertainment. The Fast & Furious movies are enormously successful there. They don’t want a talky comedy. They want to see Vin Diesel driving off the Burj Khalifa.”

3. Don’t Try to Mix Styles
“The foundations of Chinese storytelling are totally different than Western ones. There’s an element of what we might see as broadness — so if you try to impose Hollywood structures, it would be a disaster.”

4. Do Pick the Right Villain …
“You’re not going to get a film released over there that has Chinese bad guys. Don’t even try. MGM shot some of [2012’s] Red Dawn with Chinese bad guys and then went back and changed them to North Koreans.”

5. … And Love Interest
“The Chinese censorship stuff is unspoken but understood. For example, a film where a Western guy ends up with a Chinese girl is very unlikely to get released in China. A Chinese guy ending up with a white girl? That’s totally okay.”

6. Don’t Include Ghosts
“China has all sorts of prohibitions related to superstitions. To Westerners, the gradations might seem ridiculous, but they’re real. They’re really superstitious about ghosts, so you can’t make a ghost movie. A monster is fine, though.”

*This article appears in the October 2, 2017, issue of New York Magazine.