In 2017, new voices as well as old favorites reinvented familiar tropes in young-adult fiction. The fantastical was more imaginative than ever and contemporary work became even more real, as YA continued to be one of the most socially progressive genres in literature. Whether you’re a teenager or just one at heart, these books are sure to inspire and delight.

The Gentleman’s Guide to Vice and Virtue 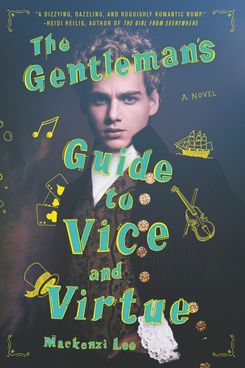 Fun, fun, fun. Imagine your favorite historical fiction novel — the stuff that would make for the very best Masterpiece Theatre adaptation — but way more playful. And gayer. Set on a nobleman’s Grand Tour of Europe in the 18th century, The Gentleman’s Guide is a romp through a time and place in history that never quite existed, but should have. Our protagonist Monty is a bit of a scoundrel, but his antics with his best friend Percy cover up a deeper intimacy between the young men. With adulthood and taking over the family business on the horizon, Monty is determined to have the trip of a lifetime — no matter the consequences — and the results are delicious. 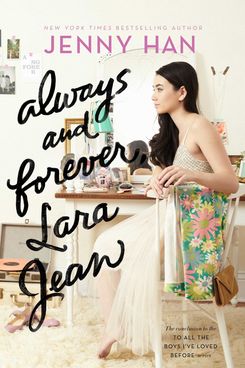 The conclusion to Jenny Han’s beloved trilogy finds our favorite letter-writer on the verge of going off to college and closing an important chapter of her life. With Han’s trademark wit and whimsy, Lara Jean Song finishes her senior year with the boy of her dreams, a new stepmom, and plenty of sisterly guidance. But when she gets some unexpected news, her nearly perfect life might just fall to pieces. It’s been so fun and inspiring to watch Lara Jean grow and evolve throughout the series, and in this final book it’s a joy to see the confident young woman she’s become — even when a change of plans threatens to blow up the life she’s worked so hard to achieve. 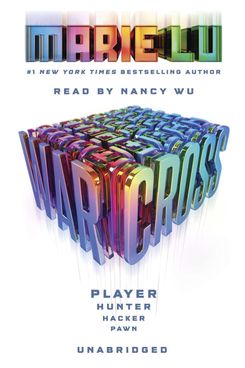 The first in a trilogy, Warcross is the kind of all-consuming fantasy novel that pulls you head-first into a brand new world that begins to feel so familiar you can’t wait get your hands on the next one. In the world of Warcross, millions of people are addicted to a virtual-reality game that provides some escapist magic — until you realize that some people are using Warcross for more sinister ends. When a teenage bounty hunter–hacker gets a call from the game’s inventor to investigate a security issue in Tokyo, the exhilarating, action-packed plot goes into overdrive. 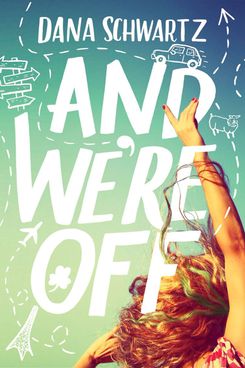 Come for the armchair vacation to scenic locations all around Europe, stay for the snappy dialogue and the numerous pop-culture references. Dana Schwartz’s debut novel is the story of Nora, an aspiring young artist who, like many girls of her age, is weighed down by her troubled relationship with her mom. When Nora’s grandfather offers to fund a summer away in Europe, guess who just happens to tag along on what was supposed to be a solo adventure. That the publisher’s copy makes a reference to Gilmore Girls is perfect. Nora and her mom have the same level of chemistry and banter and ability to push each other’s buttons as the Gilmores do.

A Line in the Dark 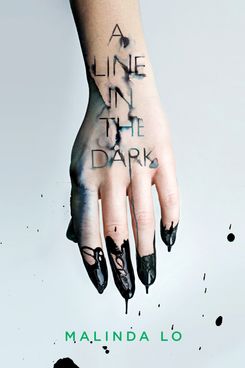 Even if Malinda Lo’s thriller is not quite as weird or creepy as its cover art would imply, it’s still a satisfying, page-turning read. It stands out because it contains no sadistic teens, no sociopaths, no monsters. Just love and friendship and the blurry line in between, and what happens when the right amount (spoiler alert: tons!) of jealousy is added to the mix. On the most basic level, it’s the heart-tugging story of a teenage girl who expresses herself in art in ways she can’t quite do in real life — even as she tries to hold on to her best friend despite grappling with deeper feelings for her. 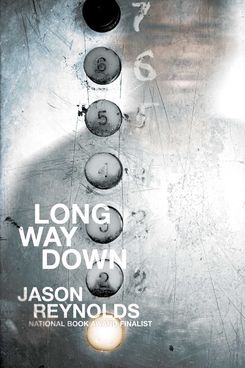 For a book written in verse, Long Way Down has an unparalleled sense of urgency, each single line — no matter how brief or sparse — delivered with the distress of ambulance wails. It’s a story about a shooting and the grief and fear and rage that come with it, the way a single moment of gun violence can change so many lives. Set during one emotionally loaded elevator ride during which a 15-year-old boy contemplates exacting vengeance for his brother’s murder, Long Way Down barrels straight toward some kind of resolution — a whole new landscape to navigate when the elevator doors open at last.

Turtles All the Way Down 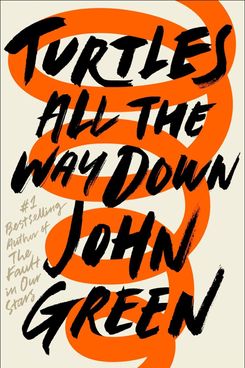 He did it again. The man who turned normal, quirky teenagers (rather than wizards or vampires or dystopian archery champions) into a national obsession is back with another winner. Turtles All the Way Down features a heroine with obsessive-compulsive disorder: the thoughts in Aza’s mind are not always pretty, but they ring true. That Green himself is a sufferer of OCD might be one of the reasons he’s so good at channeling an anxious teenage girl, but he makes Aza a well-rounded, riveting character in her own right. The story line involves Aza and a friend searching for a missing billionaire, but the details of the plot don’t matter as much as Aza’s achingly tormented voice. 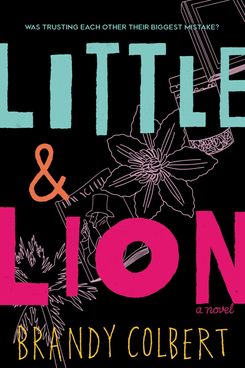 Young-adult fiction might be the most socially progressive genre in books today. If you want proof, look no further than Brandy Colbert’s charming novel. It addresses issues such as mental illness, racism, ableism, and sexual identity without pandering or making Big Important Points in place of plot. This is just the world in which her diverse, relatable characters live. Little & Lion is the story of a teenage girl who returns home to L.A. after a semester at boarding school, trying to reclaim her place in her family and friendships, even as she becomes aware of the ways in which she — and they — have changed.

Grace and the Fever 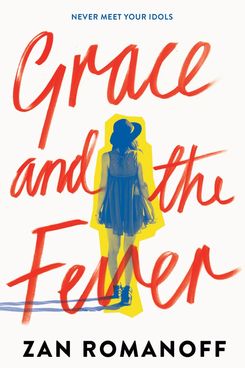 Yes, Grace and the Fever might sound like a fairy tale of a novel about a megafan who meets the objects of her adoration (members of a boy band that may or may not have a lot in common with One Direction) but it’s more than that. The story is about the magic of fandom, the way a girl who’s always felt a little cut off could experience the thrill of making meaningful connection — even if it’s via a Tumblr account registered under a fake name. Zan Romanoff’s lovely, insightful novel is as much about the passionate communities that form around our icons, even if IRL they’re less glamorous than we imagine.

The Hate U Give 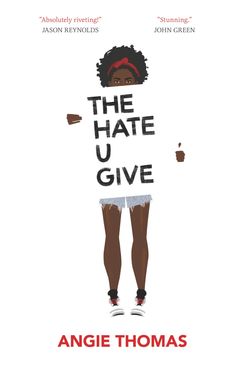 One of the best novels of the year, period. Angie Thomas’s stunner about a Los Angeles teenager who unexpectedly finds herself at the center of the Black Lives Matter movement is a masterpiece because it contains so many layers. It’s nuanced, it’s deeply sad, it’s angry, it’s philosophical, and it’s both funny and more fun than you might imagine, thanks in large part to the beautiful portrayal of the book’s heroine. Starr is both an Every Teen and highly singular in her experiences — she has a father who’s an ex-gang member, an uncle who’s a cop, a white boyfriend, and an unarmed best friend who was murdered by a police officer right in front of her. There are no easy answers in this book, but it asks all the right questions.