Bookseller One Grand Books has asked celebrities to name the ten titles they’d take to a desert island, and they’ve shared the results with Vulture. Below is scientist and TV personality Bill Nye’s list. Season two of his show, Bill Nye Saves the World, is currently streaming on Netflix.

The Elements of Style, by William Strunk Jr., Maira Kalman and E.B. White 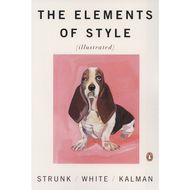 This is my guide. I accept that I’ll never write anything as good as the introductory essay by E.B. White. It’s brilliant. As a guy who is often asked to read aloud from radio scripts and teleprompter, I am a fan of the serial comma. Red, white, and blue comes out properly. Red, white and blue, seldom does.

Born Standing Up, by Steve Martin 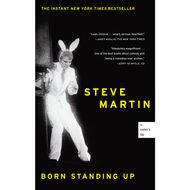 This is the story of my hero. The guy who inspired me to do what I do now. 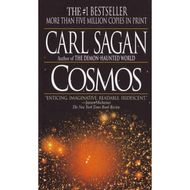 Cosmos is the story of my other hero, Carl Sagan. The other guy who inspired me to do what I do now. 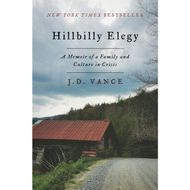 Hillbilly Elegy provides the reader with insight into how the United States got into its current mess. People with strong and often inconsistent values feel disenfranchised and often don’t act in their own best interest. I hope J.D. Vance’s story will help us learn to work together and improve the quality of life for all our citizens. 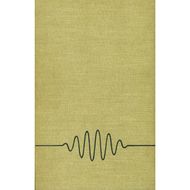 The Fundamentals of Modern Physics is just that. It has been said: “All science is physics.” When I learned the fundamentals of physics, my view of the world and life itself was changed forever.

Buy at One Grand Books
Buy 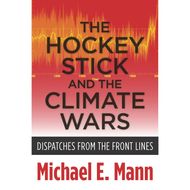 The Hockey Stick graph changed the way most of us understood the natural history of Earth. Ours is only the second species known to be capable of changing the climate of an entire planet. Intuitively, you’d think we’d have more awareness of our influence than blue-green algae. But these days, I’m not so sure.

The Hockey Stick and the Climate Wars, by Michael Mann﻿ 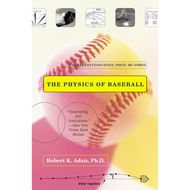 A book that provides us with words to live and play by.

The Physics of Baseball, by Robert Adair 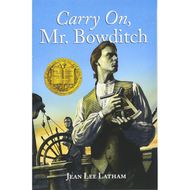 It’s about a real-life American hero who pulls himself through life with genius and hard work. He inspired me as kid — he still does. I hope to make the movie someday soon.

$8 at One Grand Books
Buy 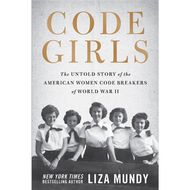 Code Girls is the story of the remarkable women, including my mother, who served our country and helped shorten World War II. My mom is mentioned in the book. 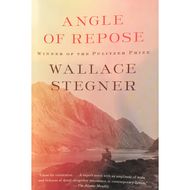 It is about human stories intertwined, just like your life and mine.

Angle of Repose, by Wallace Stegner