Bookseller One Grand Books has asked celebrities to name the ten titles they’d take to a desert island, and they’ve shared the results with Vulture. Below is American filmmaker and Oscar-nominated screenwriter for Call Me by Your Name James Ivory’s list. 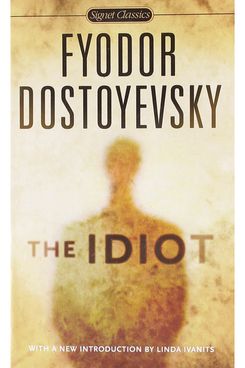 The Idiot, by Fyodor Dostoyesvky

For its naïve Prince Myshkin, who Ruth Jhabvala said reminded her of me (which is apt, I guess). 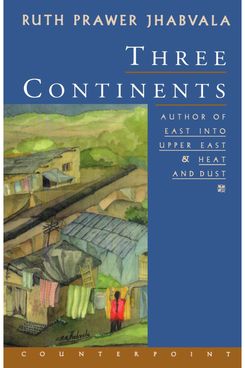 I wish Merchant Ivory had made it into a film, despite its terribly grim ending. 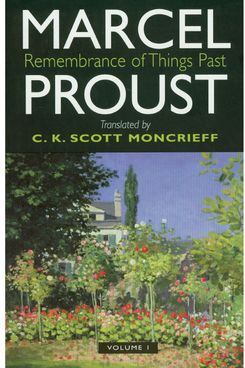 Remembrance of Things Past, by Marcel Proust

For helping to unlock for me the puzzle that is France whenever and wherever I’ve gone back to it in the last 60 years. 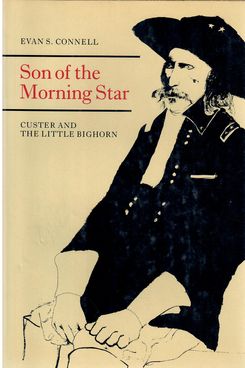 Son of the Morning Star, by Evan S. Connell

For its depiction of the Wild West of cowboys and Indians, and Custer’s Last Stand — very appealing to someone who grew up in the Wild West when it was still wild. 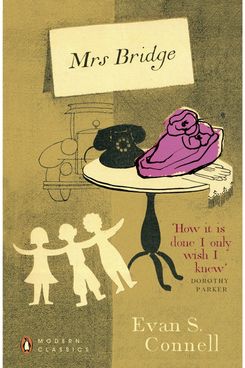 For its portrait of an American family like my own. 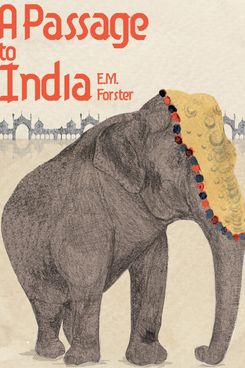 A Passage to India, by E.M. Forster

I have reread it over and over; the first fiction I read about the land where I began my life’s work. 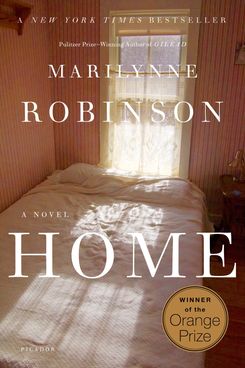 Home is the third novel of Marilynne Robinson who, in another age, President Obama invited to the White House so that he could talk to her. 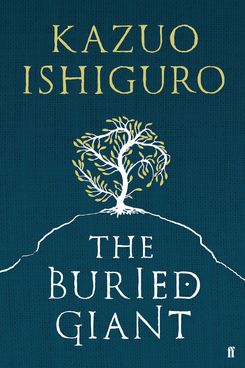 The Buried Giant, by Kazuo Ishiguro

An awe-inspiring story of a symbolic England in King Arthur’s days. 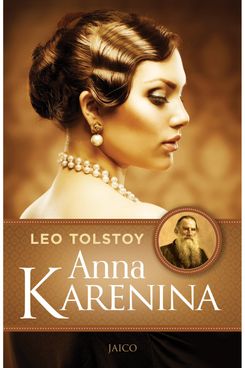 Simply the best novel I ever read. 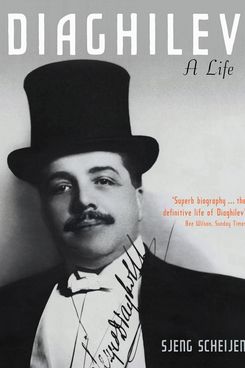 The story of a great man who reminds me of my late partner, Ismail Merchant.

lawsuits 23 mins ago
Renamed Band Lady A Is Suing Anita ‘Lady A’ White Over Use of the Name Lady A Anita White has responded to the lawsuit, tweeting “no weapon formed against me shall prosper.”
tv 10:08 p.m.
Javicia Leslie Is TV’s First Black Batwoman She will replace Ruby Rose on the CW’s superhero series.
overnights 10:00 p.m.
The Real Housewives of Beverly Hills Recap: The Right Stuff This fight is no longer about saying “threesomes” in front of kids; it’s about how Denise and Aaron are handling it.
covert operations 9:56 p.m.
While You Were Quarantining Zendaya and John David Washington Shot a Secret Film When Zendaya calls and asks you to write her a movie to film under quarantine, you write her a movie to film under quarantine.
emmy insider 3:50 p.m.
Couples Therapy Built the World’s Most Convincing Reality-TV Set How the Showtime docuseries filmed inside a fake therapy office without participants ever seeing any cameras.
extremely online 3:20 p.m.
Nicki Minaj’s Unreleased ‘New Body’ Verse Now Lives in Ubiquity on TikTok Sorry to the rest of that Kanye West song.
coronavirus 3:14 p.m.
All the Live Events, Movie Releases, and Productions Affected by the Coronavirus Who’s next?
coronavirus 3:14 p.m.
Here Are All the Movies Delayed Because of the Coronavirus With updated release dates where available.
emmy insider 2:45 p.m.
How James Marsden Became Dead to Me’s ‘Semi-Identical’ Twins The journey from Steve the douchebag to Ben the nice guy.
By Jen Chaney
nostalgia 2:30 p.m.
ABC Is Rebooting The Wonder Years With a Little Help From Lee Daniels The pilot will follow a Black family in Montgomery, Alabama.
game shows 2:00 p.m.
Jane Lynch Is Hosting a Weakest Link Revival for NBC Get ready for early aughts nostalgia.
now streaming 2:00 p.m.
The 80 Best Movies on Disney+ Right Now From Black Panther to Toy Story (and, yes, Hamilton), here are the best films available on Disney’s streaming service.
bachelor nation 1:56 p.m.
That Bachelor Spin-off for Boomers Is Being Willed Into Existence “We thought that would be an interesting dynamic through the Bachelor prism,” an ABC executive explained.
adaptations 1:51 p.m.
The 1619 Project to Be Adapted Into a ‘Portfolio’ of Films, TV Shows, and More With Nikole Hannah-Jones, Oprah Winfrey, and Caitlin Roper producing.
friday night movie club 1:31 p.m.
Clueless Is a Great Teen Movie. It’s Also a Satire About the White and Wealthy. We go back to this movie over and over because it’s fun. But we don’t talk enough about how it cleverly critiques Cher’s obliviousness.
By Jen Chaney
tiny desk 12:48 p.m.
Roddy Ricch Turns Tiny Desk Concert Into Big Garage Jam Other musicians, take notes.
two friends 12:46 p.m.
Okieriete Onaodowan and Daveed Diggs Discuss Hamilton’s Slavery Issue “I definitely appreciate everybody questioning it,” Diggs told Onaodowan on the latest episode of Two Friends.
the coronavirus 12:44 p.m.
2020 Rock Hall of Fame Induction Ceremony Rolls Onward to Online-Only Event An “exclusive special” will replace the in-person celebration.
chat room 12:32 p.m.
Category Is: Q&A With Legendary Ballroom MC Dashaun Wesley Talking with the HBO Max series’s host about the evolution of ballroom, the highlights of hosting, and what he’s playing in quarantine.
tiny reparations 12:05 p.m.
Phoebe Robinson to Launch Book Imprint at Penguin Random House Robinson says change has to happen behind the scenes to address the lack of diversity in publishing.
More Stories