Bookseller One Grand Books has asked celebrities to name the ten titles they’d take to a desert island, and they’ve shared the results with Vulture. Below is Swedish singer and songwriter Neneh Cherry’s list. 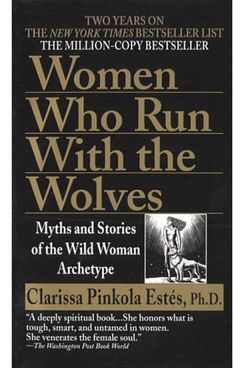 ﻿Women Who Run With the Wolves, by Clarissa Pinkola Estés

I discovered this book when I was working on my third album, Man. The second verse of the track, “Woman,” grew out of a section of this book. “Women Who Run With the Wolves” is a book of mythical stories, tales, and wisdoms of women (though men can enjoy it too!). I use it as a map of our journey — I like to open it at any page — like spinning a globe and seeing where my finger lands. 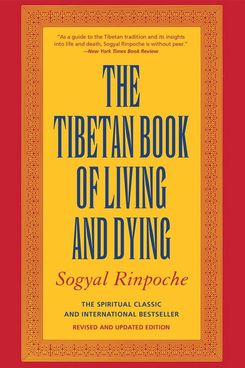 The Tibetan Book of Living and Dying, by Sogyal Rinpoche

The title says it all … My parents were practicing Tibetan Buddhism for a time when I was growing up. When my (step)dad died my mother gave this book to me — it’s like a little key to the universe that unlocks many of life’s questions without ever being bombastic. When my mother died nine years ago this gift from her was priceless in guiding me through my devastation. But it’s not just a Band-Aid for emotional cuts. It’s a book for life. With all the planetary turmoil we find ourselves in, more than ever I keep this book close. I might start sleeping with it under my pillow … 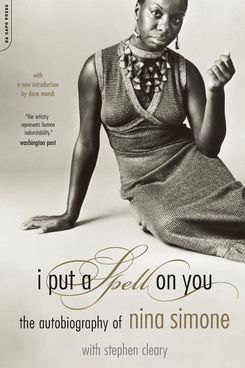 I Put a Spell on You, by Nina Simone

A true diva and genius, of course. This is one the best autobiographies I’ve ever read, recounting Simone’s upbringing in North Carolina in a nonsegregated community; her schooling as a child prodigy by a Russian grande dame piano teacher; playing rough bars in evening dress and telling the winos to shut up or she wouldn’t play (and they did!); to the absolute shock when she didn’t get into Juilliard because of her color. By the time she’s describing writing “Mississippi Goddam,” all my hairs were standing on end! A powerful woman, powerful activist, and amazing musician. 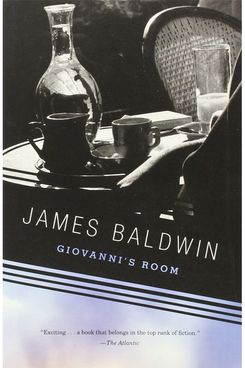 I met James Baldwin with my family in Istanbul (I think my dad was doing the music for a play he was directing). I remember his eyes — just loving those eyes. When I was old enough to read his books, I fell in love with his mind. 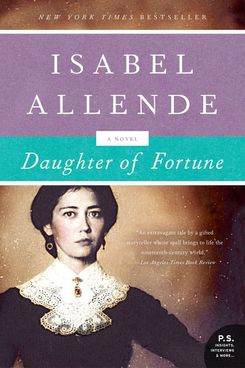 Daughter of Fortune, by Isabel Allende

My daughter Tyson and I went to hear Allende talk in Stockholm at Kulturhuset, which was great. I love her so much, and often think about her telling us how in the first days of January every year she starts a new book. I adore the picture of her always dressed up to the nines in heels and makeup, walking out to her shed in back of her garden … like a warrior going into battle … and then giving like people me a chance to fly with those tales … “Daughter of Fortune” is a fantastic adventure. 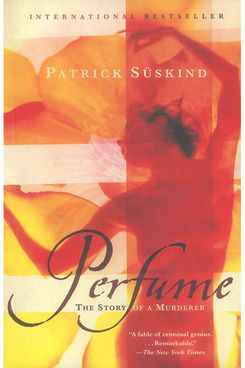 Some books just fizzle out; this burns to an end. The best last page of any book I’ve ever read. 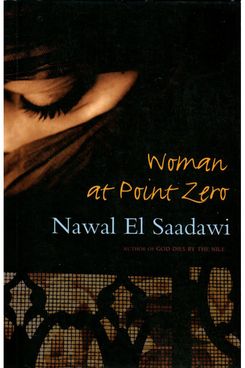 This true story left a hole in my head and in my heart. A woman on death row in Egypt decides that she wants to tell her story before her execution. She is in prison because she’s killed her pimp, but even looking death in the eye she feels it’s the best thing she ever did, for in a weird way it sets her free. Painful, complicated, sad, and triumphant — all at once.

Buy at One Grand Books
Buy 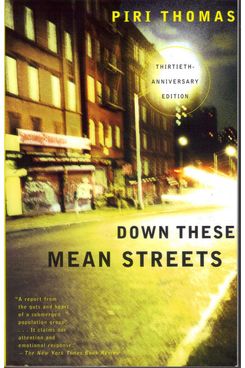 Down These Mean Streets, by Piri Thomas

New York is where I go in my head a lot when I’m writing. I have deep imprints of the city in my backbone: sounds, smells, music, pizza parlors, Chelsea Hotel, TV, fire hydrants oozing, the Lower East Side, people everywhere living their lives inside out, on top, and through each other … maybe there is something even more in the memories old New York in the ’70s — unpolished, unclean, lived-in. It’s all there in this coming of age story of a young Puerto Rican boy/man. I feel this story all around in my memory bank. 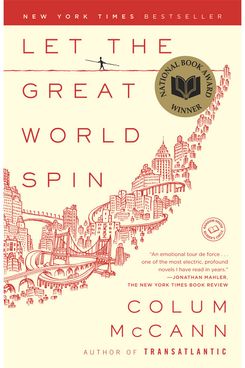 Four stories that join forces, set around the day that Philippe Petit walked between the Twin Towers on a tightrope … Again, the sweltering heat of New York in the ’70s drew me in with a deep, familiar impression. I gave this book to my brother, who reminded me of it when I was trying to choose books for this project. 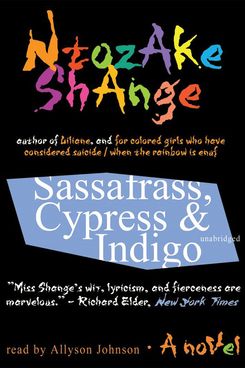 It’s almost like these three sisters are a part of my family … I grew up in Sweden (New York, too, and by the time I read this book, was making my own life in London in my late teens). The world around me was not exactly celebrating cultural diversity … this book, and books like The Color Purple, I Know Why the Caged Bird Sings, and Beloved took me by the hand, held me, beckoned me into womanhood, aroused a love of my heritage, and love for myself. I ate this book in one serving. It was passed down my by mother … again, I’ve given it to my daughters and waited, impatiently, to talk to them about it as they’ve read.