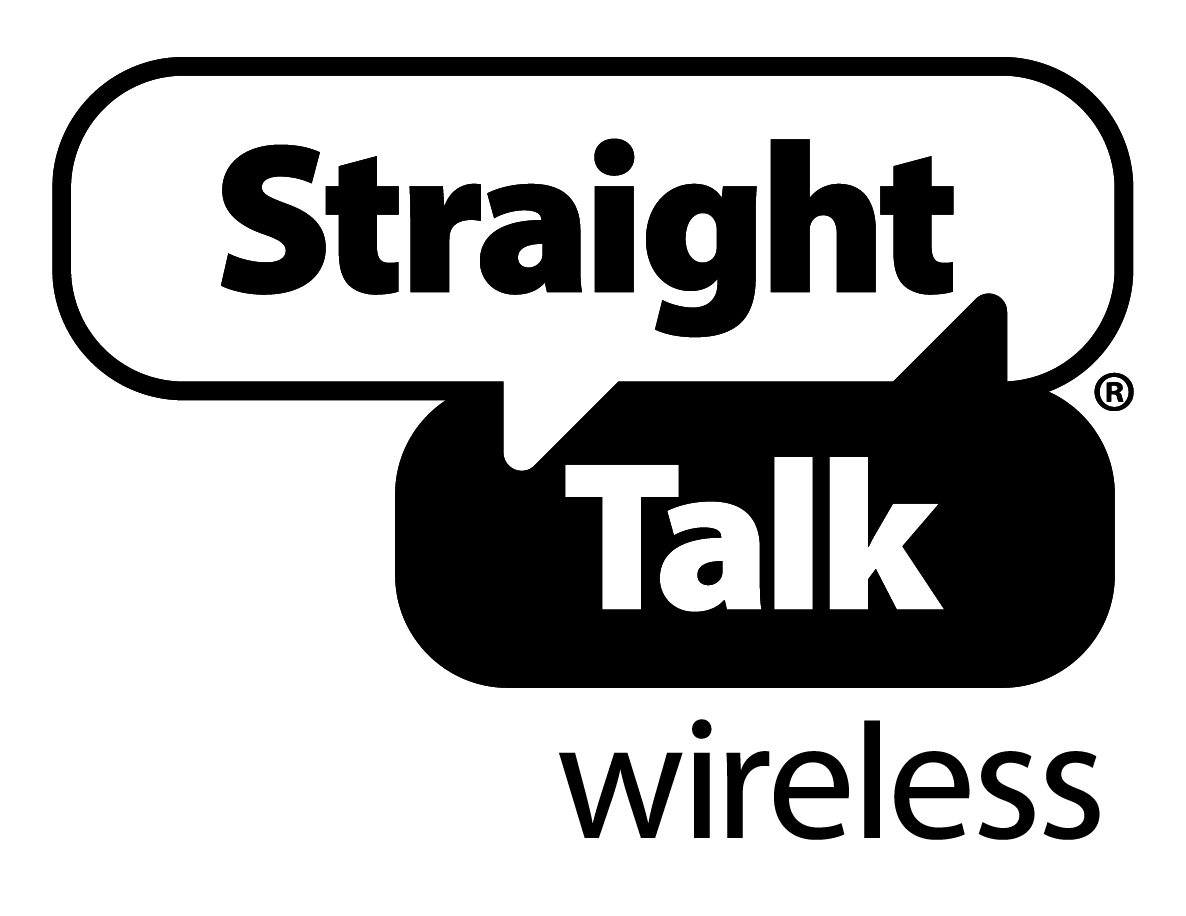 The videos of the anonymous YouTube drama channel Spill appear to deliver classic tabloid shock and awe. The titles are punchy and garish, covering the missteps of beauty gurus and celebrities (“Jeffree Star EXPOSES Himself, Reveals How Tati RUINED James Charles”), the micro-conflicts between YouTubers (“Trisha Paytas Files Restraining Order After What Gabbie Hanna Does to Her”) and the clickbait grotesque (“The YouTuber Who Faked His Girlfriend’s Death + Resurrection for Views: ImJayStation”). The thumbnails feature blown-up photos of the caked-and-highlighted faces of YouTube’s stars pasted next to zoomed-in tweets and Instagram posts — the online totems of real-time urgency.

But in August 2019, drama chronicler D’Angelo Wallace uploaded “brands are running drama channels and it’s … a lot (spill).” Typically, drama YouTubers follow a format common since the site’s inception — someone sitting alone in their bedroom, camera on or off, narrating their thoughts to an audience, or less-slick voiceovers narrating spliced-together receipts and stock footage. But in his video, Wallace questions Spill’s “college-level, research paper MLA citation–level research for internet drama” and its highly produced style. The inherent suspicion in Wallace’s critique reflected a fundamental conflict in a platform that was not only built upon authenticity, but commodifies its own DIY image. There was something to Wallace’s critique — that there was more to Spill’s origins than that of the quintessential YouTuber.

After Wallace’s upload, Spill quickly became a meta-fascination within the drama and commentary community, in line with a larger frustration with so-called corporate content and YouTube’s supposed indifference to the creators who made it what it is today. The speculation came at a time of woozy opportunism, co-optation, and consolidation: Brands “speak” like teenagers to market themselves, purported objectivity is prized as a moral good, and “DIY” is a marketing term that exists in the imagination of audiences and consumers. Spill had at one point promised to reveal its identity when it reached a million subscribers, but broke in early to upload what could reasonably be called a response video, “How the Spill Universe Started,” that described the channel as a “passion project” started by two YouTube drama lovers. As the channel became successful, Spill said, its team grew and it literally incorporated.

But a few days later, the YouTuber Petty Paige dropped her own Spill video, part of a series of videos about the “conspiracy” to sanitize YouTube. Having combed through evidence, she revealed a slightly different truth: Spill was being produced by a small-scale Canadian media corporation that had been around years before Spill itself. “Your average drama or commentary channel has no way of competing with an 11-person team of … people who are trained and qualified,” she said. More existentially, Petty Paige said she was pursuing the story so aggressively because “… my job was in jeopardy. So I fought … I fought with all of my might to save a platform that I love and to ensure my own personal job security.”

YouTuber Angelika Oles soon uploaded her own take: “I wouldn’t have minded if Spill was a corporation … what I do mind is deceiving your audience to make it look like you’re authentic, to give you an edge over actual authentic people.” Spill clarified in another video, weeks later, that the channel was one of many projects produced by the AWED Corporation. The video made every effort to convey Spill’s relatability, telling the story of the founder of AWED, who describes how Spill allowed him to avoid the confines of a nine-to-five and truly chase his dream — the kind of verbal gymnastics often deployed when success hinges on appearing to be doing what you love (as opposed to what makes money).

Many of the scandals, fights, and exposures covered in drama channels hinge on this tension, in the inexhaustible churn of figuring out how influencers, celebrities and YouTubers are portraying themselves dishonestly for views and attention. A year and some months later, Spill continues to post and has grown its audience to more than 1.5 million subscribers. Commenters underneath the videos say that they like the channel’s brand of polished, slick content. Some claim they knew that it was a professional team of people. Others write that they simply don’t care.